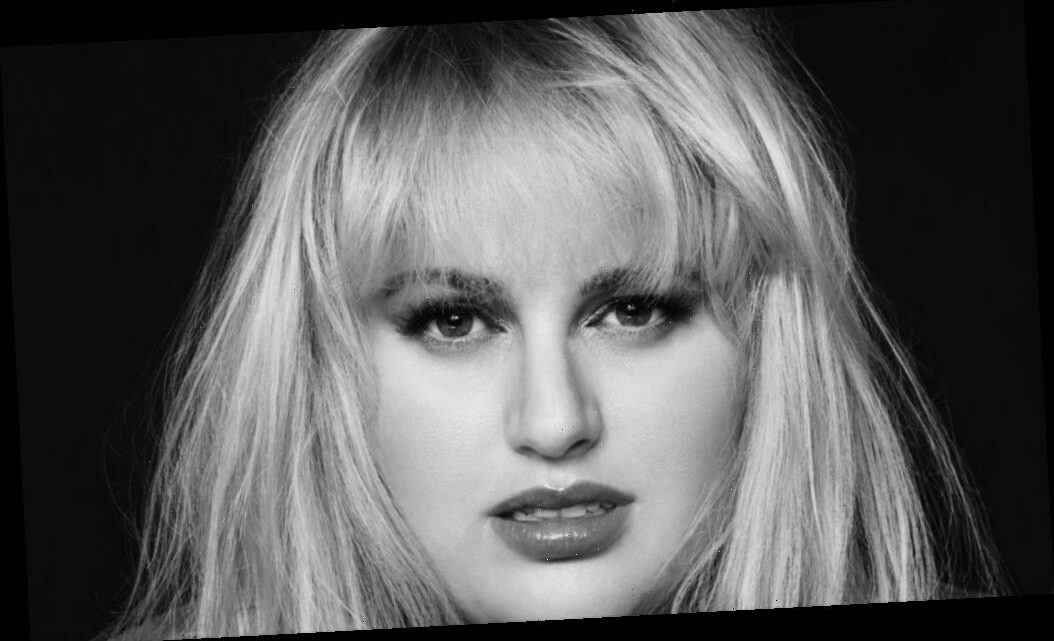 EXCLUSIVE: Rebel Wilson is branching out into the dramatic space with The Almond And The Sea Horse, a feature adaptation of Kaite O’Reilly’s stageplay in which she will star with Janet McTeer (Ozark, Albert Nobbs). 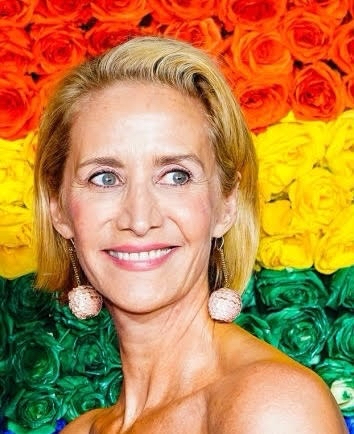 Wilson has had a transformative 12 months, declaring 2020 her “year of health” and undergoing a significant weight loss which she revealed in recent photos. The Australian native trained in dramatic acting and appeared on stage before she broke out to become one of the most recognized comedic actors on the planet after movies including the Pitch Perfect franchise, Bridesmaids and The Hustle.

Oscar nominee and Golden Globe winner McTeer has also signed up for the project and further cast is set to be announced soon. The film is a poignant story about two couples where one partner has survived a traumatic brain injury, exploring how it impacts their lives together.

Tom Stern, an Oscar nominated cinematographer for Changeling, will make his directorial debut on the pic, co-helming with Celyn Jones, who is also making his feature debut in the director’s chair having penned screenplays for The Vanishing and Six Minutes To Midnight. Jones is also joining the cast of the film, reprising a role he played in the original stage production.

Producers are Andy Evans and Sean Marley with Alex Ashworth from Wales and Liverpool-based Mad As Birds (Poms, Six Minutes to Midnight) and co-producers are Christophe Mazodier from Polaris and Jean-Jacques Neira from Fontana. Shooting is scheduled to commence in March 2021 in Liverpool and North Wales.

Bankside Films is handling international sales rights on the project.

“The Almond And The Seahorse will be a journey into the lives of two couples whose lives become irreversibly altered thru simple twists of fate,” said director Stern. “We will join them in their search for new relevance in this new reality, a search that is both tragic and comedic as their worlds turn upside down. The film will be directed jointly; bridging image, drama and performance into a poignant tale of humans striving for meaning and love.”

“Making The Almond And The Seahorse will be an honour,” added the Mad As Birds team. “It’s a real credit to Kaite O’Reilly’s brilliant source material that the screenplay turned out so well and attracted a stunning, world class cast. We can’t wait to tell this remarkable story together, a moving and humorous story that needs to be told.”

“We are thrilled to be working with such a prestigious cast and crew on this uniquely life affirming story which explores the eternal question of what memories mean to us and those we love,” said Bankside’s Stephen Kelliher. “We have no doubt that they will create a truly compelling film which will entertain and enrich audiences around the world.”