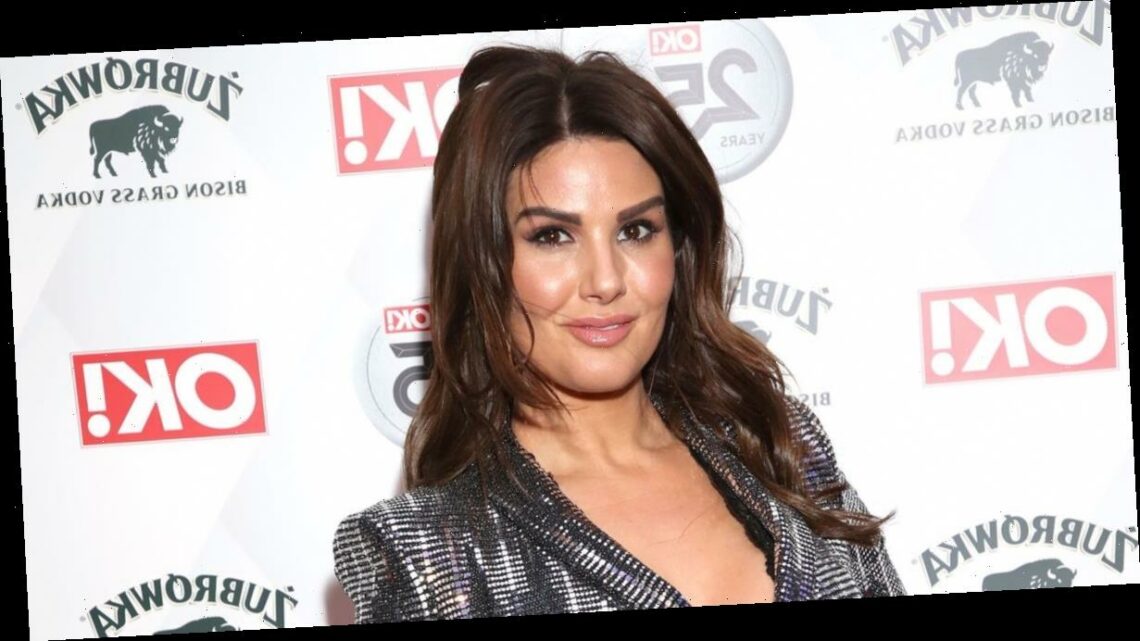 Dancing on Ice has announced the ninth celebrity who has joined the the forthcoming 2021 line-up.

WAG Rebekah Vardy will be taking on a new sporting challenge as she prepares to brush off her ongoing feud with Coleen Rooney by learning how to ice skate.

Jamie Vardy's wife confirmed her participation on ITV breakfast show Good Morning Britain on Tuesday while on the school run.

Speaking to hosts Piers Morgan and Susanna Reid, Rebekah confirmed that she is excited to be joining the cast of Dancing On Ice.

Explaining her motivation for signing up, she laughed: "I just think I want everyone to laugh at me really."

Her experience on the ice is limited with Christmas visits to the rink and some childhood sessions all she has to draw upon.

She said: "My dad taught me how to stand up in a pair of skates when I was about seven-years-old.

"I'm really excited actually. The only time I've been ice skating since is when I take the kids to the ice rink at Christmas."

Piers , 55, couldn't resist a bit of cheeky banter, asking her: "You are good at skating on thin ice, aren't you?"

She then told how her kids saw a video of the infamous headbanger move and were terrified their mum would get hurt.

However, the TV star reassured them she'll be fine.

Rebekah responded: "You are so predictable. I knew you was going to bring it up.

"I want to clear my name and I will do whatever it takes. I hope it will be resolved soon."

Coleen and Rebekah's High Court showdown is set to kick off in a matter of weeks, it has been reported.

According to the Mirror, Coleen, 38, and Rebekah will face off in November – one year after the former accused the latter of leaking stories about her to the press.

Rebekah, wife of Leicester City footballer Jamie, is seeking substantial damages in the subsequent libel trial, as she claims to have suffered "'severe and extreme hostility and abuse" in the fallout after the claims were published on Instagram.

Holly Willoughby and Phillip Schofield will be returning to host the dancing show, whilst ice-skating legends Jane Torvill and Christopher Dean will form the judging panel alongside John Barrowman and Ashley Banjo.

Dancing on Ice is expected to return to ITV in 2021

‘Schitt’s Creek’ motel is going up for sale: report