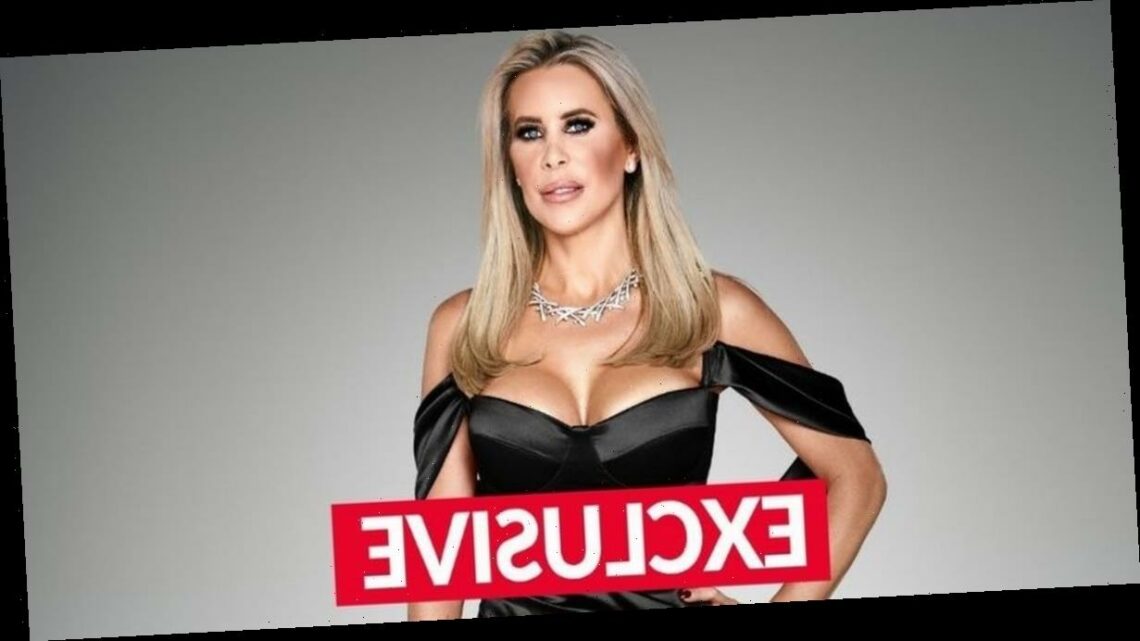 The Real Housewives of Cheshire cast are set to be shocked when new cast member Lystra Adams makes her debut in tonight's episode.

Lystra joins the elite housewives in series 12 of the hit ITVBe show, which documents the ins and outs of the famous women, set in Cheshire's famous Golden Triangle.

Originally born in Guyana, South America, Lystra moved to the UK aged just 20 in 1997 shortly after falling in love on holiday.

Since then, she has gone on to become a successful businesswoman and once worked as a Naomi Campbell lookalike.

During an exclusive chat with Daily Star Online, Rachel Lugo promised that feathers are set to be ruffled throughout the course of the series.

"We do have a new housewife and oh my goodness, she's a big character, I think she's going to be absolutely fantastic in our group," she said.

After being probed on any drama that's happened, the blonde bombshell went on to say: "It never runs smoothly when things get misinterpreted.

"She comes in with a bang, there are things to come – unfortunately.

"I don't even know what else to say."

"Lystra's made her presence known," she explained.

Speaking about Lystra, the businesswoman added: "She is just stunning to look at."

"She has a big personality to go with it, I'm really pleased she's part of the group – I think she's going to be great," Rachel went on to say.

"I'm excited for people to see her, it's going to be really good."

With the housewives famously becoming embroiled in arguments each season at their famous parties, Lystra is said to be bringing her "sass" into the Cheshire fold.

While chatting about the brutal honesty within the group, Rachel said: "I like it, that's why I get on with Lauren so well, because she says it how it is.

"I do like to be around people where I know where I stand. Whether or not I get on with them is another thing but at least I'm never going to be wondering."

Lystra who runs Manchester's 202 Kitchen said of her ITV debut: "Joining The Real Housewives of Cheshire is a dream come true!

"Being able to join my friends on the screen to share the laughter and witness the drama first hand has been eye-opening but I'm not shy, I'm ready for anything!"