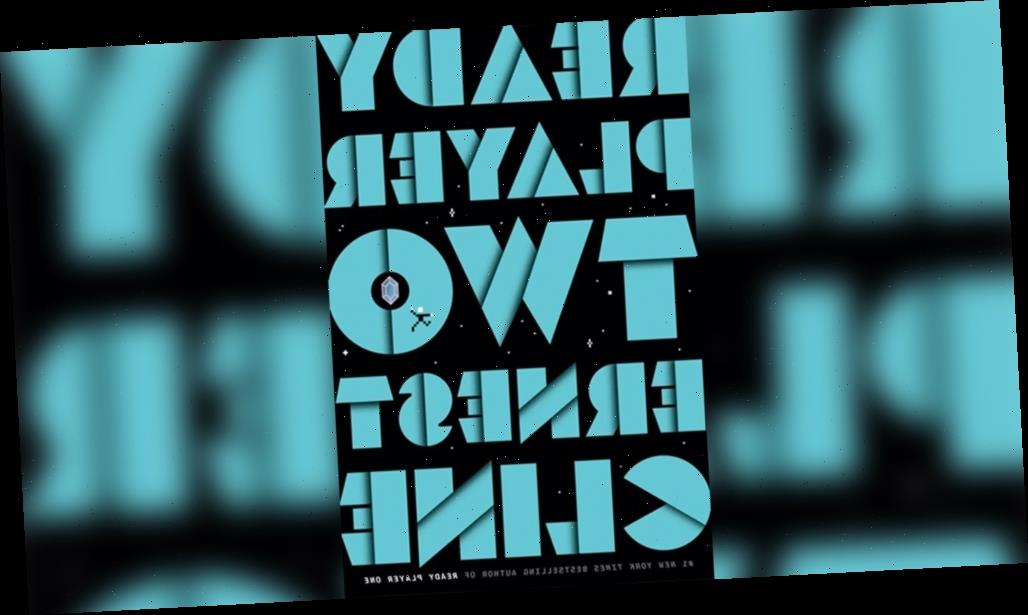 The plot details to Ernest Cline’s Ready Player Two have been carefully under wraps, until now.

The author, co-producer and co-screenwriter of Ready Player One revealed the details this morning at New York Comic Con in a panel moderated by Wil Wheaton; the details of which you can read below. The long-awaited sequel comes out in hardcover, ebook and audio editions from Penguin Random House on Nov. 24 in the U.S. and UK followed by publication in more than 50 countries. 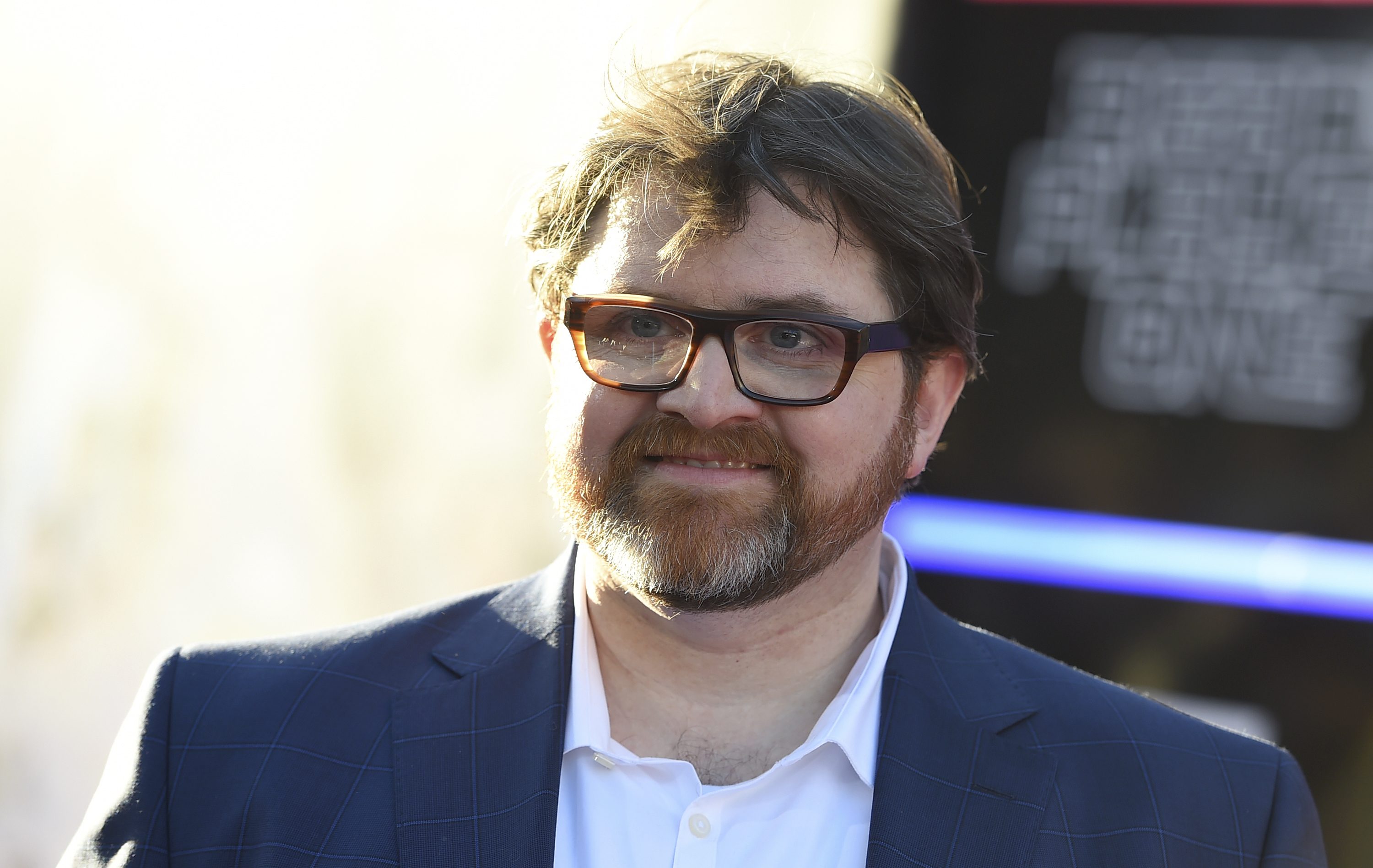 The first novel follows a young boy Wade, who lives in a trailer park in the future. However, most of his days he’s plugged into the virtual reality gaming world of the Oasis where he has many friends. When the creator the OASIS dies, he makes a posthumous challenge to the world’s users to find his Easter Egg, which will give the finder his fortune and control of his world. The novel weaves in many references to 1980s and 1990s famous fanboy movies. Steven Spielberg quickly took to the novel, seeing how the tome paid passionate homage to his oeuvre, and made the 2018 Warner Bros. movie which grossed $582.8M WW. The movie made its world premiere at SXSW in 2018, blasting itself out of a canon, and the first time Spielberg ever premiered a movie in Cline’s stomping ground of Austin, TX. Cline’s other hit novel Armada is in feature development over at Universal.

Cline impromptu emailed Wheaton the details on the spot and asked him to do the honor of reading them out loud for all to hear. Wheaton shared the details with readers for the first time even as he discovered them himself. Wheaton will narrate the audio book. 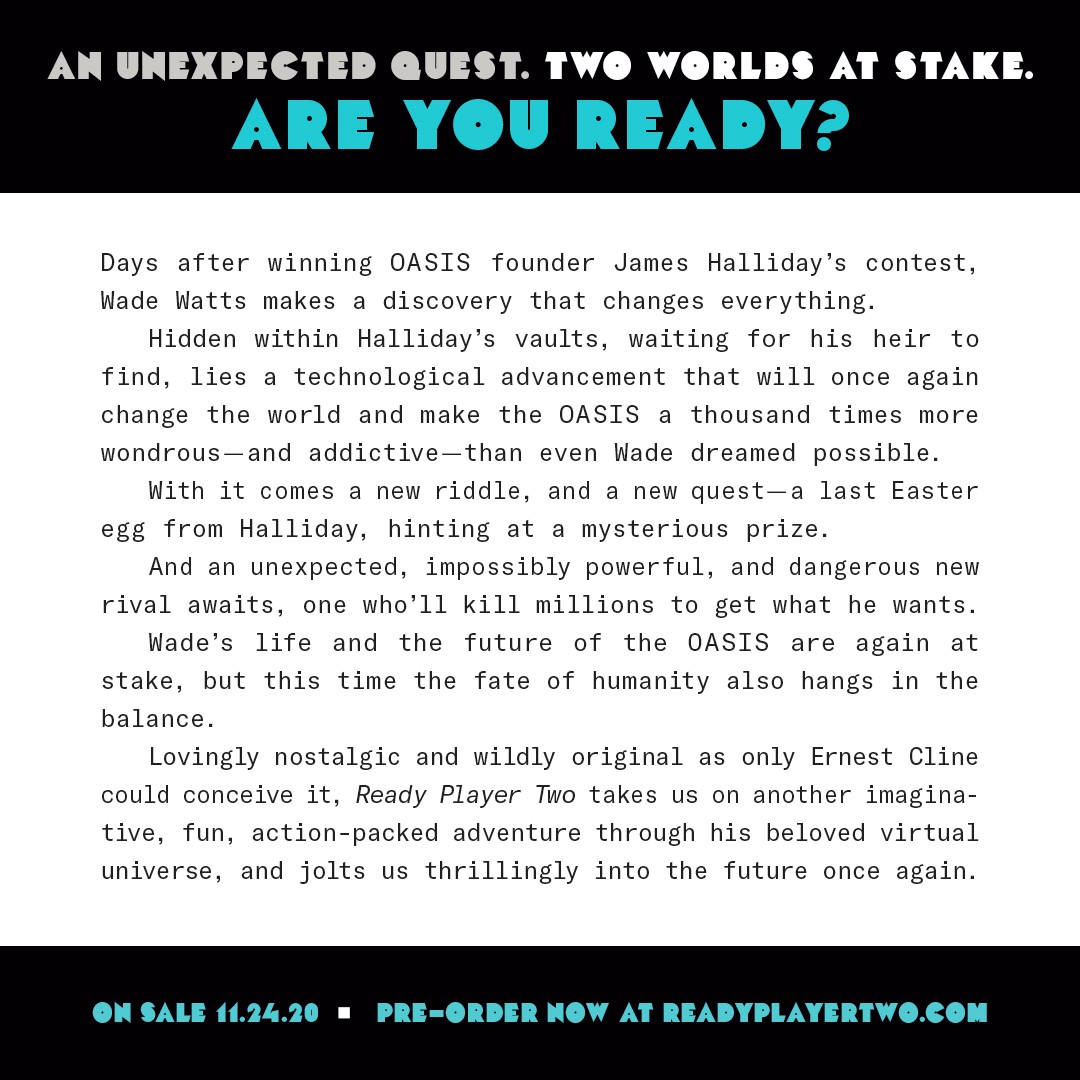 Ready Player One spent over 100 weeks on the New York Times bestsellers list and was the first book to ever hit #1 in print, ebook, and audio formats.  It has been featured on hundreds of “Best of” lists around the world, received numerous honors, including the Alex Award, and was voted one of America’s 100 Most-Loved books of All-Time in PBS’s The Great American Read.

Cline spoke with Wheaton today about his inspirations for Ready Player One, how like his protagonist Wade, he took grew up poor in a trailer park. Cline worked in tech support to pursue writing. “If I hadn’t had those experiences, I never would have been able to write the book,” said Cline.

Cline offered inspiring advice to all his fellow writers struggling to stay positive in 2020, “Something I share with writers who feel like they aren’t doing what they want to be doing is to draw on whatever is happening in your life because those are the experiences that can help you change your life. Maybe you’re having those experiences for a reason.”

In another hopeful thought on 2020, Cline said, “all these artists and creative people in quarantine are going to create a bunch of art that is going to change the world. That’s what art is, it’s making something beautiful out of the negative parts of life. That’s what I was trying to do with Ready Player One and Ready Player Two.“

Watch Cline and Wheaton panel below: