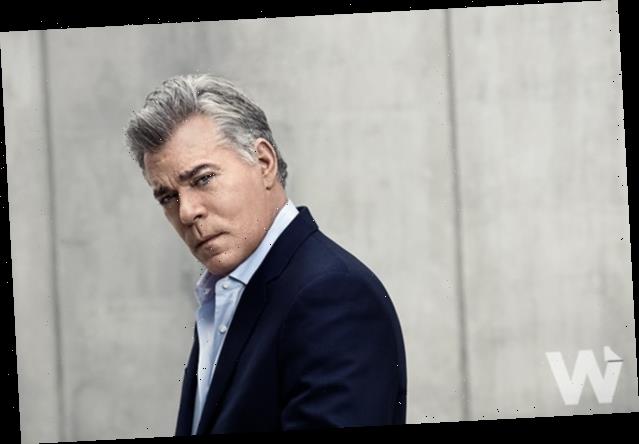 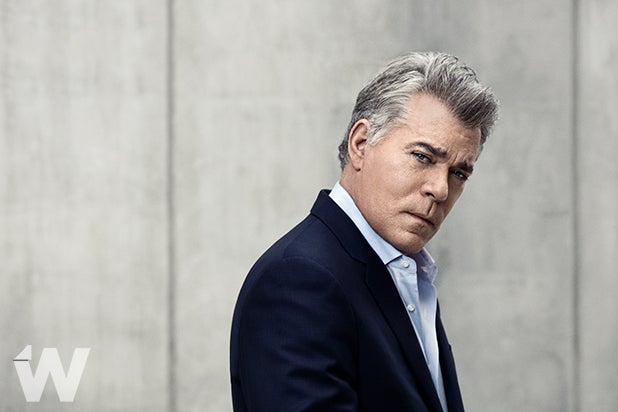 Ray Liotta has joined the cast of Apple’s upcoming limited series “In With the Devil,” the streamer announced Friday.

Based on the 2010 novel “In With The Devil: A Fallen Hero, A Serial Killer, and A Dangerous Bargain for Redemption” by James Keene and Hillel Levin, the six-episode series centers on the “intimate relationship” between two prisoners and explores “the lengths that people will go to in order to seek redemption, if true absolution is ever really possible, and if so, at what costs.”

Keene and Levin’s novel centers on a young football star who is sentenced to 10 years in prison and is offered the chance at freedom if he can coax a confession out of a fellow inmate and serial killer.

In addition to Lehane, Egerton and Roskam, the project will be executive produced by Richard Plepler through his EDEN productions, and Imperative Entertainment’s Bradley Thomas, Dan Friedkin, and Ryan Friedkin. Alexandra Milchan, Scott Lambert and Kary Antholis will also serve as executive producer, along with author James Keene.