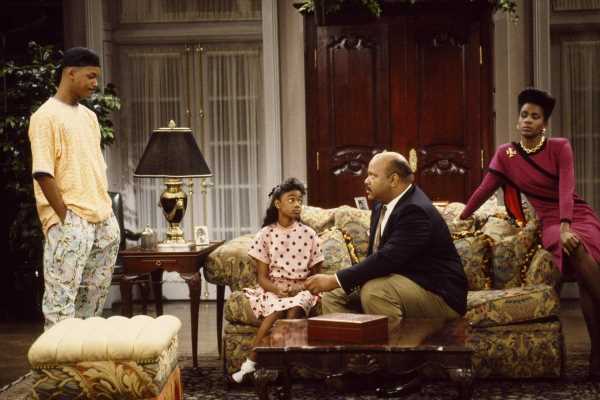 Before he became a megastar, many know Will Smith started his career as a rapper by the name of The Fresh Prince. Eventually, this led to Smith entering a career in acting by leading the hit 90s sitcom The Fresh Prince of Bel-Air. To this day, the show is applauded for not only its quality but the barriers that it broke in television.

However, some of Smith’s own hip-hop peers were angry with what Smith was doing in the show. Artists began to feel that Smith’s message in Bel-Air disrespected the culture of rap. 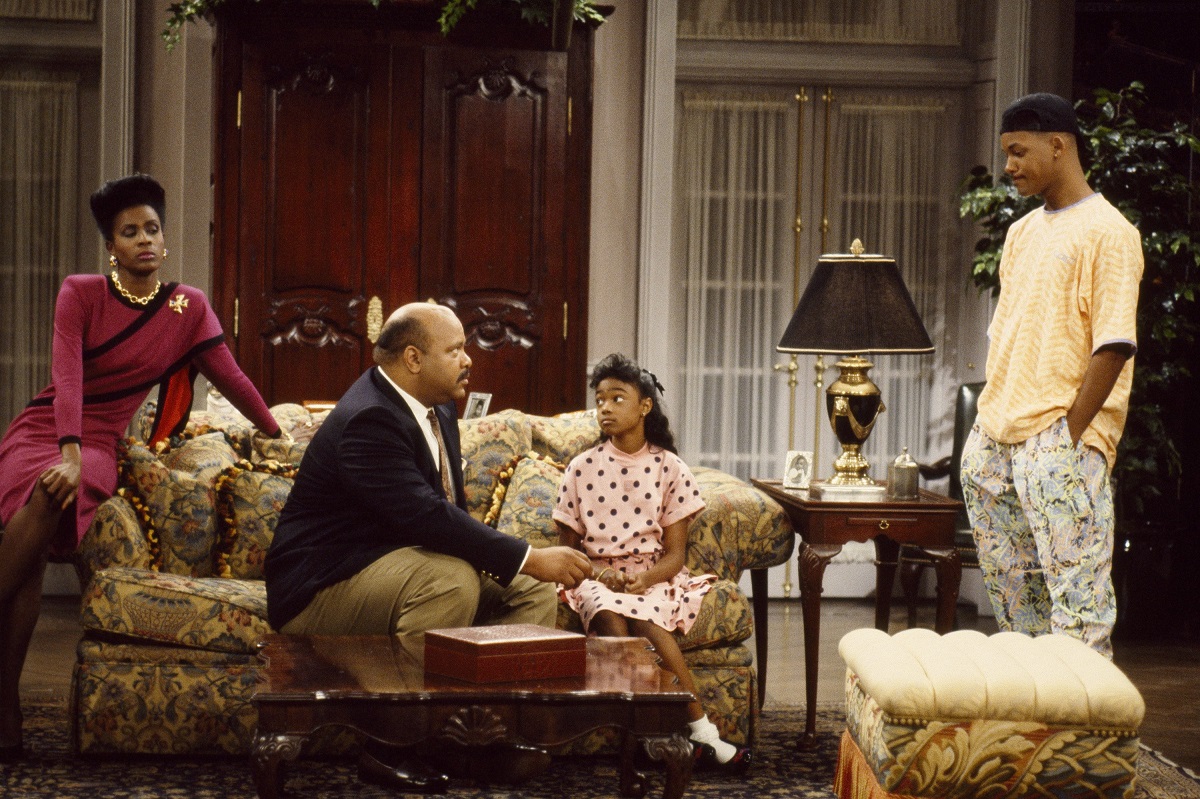 Will Smith made a huge impact as The Fresh Prince. He and his partner, DJ Jazzy Jeff, created the hit album He’s the DJ and I’m the Rapper. The record went triple-platinum, earned Smith his first Grammy, and cemented his place in hip-hop history. But Smith blew through much of his earnings in his youth. This was compounded by the fact that he owed money to the IRS, and his subsequent record with Jazzy Jeff bombed.

But his second breakthrough came when he met prolific producer Quincy Jones. Jones was in the midst of producing Bel-Air, and he felt Smith would be right for the part. The producer gave Smith the opportunity to audition. Although Smith had no acting experience, Jones knew Smith would be a star.

“Will had never acted before Fresh Prince, but after a 15-minute read-through, we knew he was our guy. You could tell that there was no mountain too high for him, and I’m so proud of everything that he has achieved. But he was surrounded by an absolutely stellar cast, and a great writing staff and crew, and that should never be overlooked,” Jones once said in a 2015 interview with Time.

Why some rappers were ‘angry’ with Will Smith 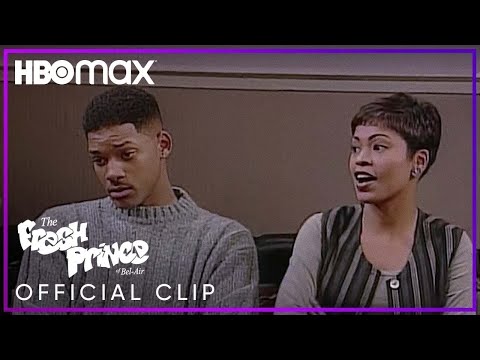 The show didn’t only change Smith’s life, but it also changed pop culture. Jones credited the show for helping make hip-hop more mainstream, as its influence began to reach all kinds of different audiences. It was a genre of music that Jones was very much in tune of.

“Hip-hop was blowing up, selling millions of albums a week. The kids, both black and white, had cloaked themselves in the culture,” Jones recalled. “You had white kids in Iowa walking around with their baseball caps on backward, but the establishment, as usual, was freaking out about the reality of the message in the music. You had C. Delores Tucker, Tipper Gore, and other groups doing everything possible to kill the music, but they couldn’t. The kids had found a voice in hip-hop that spoke to them.”

Susan Borowitz, a writer and producer on the show, noticed personally what the show’s influence had on the youth. But some rappers didn’t enjoy seeing hip-hop culture’s reach expanding, and blamed the Bad Boys star as a part of the reason for this change.

“By the time we moved back [to the East Coast], we’d hear white kids on the playground using these words we wrote into scripts, and it cracked us up — these wealthy Westchester white kids using ‘Yo, dawg,’” Borowitz said. “A lot of the language crossed over into white suburban culture. Some rappers were very angry Will had done this. They felt he had watered down their culture for this white middle-class audience.” 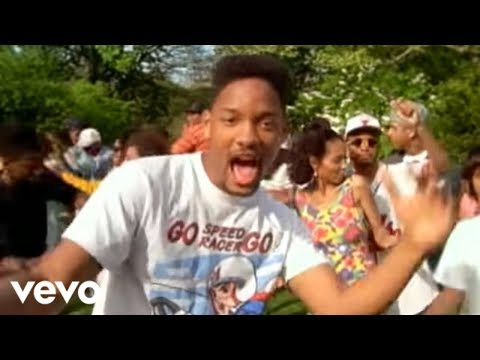 Smith acknowledged that his music was much lighter than some of his contemporaries in hip-hop. This resulted in other rappers criticizing him for his style of music. The Suicide Squad alum believed that how he was raised was a part of the problem in the eyes of his peers.

“My middle-class upbringing contributed to the constant criticism I took early in my rap career,” Smith wrote in his memoir Will (via Insider). “I was not a gangster, and I wasn’t selling drugs.”

Smith was also the product of a strong nuclear family, which other hip-hop artists lacked.

“I grew up on a nice street in a two-parent household. I went to a Catholic school with mostly white kids until I was 14. My mom was college-educated. And for all of his faults, my father always put food on the table and would die before he abandoned his kids,” he added.