Rachael Ray’s Lake Luzerne home has been heavily damaged by fire. Viewers have become familiar with Ray’s expansive Adirondack Mountains retreat in recent months. Instead of filming from a New York City studio, Ray has opted to film her show from her own home. The comfortable décor has helped fans feel connected to the 51-year-old TV personality, and, as it turns out, the Lake Luzerne property has some special meaning to Ray, who grew up in nearby Lake George, NY.

Ray has been spending the majority of her time in Upstate New York recently, but the TV personality will need to find different accommodations now. A fire heavily damaged Ray’s country home on Aug. 10. A spokesman for The Luzerne-Hadley Fire Department stated that the blaze likely broke out on the second floor of the house around 7:30 pm, and had spread extensively by the time crews arrived. Much of the second floor and the roof of the home was destroyed, according to The Post Star.

Firefighters battled the blaze for several hours, calling in water trucks and help from 14 neighboring towns before the fire was fully extinguished. Ray took to Twitter to thank the first responders who worked to save her home. Ray, along with her husband, John Cusimano, were home at the time of the blaze. Ray’s mother, Elsa Scuderi, and the family dog, Bella, were also in the house when the fire broke out. No one was injured.

Rachael Ray drew her home vision on a piece of paper

Ray and her husband have been spending the majority of their time in Upstate New York recently. The home wasn’t just a safe haven while the Coronavirus spread rapidly through New York City. The house was special to Ray because she designed the entire dwelling.

Today we wrapped our season of @rachaelrayshow with the last episode shot here from home and the debut of Bella Boo Blue 💙 We feel closer to our audience than ever. Thank you all for sharing so much with us these last few months.

RELATED: Rachael Ray Reveals the Meal She Says ‘Made It All Happen’ With Husband John Cusimano

Ray sat down with Saratoga Living to discuss her upstate New York retreat. She told the publication that she had decorated the house long before it was even built. Reportedly, Ray had drawn up the rustic, cabin retreat on a piece of paper. That drawing was used to craft the home. The kitchen, which viewers have seen on Ray’s recent shows, was completely dreamt up by the celebrity cook. The large pantry was, apparently, a source of great pride.

Rachael Ray sold a property shortly before the house fire

Ray and Cusimano’s real estate portfolio doesn’t just contain the upstate home. The couple, who wed in 2005, also owns a Manhattan apartment to make Ray’s commute to the studio easy and about 200 acres of land in the Capitol Region of New York. The also owned a Southampton summer house until recently.  According to Observer, Ray and Cusimano found a buyer for their Southampton property in July.

My ~hot~ tip for making taco night EXTRA delicious! 🥑⁠⠀ ⁠⠀ …on the new season of #30MinuteMeals premiering TODAY on @foodnetwork! And to think 🤔it all started with a small fire on @emeril's set during the taping of my pilot, 28 seasons ago 😳🔥⁠⠀ ⁠⠀ (Click the link in the bio for more spicy tips and tricks on @foodnetworkkitchen app 🌶️)

The Long Island home, which sits on less than an acre of land, includes 3,000 square feet of living space, a pool, and an accompanying pool house. The serene property is just 4 miles from Cooper’s Beach and neighbors a golf course. Ray purchased the property in 2008 for $2.1 million. She has been trying to sell it, off and on, since 2017. According to Zillow, it was first listed in August 2017 for $4.9 million. 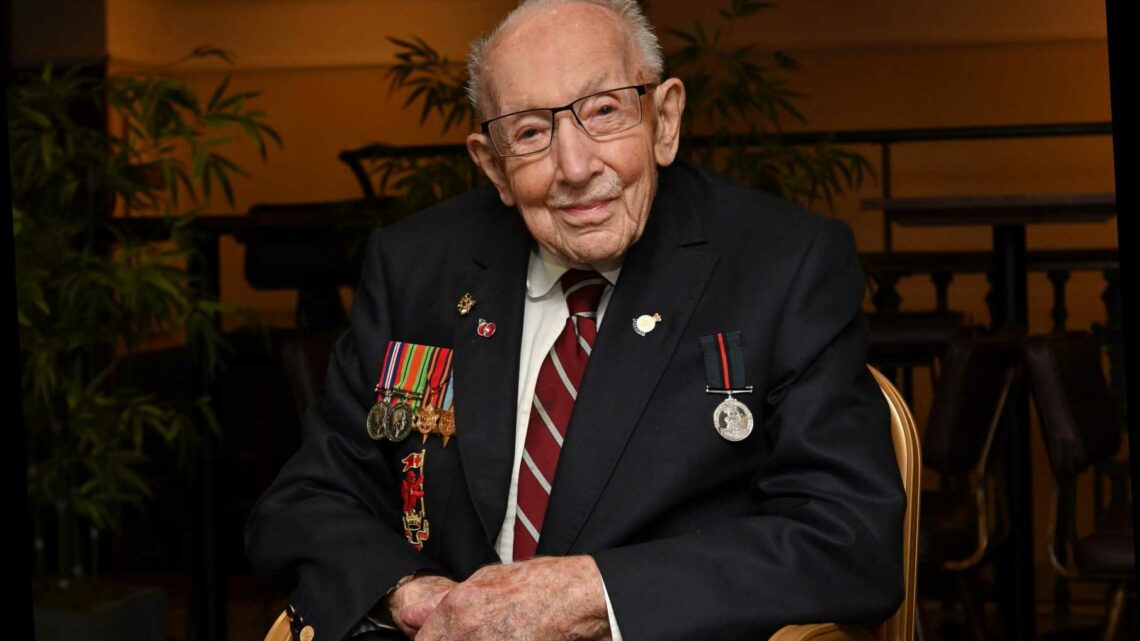 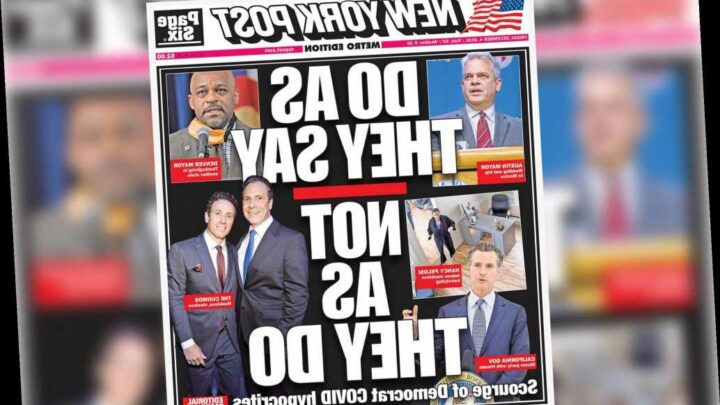 Kelly Dodd made multiple apologies during an interview with Andy... 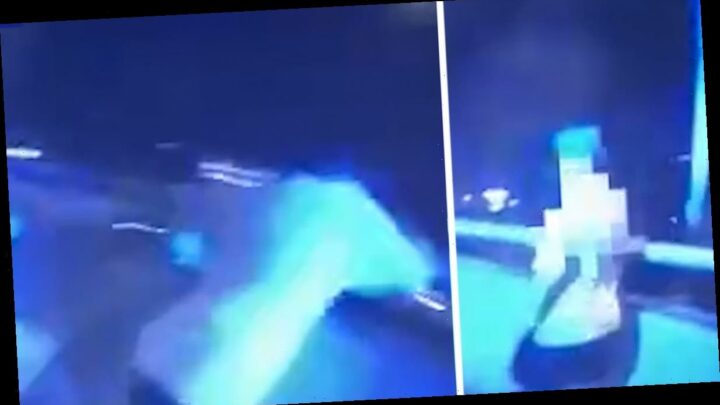 A quick-thinking cop found herself in the right place at the right time ... saving a woman from jumping off...