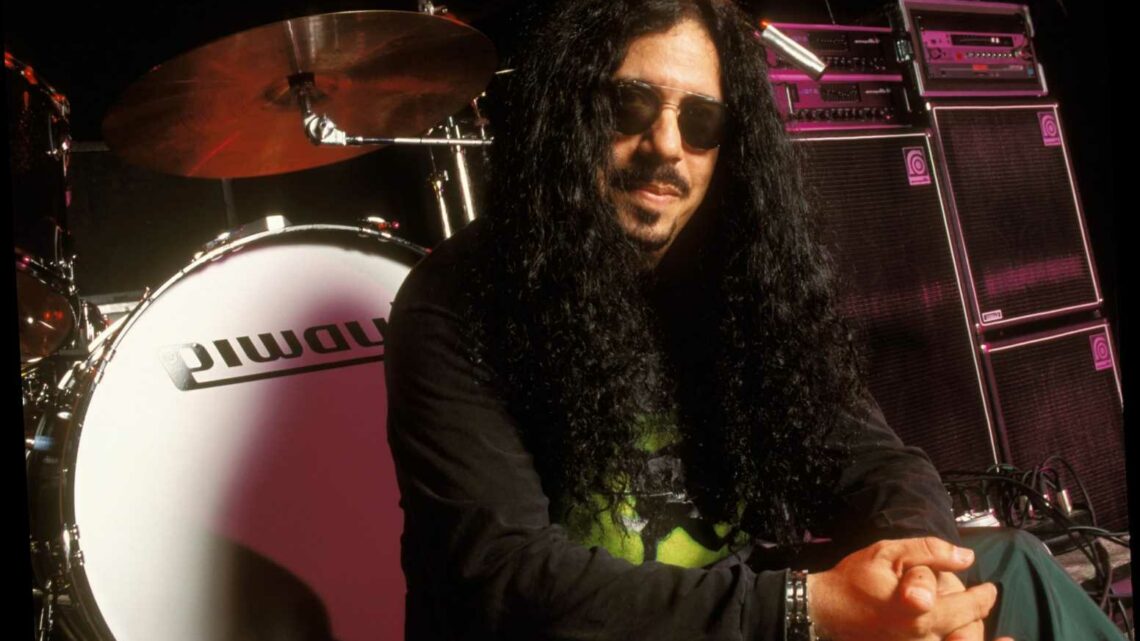 FRANKIE Banali, the drummer for Quiet Riot, died at age 68.

He was diagnosed with stage four pancreatic cancer last year and wasn't given much time to live. 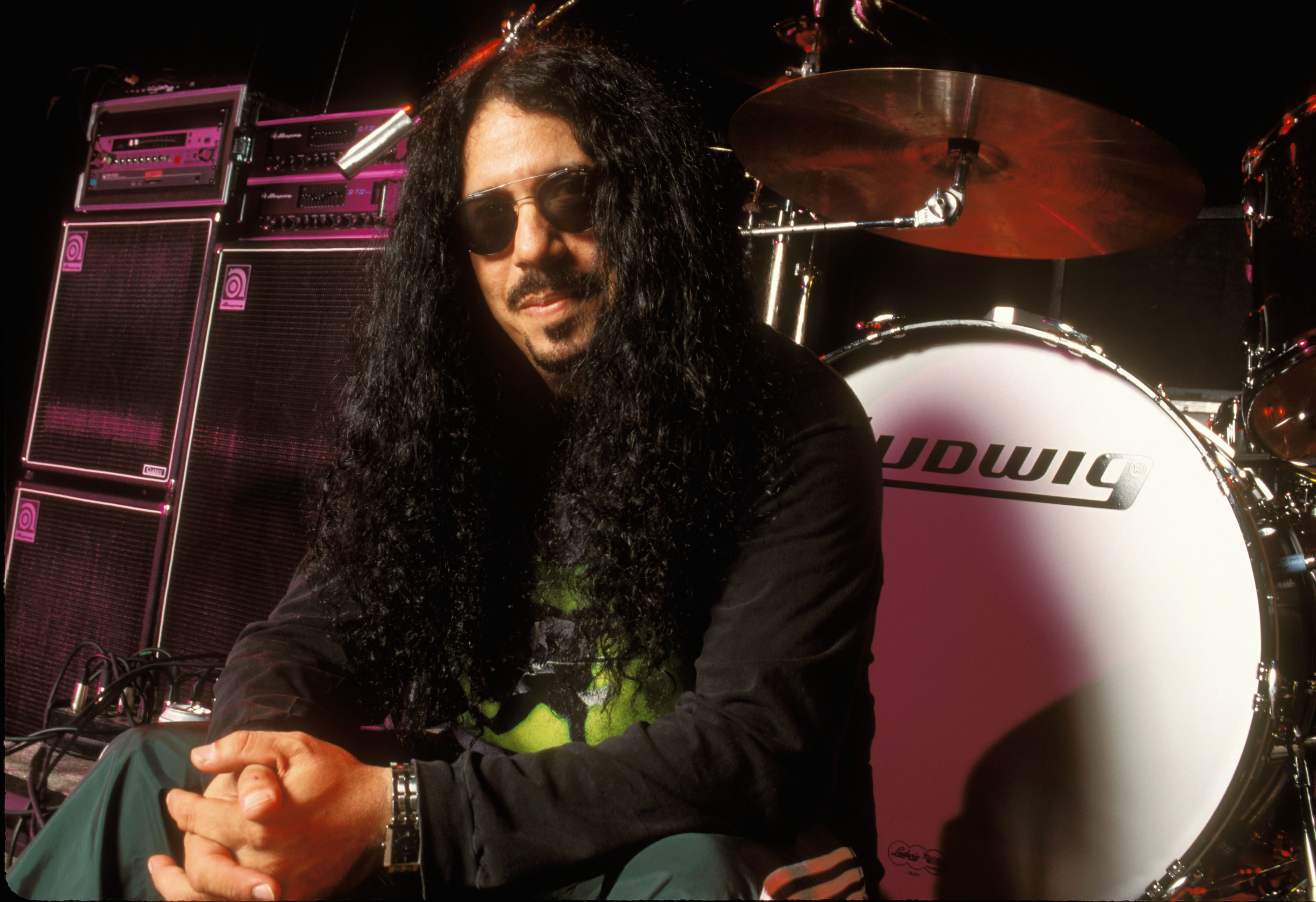 Banali passed away on August 20th in Los Angeles.

Who was Frankie Banali?

Mental Health was the first metal album to ever hit No. 1 on the Billboard 200.

He would contribute for 12 more of the group's records, as well as played drums for seven of W.A.S.P's albums. 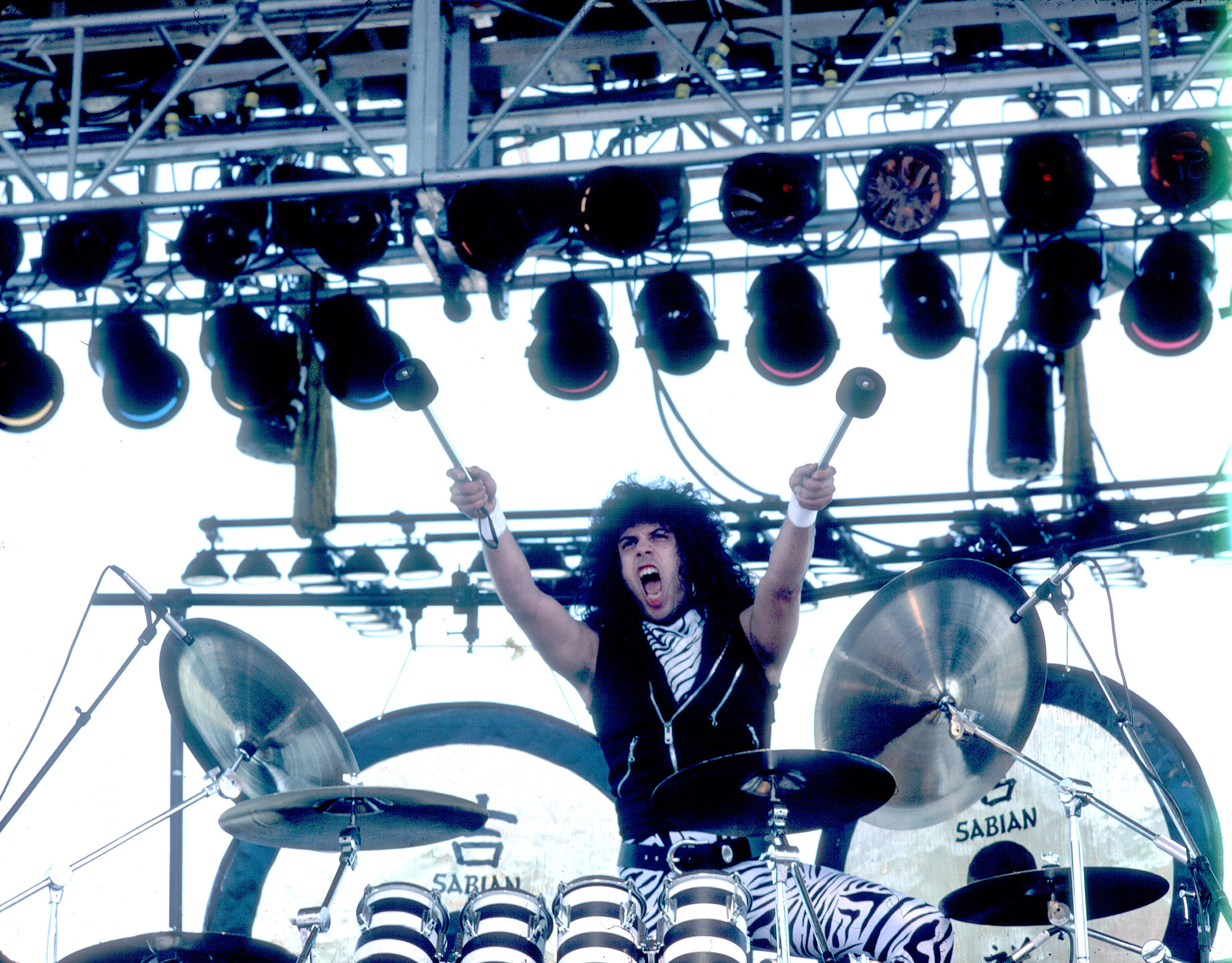 A statement put out by Banali's family read: "Frankie is survived by his devoted wife Regina, loving daughter Ashley, many dear friends, dedicated fans, and a menagerie of rescue animals all of whom are family."

"He was a long time advocate for animal rescue, a spokesperson for the Pancreatic Cancer Action Network, and a sponsor of Children International."

Who was Frankie Banali? 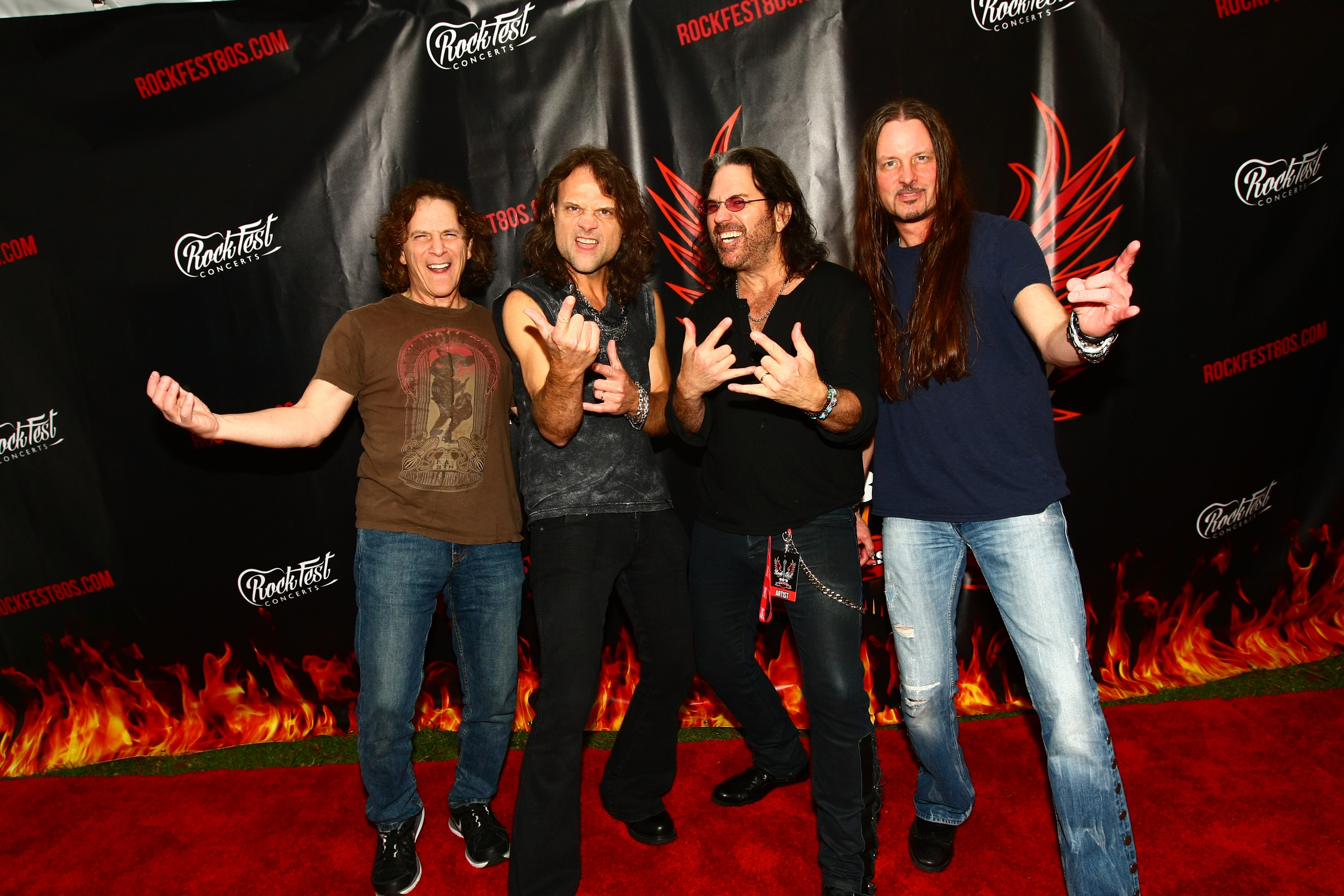 "His wish for everyone is that you be your own health advocate for early detection so you may live long and rescue many animals."

How did he die?

Banali lost his battle with cancer.

Banali's wife, Regina, continued in the statement to say: "He put up an inspiringly brave and courageous 16-month battle to the end and continued playing live as long as he could." 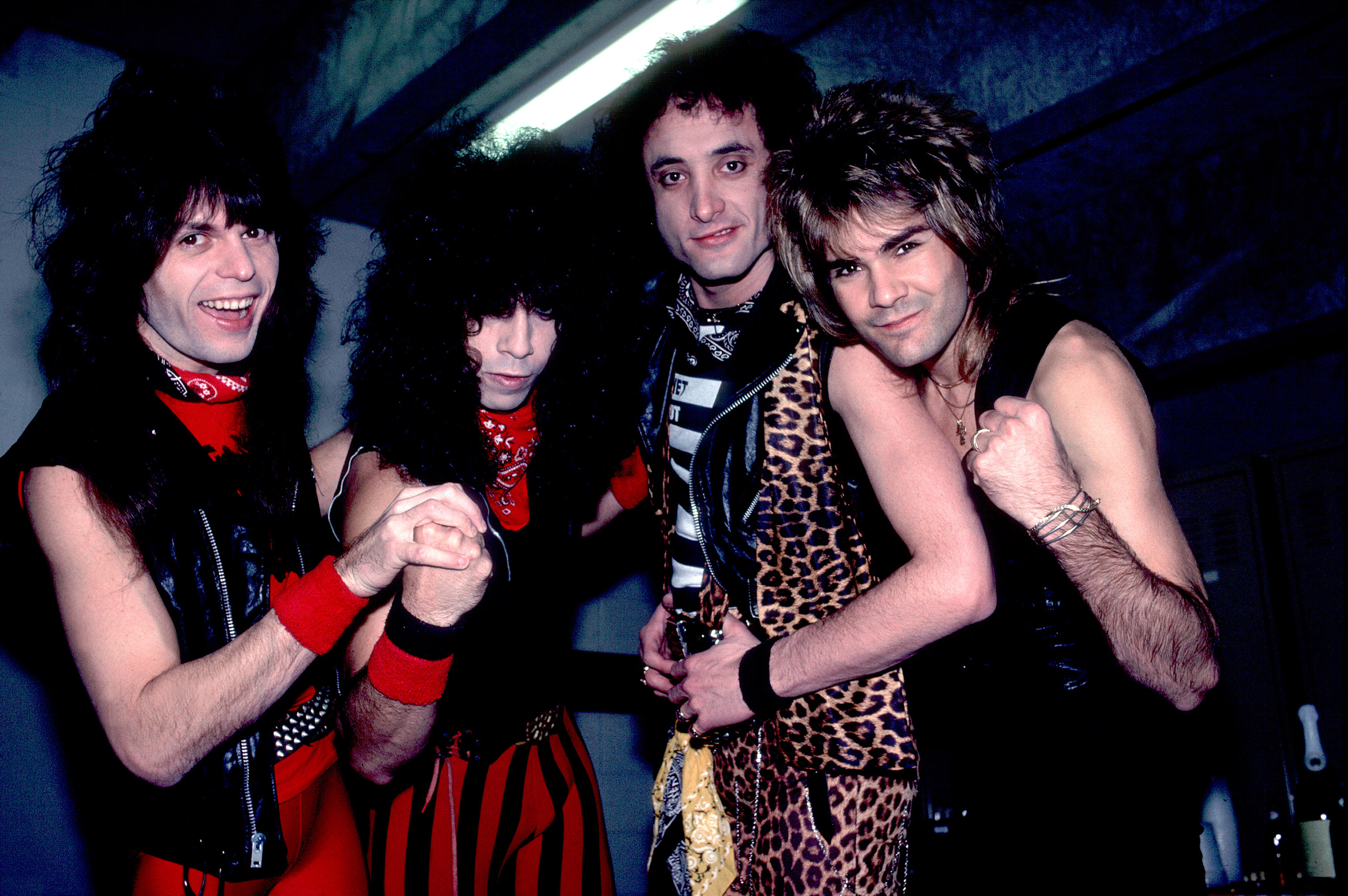 "Standard chemotherapy stopped working and a series of strokes made the continuation on a clinical trial impossible. He ultimately lost the fight at 7:18PM on August 20th in Los Angeles surrounded by his wife and daughter."

When was he diagnosed with cancer?

Banali was diagnosed with stage four pancreatic cancer in April 2019.

The cancer tragically spread to his liver and he was given six months to live.

What did people say about his death?

Musicians who knew Banali expressed their sorrow on Twitter after learning the news of Banali's death. 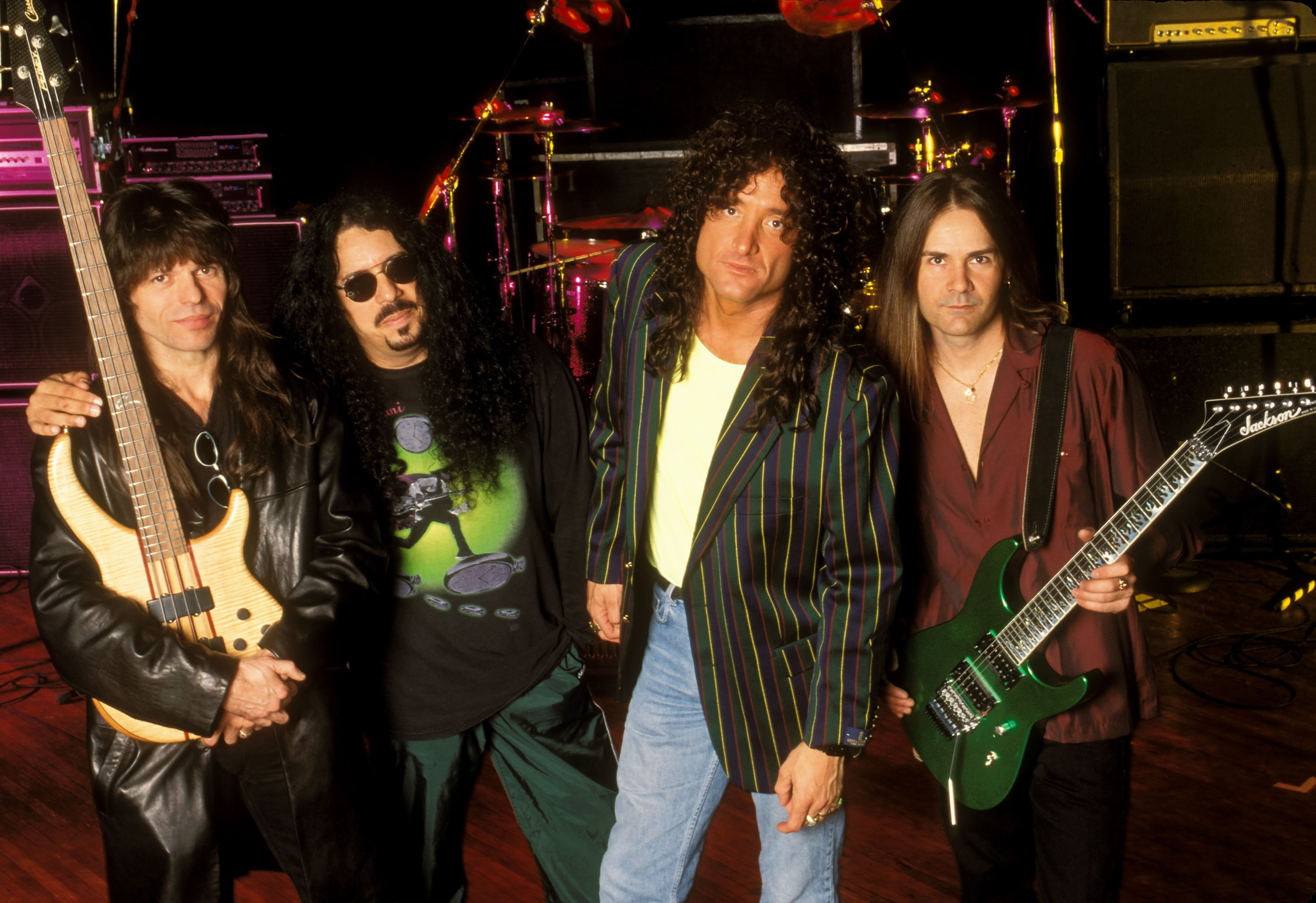 American radio personality Eddie Trunk tweeted "It’s w/great sadness that I announce the passing of @[email protected] .As many know Frankie had been battling cancer & passed away last night. He was a great person, friend & musician. Join me now on #[email protected] 106 as we remember him."

English bassist Glenn Hughes took to Twitter to write "So very sad that my brother Frankie Banali, passed away last night. Frankie played drums on the the Hughes: Thrall album . There was no one more loyal honorable courageous and committed than Frankie. Words cannot express how I feel. Let’s all share the love for Frankie."

"Very sad to hear this. RIP Frankie Banali. A man I was fortunate enough to share the stage with a few times. What a loss #ripfrankiebanali" wrote Todd 'Dammit' Kerns.