Home » TV & Movies » Queen’s Gambit spoilers: Who does Beth Harmon end up with? 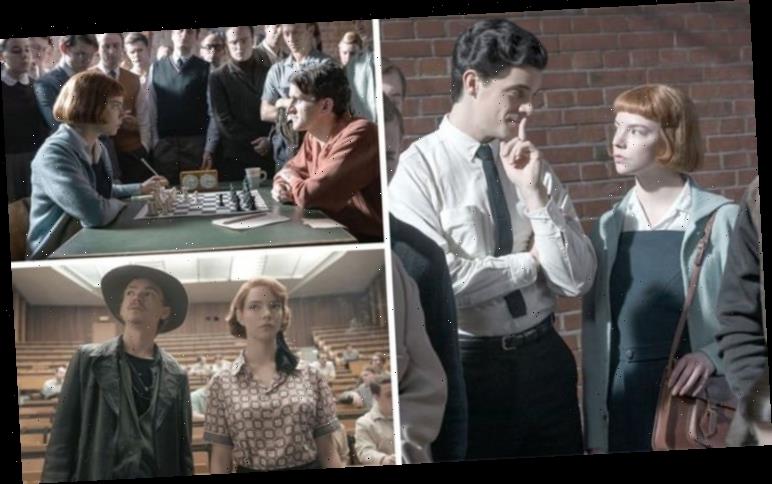 Queen’s Gambit spoilers: Who does Beth Harmon end up with?

The Queen’s Gambit: Anya Taylor-Joy stars in trailer for series

Netflix limited series The Queen’s Gambit was released in 2020 and attracted record viewing figures for the American streaming service. According to the streamer, between its October release and November, 62 million viewers watched the show. The Queen’s Gambit still holds a top spot in the Netflix top 10 across the world, suggesting millions more have been captivated by the tale of Beth Harmon (played Anya Taylor-Joy).

Who does Beth Harmon end up with in The Queen’s Gambit?

WARNING: This article contains major spoilers from The Queen’s Gambit

The Queen’s Gambit focuses on the rise of American chess player Beth from her humble beginnings playing against her orphanage janitor Mr. Shaibel (Bill Camp) to becoming a champion taking on Russian Masters.

Along with her chess prowess, the drama offers insight into Beth’s tragic early life with troubling flashbacks to her mother Alice Harmon (Chloe Pirrie).

Over the course of the seven-part series, audiences see how Beth grows and develops both as a chess player and going from poverty to wealth.

There is also a darker side to the tale involving Beth’s addiction to pills and alcohol which dog her throughout her career. 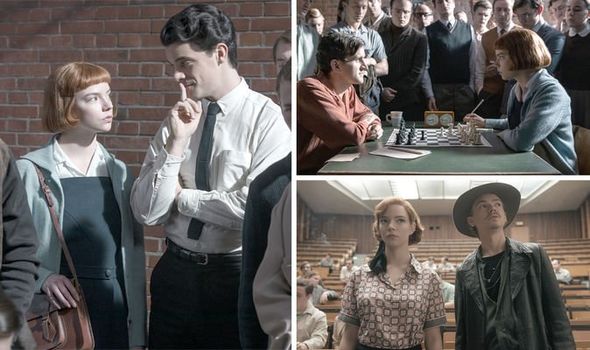 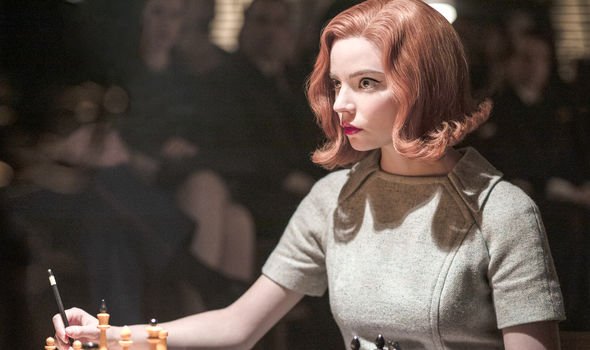 Despite the odds, Beth comes out victorious in the end and becomes a world-class winner with the help of some of her former rivals including Benny Watts (Thomas Brodie-Sangster) and Harry Beltik (Harry Melling).

As part of Beth’s coming-of-age story, she has several romances in the show and a few romantic interests but it’s unclear which of these she ends up with.

Among her romances are Benny whom she sleeps with but has hardly any emotional connection with.

For a while, her former rival Harry even lives with her as he helps her to study the art of chess and while they do sleep together, he eventually leaves her. 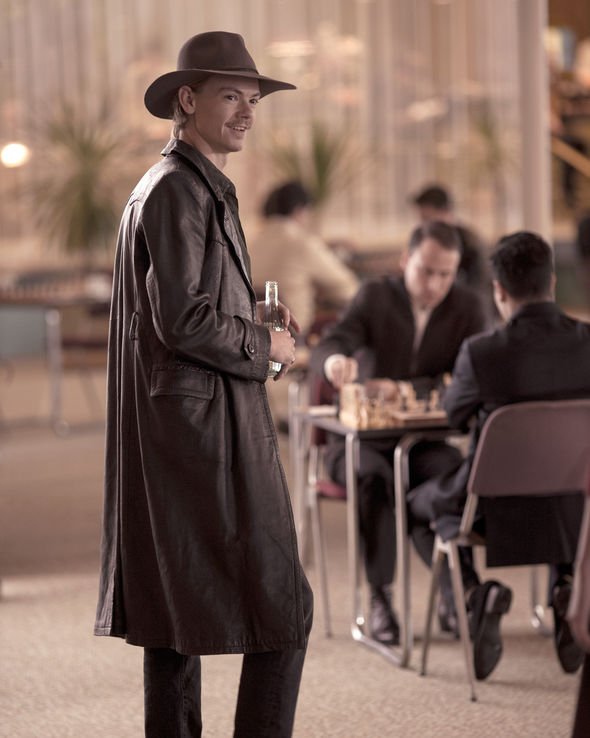 Early on, there also appeared to be chemistry with D.L. Townes (Jacob Fortune-Lloyd) and for a moment it seemed they were going to kiss.

However, it also seemed Townes might also have a male lover and not be romantically interested in Beth.

By the end of the series, Townes and Beth seemed to better understand each other and themselves, plumping for a friendship.

Another spark of romance appears to be between Beth and model Cleo (Millie Brady) but again it’s simply implied without ever showing anything between the two women. 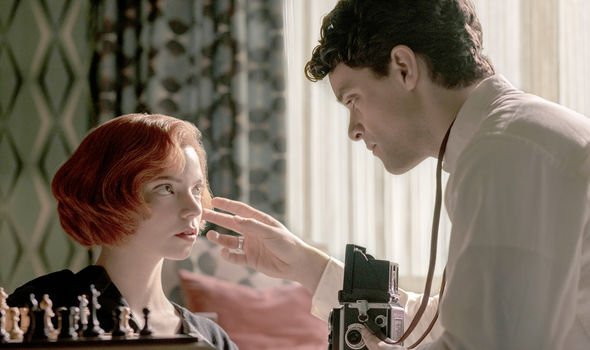 Romance with Benny also seemed very unlikely but there seemed to be a small spark with Harry again.

The show finishes with Beth getting help to win against a fierce opponent as she comes out on top.

Beth seemed excited to hear Harry was also on the other end of the phone line trying to help her win.

While there was nothing explicitly said either way, there was a hint Beth realised her feelings for him and may have embarked on a romance upon her return to America.

Of course, this is simply speculation but out of all the men Beth has been involved with, he seemed to know her the best and understand her.

“She is so not-great with people. She has very little tact,.”

The Split and Peaky Blinders star continued: “Those are the moments that, as an audience member, when I’ve watched it back, I’ve been like, ‘Ooh, Beth. That wasn’t that well-played. You should possibly apologize [sic] to that individual afterwards.’”

The Queen’s Gambit is streaming on Netflix now

How to Watch Marvel's 'WandaVision' on Disney Plus
World News