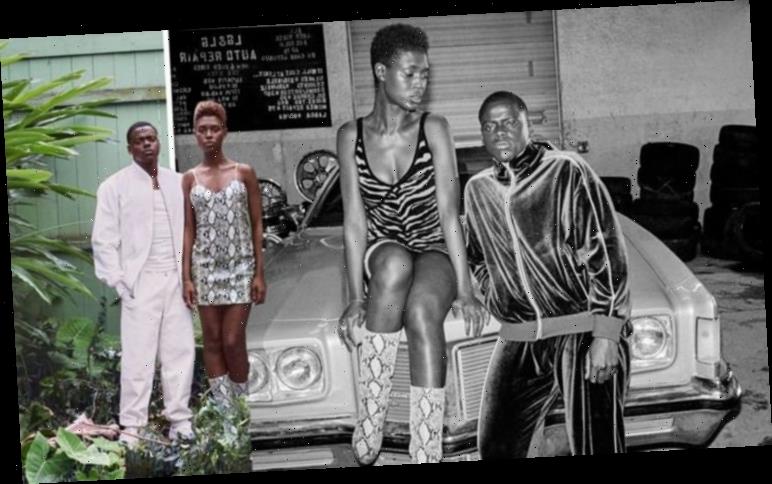 Queen & Slim is the latest movie from new director Melina Matsoukas, starring Daniel Kaluuya and many others. The story is one which will shock and surprise audiences, as a Tinder date takes a shocking turn. Here is everything there is to know about the new movie Queen & Slim.

When is Queen & Slim out in cinemas?

The release date for Queen & Slim in the UK is January 31.

The movie has already been seen across the world to rave reviews from critics.

The film premiered at the AFI Fest in America before it opened in Canada and the USA on November 27.

Since it has been rolled out across the world, with its final release in Italy on April 16. 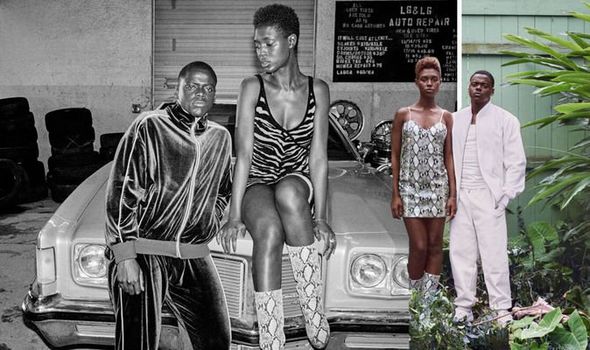 Who is in the cast of Queen & Slim?

Daniel Kaluuya is main man in the film, known only as Slim, while newcomer Jodie Turner Smith plays Queen, his partner in crime.

Lena Waithe, who worked with Aziz Ansari in his Netflix series Master of None, wrote the screenplay.

What is the plot of Queen & Slim?

Universal Pictures, which is distributing the film, described the film in its synopsis: “While on a forgettable first date together in Ohio, a black man (Daniel Kaluuya) and a black woman (Jodie Turner-Smith) are pulled over for a minor traffic infraction.

“The situation escalates, with sudden and tragic results, when the man kills the police officer in self-defence. 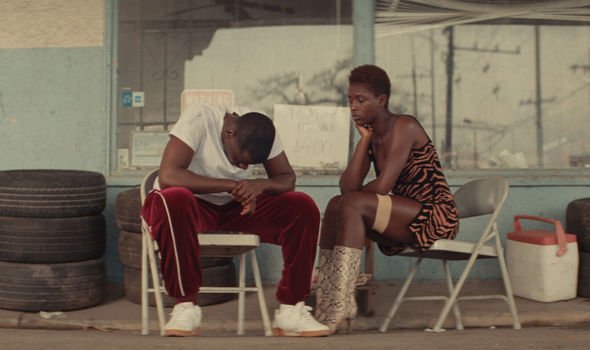 “Terrified and in fear for their lives, the man, a retail employee, and the woman, a criminal defence lawyer, are forced to go on the run.

“But the incident is captured on video and goes viral, and the couple unwittingly become a symbol of trauma, terror, grief and pain for people across the country.

“As they drive, these two unlikely fugitives will discover themselves and each other in the most dire and desperate of circumstances and will forge a deep and powerful love that will reveal their shared humanity and shape the rest of their lives.

“Joining a legacy of films such Set It Off and Thelma & Louise, Queen & Slim is a powerful, consciousness-raising love story that confronts the staggering human toll of racism and the life-shattering price of violence.” 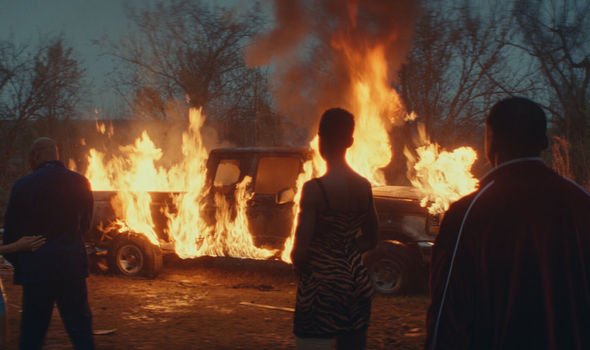 What are critics saying about Queen & Slim?

The film as scored 82 percent on Rotten Tomatoes, a review aggregator, while gaining a 92 percent rating form the audience.

While Jimi Famurewa of Empire magazine said: “Queen & Slim tackles urgent, difficult subjects with bravery, care and adrenalised genre cool. But it triumphs because it shows you the personal toll beyond the politics.

“And how black lives brimming with potential can still turn on one fateful moment.” 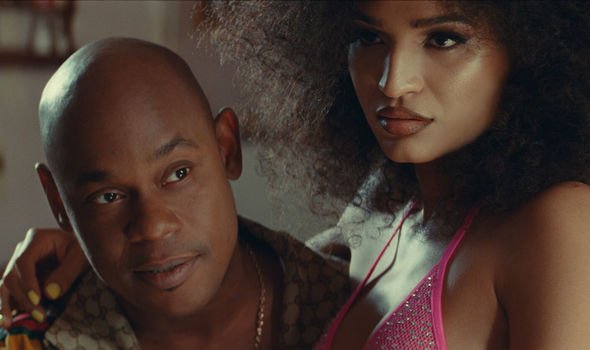 Is there a trailer for Queen & Slim?

There is, a trailer which shows parts of how the drama unfolds.

For those who want the shocks and the ride of the film to wash over them, it could be a good idea not to watch the trailer, making the movie even more surprising.

Queen & Slim is in cinemas on January 31

Nikki and Brie Bella are pregnant, due within two weeks of each other: ‘We both are shocked’