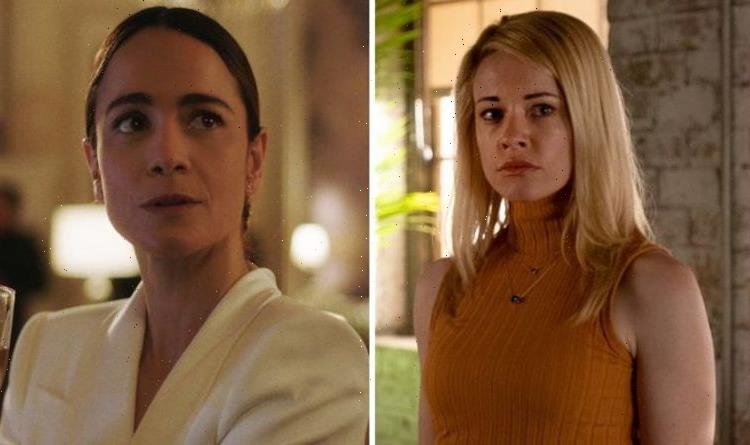 Queen of the South season 5: Is Kelly Anne dead?

Queen of the South was cancelled by USA Network earlier this year and so the story will be reaching an expected dramatic conclusion in a matter of weeks. The series follows Teresa Mendoza (played by Alice Braga) who, with the help of her loyal inner circle, has become the ultimate drug queenpin. But with this power, also comes the knowledge that your life, as well as your loved ones’, lives are always in danger.

WARNING: This article contains spoilers from Queen of the South.

Kelly Anne Van Awken (Molly Burnett) has had a turbulent relationship with Teresa over the years.

She has greatly admired her from the very beginning but when she had a drug addiction in series three, Kelly Anne was blind sighted and helped the DEA track Teresa’s whereabouts.

Kelly Anne genuinely thought it was the right thing to do as she didn’t trust the people Teresa was working with but of course, her boss didn’t see it this way and even ordered James Valdez (Peter Gadiot) to kill her.

Thankfully, James didn’t and allowed her to escape but Kelly Anne soon returned so she could prove herself truly loyal and earn back her friend’s trust. 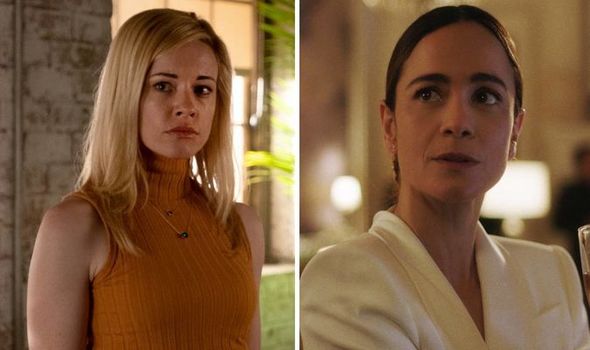 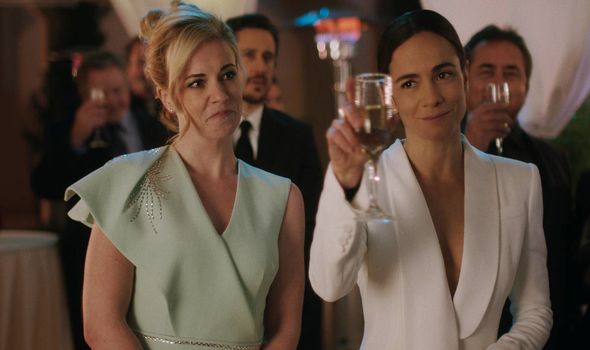 Gradually, Teresa has welcomed Kelly Anne back into the fold which made way for a romance to blossom between herself and Pote Galvez (Hemky Madera).

To everyone’s surprise, Kelly Anne revealed she was pregnant with his baby so there are bound to be plenty of changes on the way for both of them.

However, the season five, episode seven promo teases the possibility of her life now being in danger.

But could it be that Kelly Anne is going to be killed off just as the series almost finishes for good? 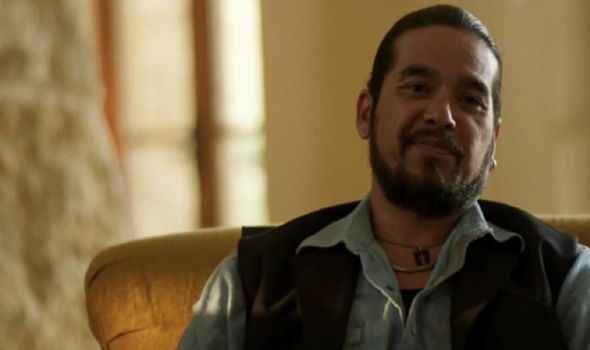 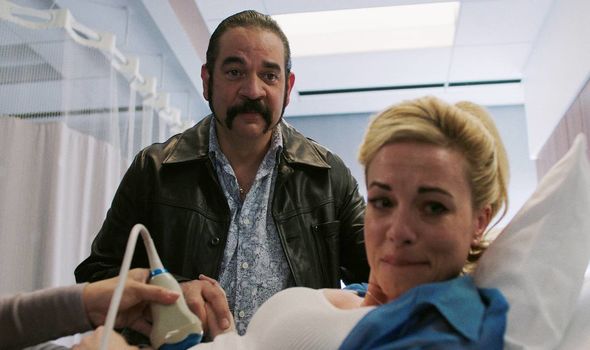 The next episode, which will air tomorrow, Wednesday, May 19, on USA Network is called El Zorro en La Gallinera which translates in English to The Fox in La Gallinera.

Pote is seen entering a hospital ward with dead nurses on the floor next to an empty bed.

James is then heard saying: “They took Kelly Anne”, which is followed by a clip of Pote screaming in his car.

Teresa is then also seen manically screaming but it is unclear what has happened to get this reaction.

At the beginning of the promo, Boaz Jimenez (Joseph Thomas Campos) says: “Teresa Mendoza, I’m coming for you next”.

Could it be that Boaz will kidnap and murder pregnant Kelly Anne, leaving Teresa and Pote heartbroken?

If this is the case, then Teresa is going to feel responsible for her death as he would only kill her to get his revenge against his former boss.

The fact he has already killed one of her most loyal followers does hint at the possibility as well.

In episode six, Teresa instructed King George (Ryan O’Nan) to go with Boaz to Miami to keep an eye on him.

He thought Boaz was actually loyal to her when he discovered Boaz was double-crossing Teresa by taking some of the profits.

When Boaz saw that King George had found out the truth, he shot him in the head, killing him instantly.

Could this be the fate that soon awaits Kelly Anne in the upcoming episode?

Queen of the South season 5 is available to watch on USA Network.