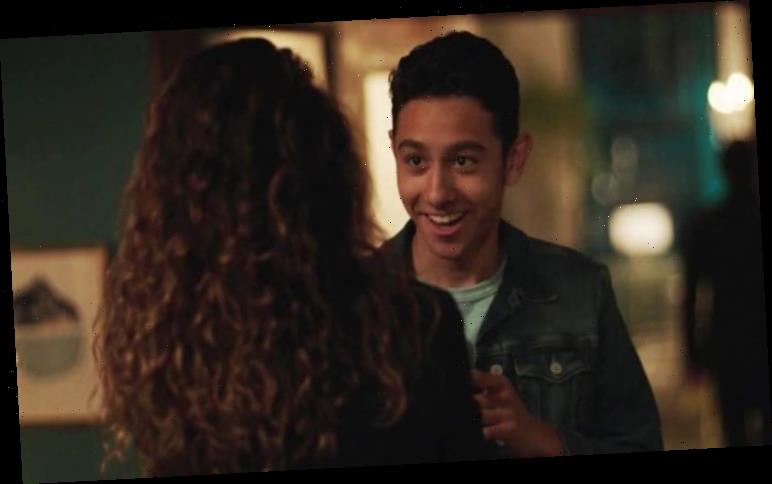 Queen of the South season 4: Why was Tony killed? Showrunner explains

Queen of the South is filled with unexpected drama and deaths of some of the USA Network’s best characters. One whose journey ended in series four was Tony Parra (played by Adolfo Alvarez), Teresa Mendoza’s (Alice Braga) godson. He had been in Queen of the South since season one but was brutally killed off in series four where Teresa’s life was also hanging in the balance.

WARNING: This article contains spoilers from Queen of the South.

Tony was the son of Brenda Parra (Justina Machado) who was murdered back in the very first series.

Teresa was named his godmother and so it was her mission to try and keep him safe in memory of her friend.

While she did try to make sure he was away from the life of crime and drug dealings, it clearly affected him as she found drawings of him murdering people, including a picture of Tony shooting Pote Galvez (Hemry Madera) in the face.

But fans didn’t expect Tony’s time on the show to come to an end so suddenly. 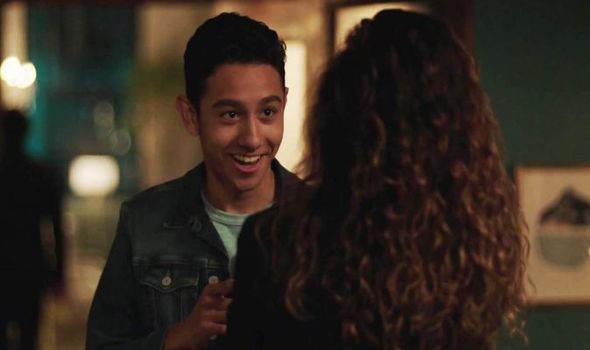 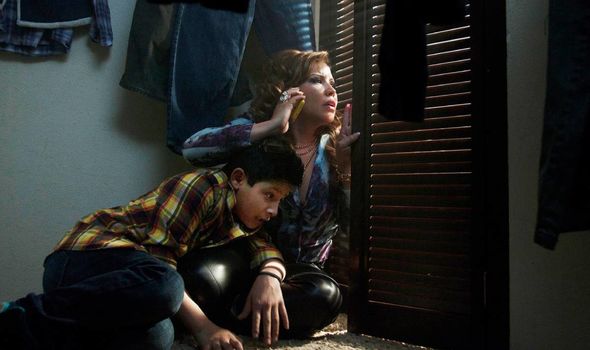 Tony was in his car with Teresa when he turned on the engine and an explosion erupted.

The car went up in flames and viewers were left scared for both Tony and Teresa’s welfare.

Teresa went into a coma but when she woke up, she was reasonably unscathed from the incident.

However, the same couldn’t be said for Tony as when she woke up, Teresa found out he had been killed in the explosion.

Sadly, Tony just got caught up in the ongoing feud between the judge and Teresa. 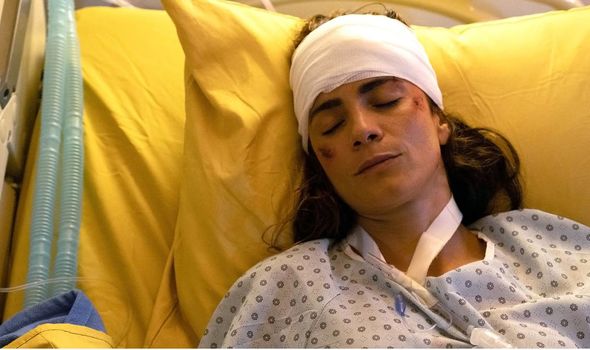 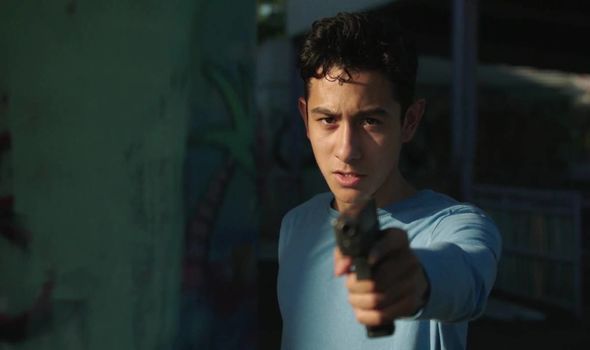 Why was Tony killed off in Queen of the South?

Tony was a popular character in Queen of the South and fans have questioned why the show’s creators decided to kill him off.

Since the dramatic scenes aired, co-showrunner Ben Lobato spoke to Entertainment Weekly about the plot twist.

Lobato said: “This is the season the Teresa discovers that there’s no getting out.

“It’s now impossible for her to hold onto her moral code while running a drug cartel.

“One of the things we wanted to do early in the season was play with some of the thematic elements of like The Godfather.

“Teresa Mendoza started on this journey just trying to survive.

“What we wanted to do coming into season 4 was to create more stakes for her.”

Lobato continued: “That’s why we brought Tony [Julian Silva] back and Kelly Anne [Molly Burnett]. “We wanted to surround her with family. That’s why we also brought in Alfonso

Herrera’s character, Javier Jimenez, and even King George [Ryan O’Nan] in close — creating this family around her.

“We were raising the stakes for her. Most importantly was Tony, because of his connection to Brenda.

“Tony’s death really is a catalyst and a turning point for her.

“This is now arching for her towards the one thing that we’ve all been waiting for, which is for her to become queen.”

So Teresa losing Tony because of her involvement in the drug world is the beginning of her becoming the queenpin she is meant to be.

She needed to lose Tony to become stronger and more ruthless as she realises there is not much else to lose.

In the first season, there is a flash-forward scene which shows Teresa as the head of a powerful drug empire.

As the series continues, fans can see Teresa is slowly progressing, making her way to the top but will it end with her being killed as predicted in the flash-forward clip?

Queen of the South is available to watch on Netflix.

Indian Matchmaking: Did Nadia and Shekar get married?
World News