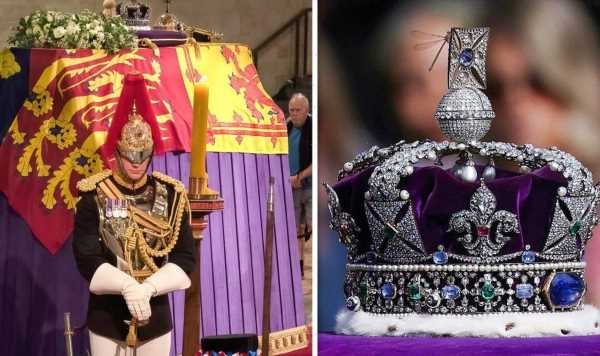 Queen Elizabeth funeral will be live streamed on YouTube

Phillip Schofield and Holly pay their respects to the Queen

The Queen’s funeral takes place today (Monday, September 19) in London with a service at Westminster Abbey, which starts at 11am British Summer Time (BST) with heads of state including US President Joe Biden and French President Emmanuel Macron in attendance. As well as foreign dignitaries, members of the Royal Family and politicians, 200 people who were recognised in the Queen’s birthday honours will also be at present. After the service, there will be a national two-minute silence just before the ceremony concludes.

The Queen had some special arrangements put in place for her funeral, including the order of service and its choice of music and readings, which will be reflective of the monarch.

The funeral will start off with a funeral procession with the Queen’s coffin carried from Westminster Hall to the Abbey.

During the procession, Prince Harry and Prince William will walk side-by-side.

The state funeral will end at midday with the Queen’s piper playing a lament. 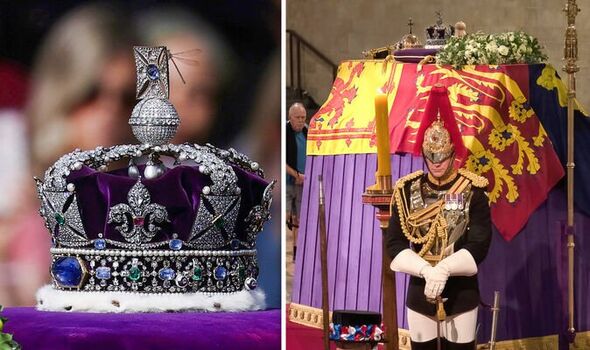 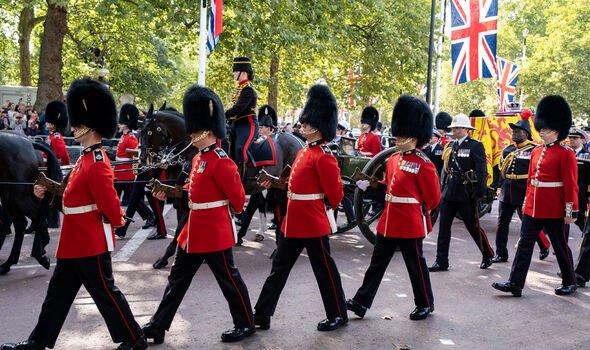 Following the funeral service, the coffin will be carried to Wellington Arch and then taken to Windsor.

A committal service will take place at 4pm BST in St George’s Chapel with the Dean of Windsor leading the ceremony.

Finally, when the Queen’s coffin is placed in the royal vault, the Archbishop of Canterbury will read a blessing and the Queen’s piper will play a lament.

Close family members will be attending a private burial service at 7.30pm BST. 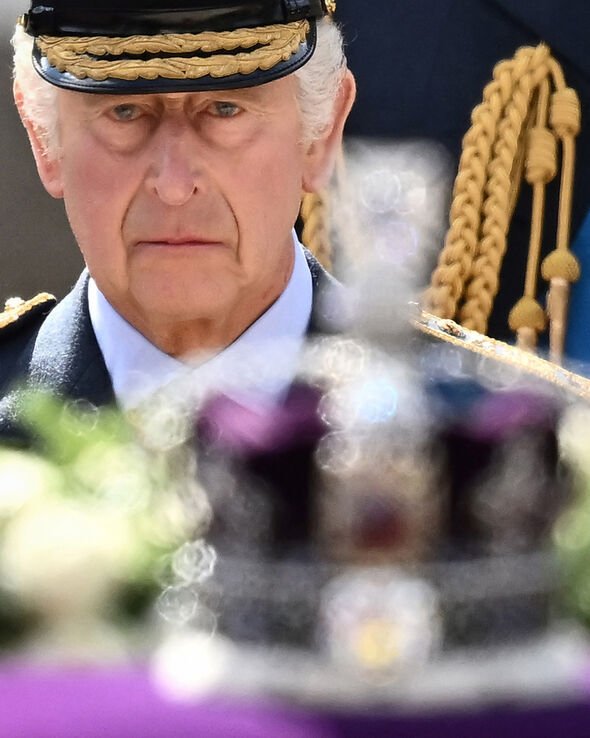 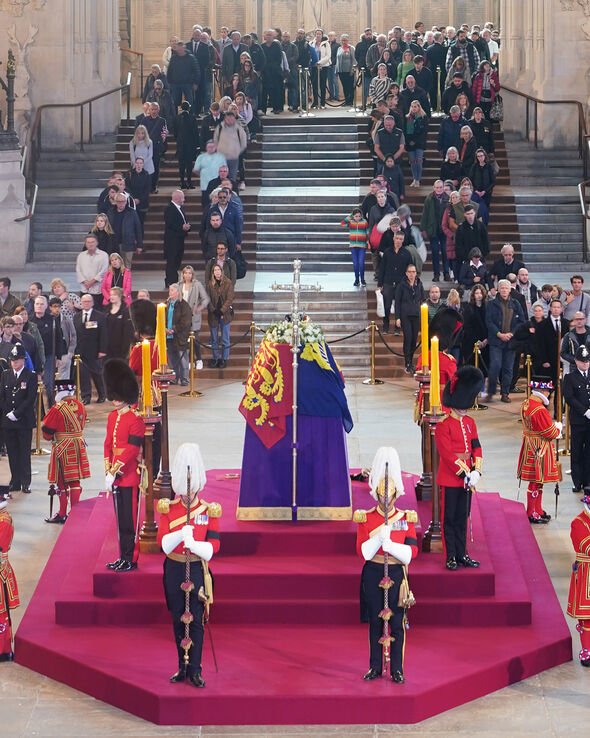 Yes, is the short answer and there are several channels which will be offering live coverage of the event.

Televised coverage is expected to start from 8am BST and run throughout the day.

YouTube can be viewed on various devices including mobile phones, tablets, and laptops.

However, as this is a live stream, you will need an internet connection to be able to watch the funeral as it happens.

Sky News will be broadcasting the Queen’s funeral on its YouTube channel, which allows those without a Sky subscription to view content.

ITV News will also be broadcasting the state funeral live via its YouTube channel with coverage starting from 9.30am and running until 6.30pm with uninterrupted coverage.

There will BE coverage from key locations with reporters at Westminster Abbey, The Mall, and Wellington Barracks.

They will be joined by special guests and royal experts, who will be offering insightful commentary and analysis of the historic day.

Those across the world as well as in Britain will be able to watch the coverage on the channel.

BBC News will be live streaming the state funeral from its YouTube channel after running a live stream of the Queen lying in state with mourners attending to pay their respects.

American network NBC News NOW has a YouTube channel which is also expected to also be broadcasting the funeral live to people wherever they are in the world.

Other places on YouTube to watch the Queen’s funeral live include ABC News and CBS News.

Charles's first ten days as King: We chart the beginnings of his reign