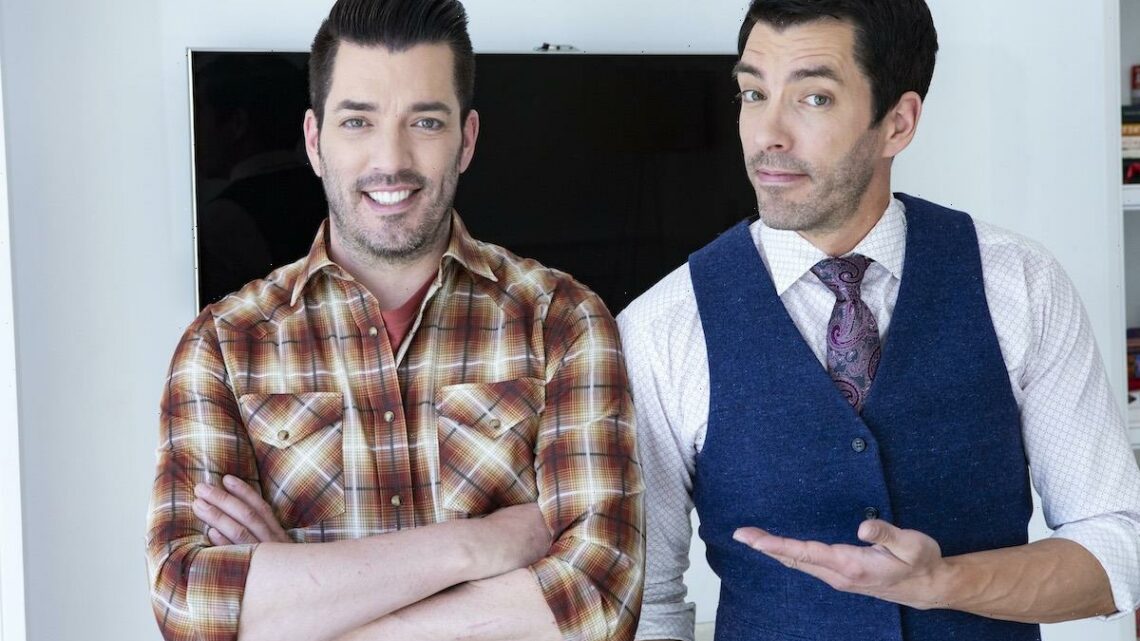 The most hardcore Property Brothers fans have no problem telling the star hosts, Drew and Jonathan Scott apart. At least, that’s what they say. But it’s slightly easier on television when one identical twin brother focuses on buying real estate while the other takes over construction and renovations.

If both Scott brothers wore the exact same outfit and had no facial hair to distinguish them, even the most avid viewer might be tricked into thinking Drew was Jonathan and vice versa. It turns out even their own mother has a hard time differentiating the Property Brothers. But she did come up with one simple trick for it.

‘Property Brothers’ is one of the most popular HGTV shows 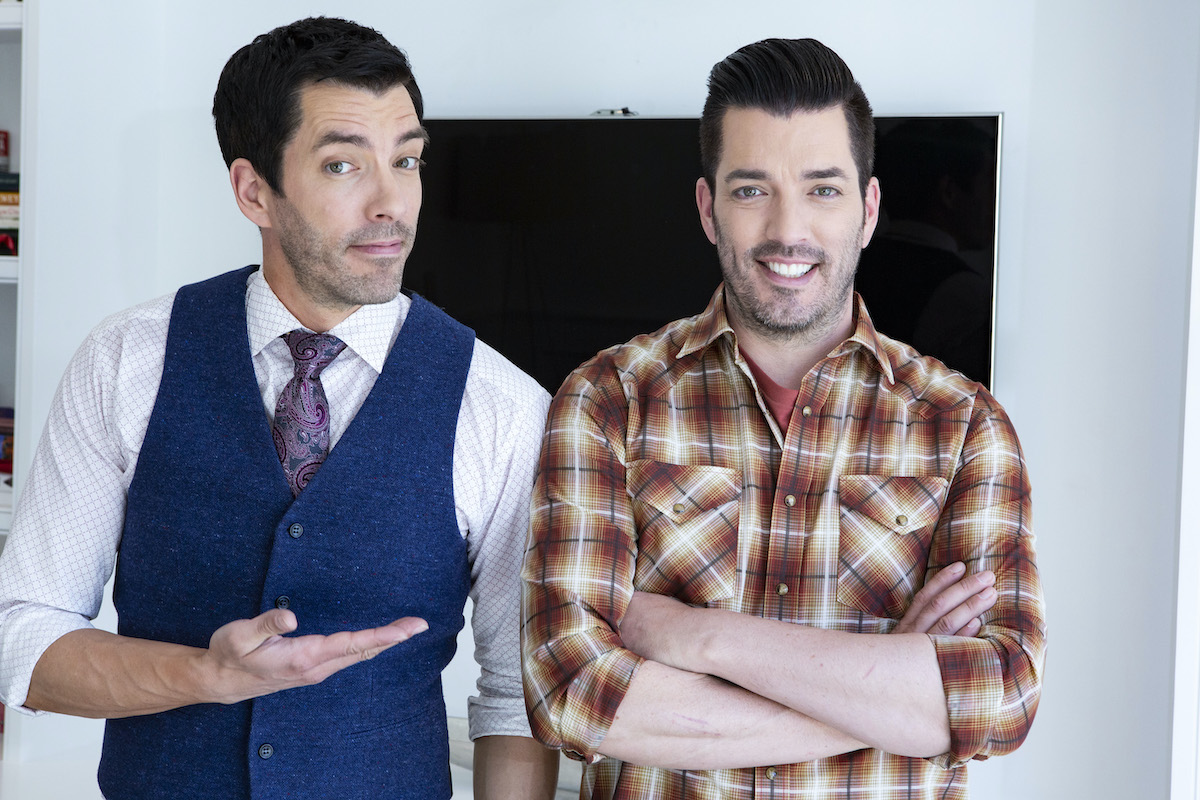 Chip and Joanna Gaines might get a lot of attention, but from a viewership perspective, the Property Brothers are also some of HGTV’s most popular renovation experts. They host the series that has homeowners selecting less-than-perfect properties and then allowing the Scott brothers to design and complete incredible renovations.

Property Brothers is so popular with viewers that it’s spurred several spinoff shows, including Buying and Selling, Brother Vs. Brother, and Property Brothers: At Home. The Scotts also have multiple lucrative business ventures including a magazine (Reveal), a book, and several how-to videos online.

The Scott twins are hotter than ever right now, and they show no signs of slowing down.

Moms of identical twins have to come up with some creative methods for being able to tell their kids apart. It’s a relief for fans to realize that even Drew and Jonathan Scott’s mother isn’t always sure who is who. But apparently, she came up with a foolproof way to distinguish her two boys.

They revealed the trick in an interview with Glamour. “She said I use bigger words,” Jonathan told the publication. “I’ve been seeking therapy ever since,” Drew quipped.

Of course, it’s slightly easier while watching the show Property Brothers. Drew is always the one showing the houses and helping potential homeowners choose the best one. Meanwhile, Jonathan’s skills are in the construction realm, so he’ll be the one swinging a hammer and helping turn a lackluster home into dream spaces.

The Scott brothers have different personalities, too

Speech patterns aside, Drew and Jonathan have very different interests and talents. In another interview, the Scott brothers explained that Jonathan is shyer and more reserved while Drew is a lot more outgoing.

“I find the biggest difference is that I have a personality and Jonathan doesn’t. He’s a robot,” Drew joked.

The brothers are both currently in serious relationships, too. Drew married Linda Phan in 2018. Jonathan has been dating New Girl star Zooey Deschanel since 2019.

And despite all their differences, it’s still true that the brothers are probably used to being mixed up for each other, especially from fans who don’t know them personally. It’s all just another day in the life of the Property Brothers.