Home » Princess Diana's Reaction to Prince Harry's 'The Me You Can't See' Interview Would Be the Sweetest, According to Her Former Voice Coach (Exclusive) 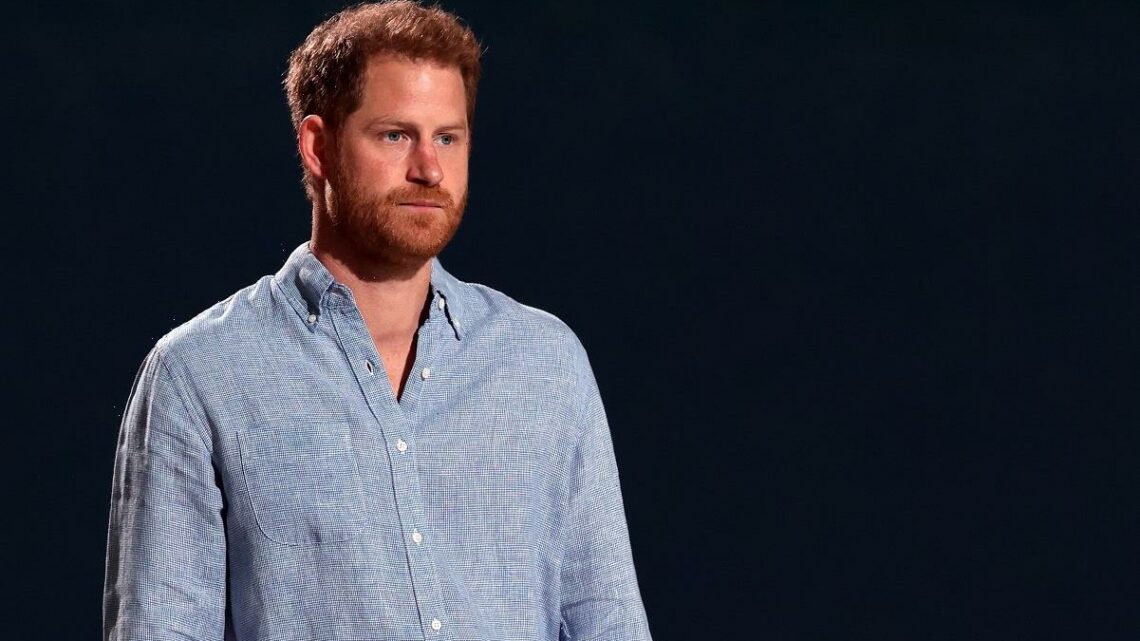 Princess Diana's Reaction to Prince Harry's 'The Me You Can't See' Interview Would Be the Sweetest, According to Her Former Voice Coach (Exclusive)

Prince Harry’s long-awaited program on mental health is here. The 36-year-old’s AppleTV+ docuseries, which he co-created and executive produced with Oprah Winfrey, premiered on May 21, 2021.

Harry discusses his own mental health journey over the course of the show’s five episodes. According to Princess Diana’s former voice and presence coach Stewart Pearce, who has written a forthcoming book about their work together, the late royal would’ve had the sweetest reaction to her youngest son’s latest interview. 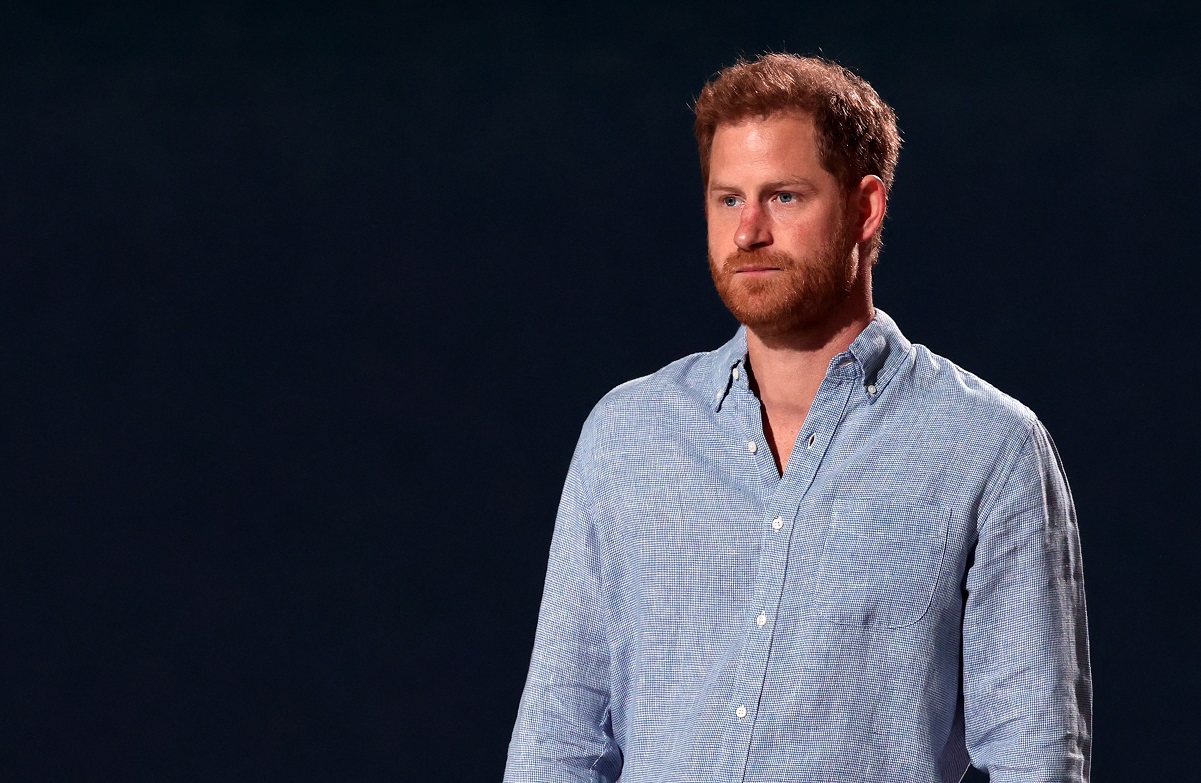 Reiterating what he said on Dax Shepard’s Armchair Expert podcast earlier in May 2021, Harry told Oprah on The Me You Can’t See he began going to therapy following a conversation with his wife, Meghan, Duchess of Sussex. He noted there’d been “a lot of learning right at the beginning” of their relationship.

“When she said, ‘I think you need to see someone,’ that was in reaction to an argument we had,” he recalled. “And in that argument, not knowing about it, I reverted back to 12-year-old Harry.”

He continued, saying within only a few sessions his therapist pointed out he seemed to be “‘reverting to 12-year-old Harry,’ which made him feel “somewhat ashamed and defensive.’”

When they explained Harry “never processed” his mother’s death and those feelings were being projected in different ways in his adult life, the Duke of Sussex embarked on a “learning journey.”

“It was like someone had taken a lid off, [and] all of the emotions that I’ve suppressed for so many years suddenly came to the forefront. And I saw GPs [general practitioners], I saw doctors, I saw therapists, I saw alternative therapists. I saw all sorts of people. But it was meeting and being with Meghan, I knew that if I didn’t do therapy and fix myself, that I was going to lose this woman who I could see spending the rest of my life with.”

Princess Diana would’ve reacted to Prince Harry’s ‘The Me You Can’t See’ interview by giving him a hug, her former voice coach says

According to Pearce, Harry would’ve received a hug from his mother following his latest interview, particularly for his comments about being the royal family’s “yes man.”

“Now in hindsight, looking back, it’s all about timing,” Harry said. “Towards my late 20s, everything became really hectic for me. To the point of exhaustion, I was traveling all over the place because from my family’s perspective, I guess I was the person who was, like, ‘We need somebody to go there. Nepal, Harry. You go.’ I was always the yes man. I was always one willing to say yes. But that yes and yes and yes, of course, yes yes, yes, [it] led to burnout.”

Regarding those comments, Pearce said: “She would hug him and say, ‘Let’s talk about it.’ There would be instantaneously a few giggles because she was so funny. I’m sure she would say, you know what all great mothers say, which is ‘It doesn’t matter, it’s OK, it’s OK, it’s OK. You did your best.’”

After all, Diana’s unique selling point, or USP, was physical touch, Pearce writes in his forthcoming book.

Prince Harry thinks Princess Diana would be ‘incredibly proud’ of him

More than a year after officially stepping down as a senior working royal and relocating to California, Harry feels his late mother would be proud of where he’s at in his life.

He added: “So not only do I know that she’s incredibly proud of me but that she’s helped me get here. And I’ve never felt her presence more as I have done over the last year.”

Stream The Me You Can’t See on Apple TV+. Diana The Voice of Change will be available in bookstores and on Amazon starting June 15, 2021.