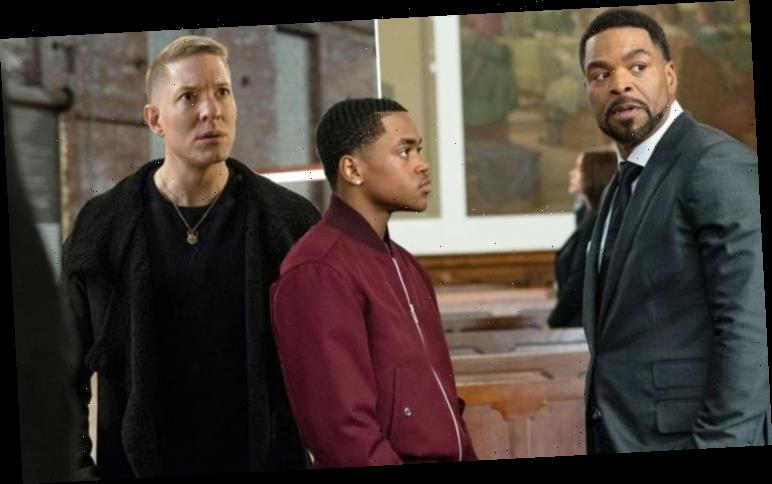 Tariq (played by Michael Rainey Jr) and mum Tasha St Patrick (Naturi Naughton) were back on Starz this weekend for the premiere of Power Book II: Ghost. Living up to flagship series Power’s level of intensity and high-octane drama, the pilot for the spin-off had no shortage of twists and turns. However, it was a shock betrayal by Tasha to close family friend Tommy Egan (Joseph Sikora) which took viewers everywhere by surprise.

The first episode of the Power spin-off picked up just days after Tariq had murdered his own father, Ghost (Omari Hardwick).

With Tasha serving time behind bars for the murder, fans got to see firsthand the lengths Tariq would be going to try and free his mother.

And in styles reminiscent of his scheming and intelligent father, Tariq proved he could be equally manipulative to get what he wants.

This included worming his way in with high-profile lawyer Davis Maclean (Method Man) to defend his mother as well as exploiting the criminal family ties college pal Zeke (Daniel Bellomy). 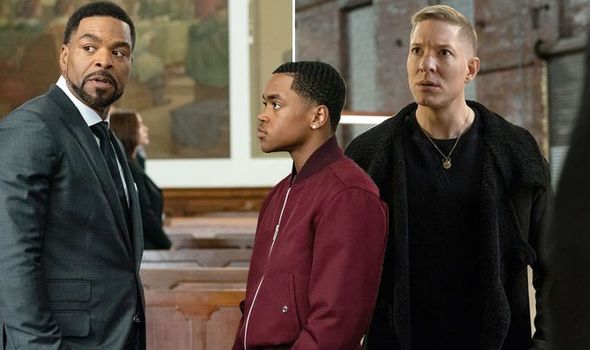 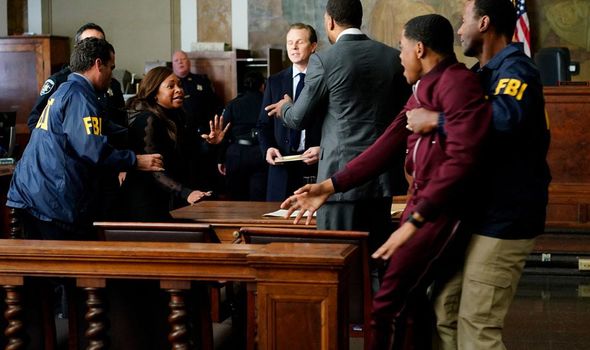 Tariq also appeared to have corrupt detective Cooper Saxe (Shane Johnson) on his side, blackmailing him with the knowledge he was in Truth when Ghost was shot.

However, little did he expect this would all turn on its head thanks to Saxe’s superiors and representatives from the Democratic Party keen to see Tasha take the fall for Ghost’s murder and thus, keep their wrongdoings under wraps.

With Saxe dropping the bombshell live in court in the final moments of the pilot, Tasha had no choice but to take drastic action to prove her innocence. 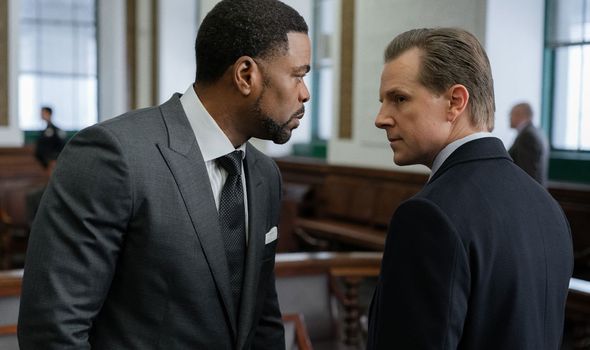 And considering he was one of the few Power characters who still held love for Ghost and was devastated to see him die, the announcement from Tasha was more than a shock.

So why did Tasha take such drastic action? Power showrunner Courtney Kemp has explained all.

“Oh. Tasha is out of options, right?” Courtney began to Deadline. “Because her great escape plan was dragged, and they just told her they know that Dre (Rotimi) is innocent.”

She continued: “So, what Tariq has put in front of her, and I hope this is what people understand, Tariq is saying, I’ll just say it was me.

“Now, if you remember, I think a lot of people are going to forget that Tasha’s last memories of Tommy are not great.”

Kemp explained: “Tommy came into Tasha’s house, and put her on her knees, and put a gun in her face.

“He came there to kill her because she killed LaKeisha (La La Anthony).

“So, it’s not like she owes him anything at this point. Also, he’s not around. She knows he’s gone, and so, it’s a safe bet.”

While this reasoning does seem plausible in Tasha’s thinking, surely Tommy will now be tracked down by the NYPD for their investigation.

Fans will have to tune in each week to find out how Tasha’s claim will effect her late husband’s ‘brother’.