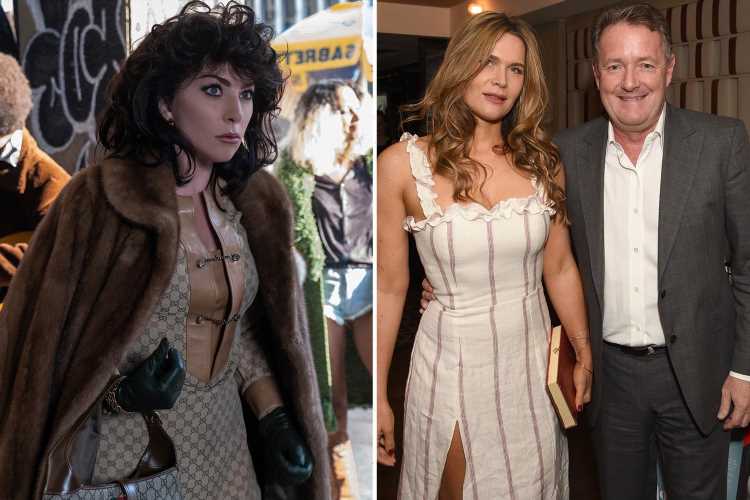 PIERS Morgan has revealed how he walked out of the cinema before the end of Lady Gaga's new film House Of Gucci during a date night with his wife.

The former Good Morning Britain host took to Twitter to reveal he left the cinema "80 minutes into" the movie as he slammed it as "jaw-droppingly dreadful". 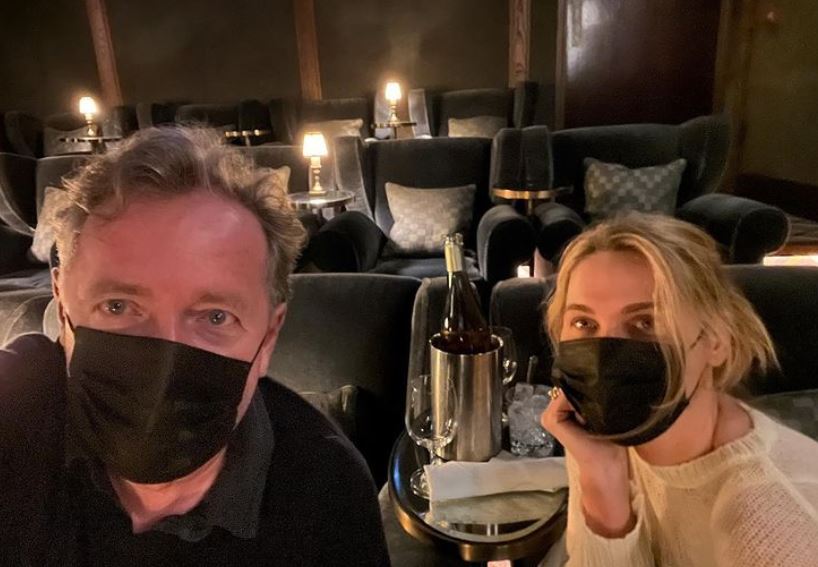 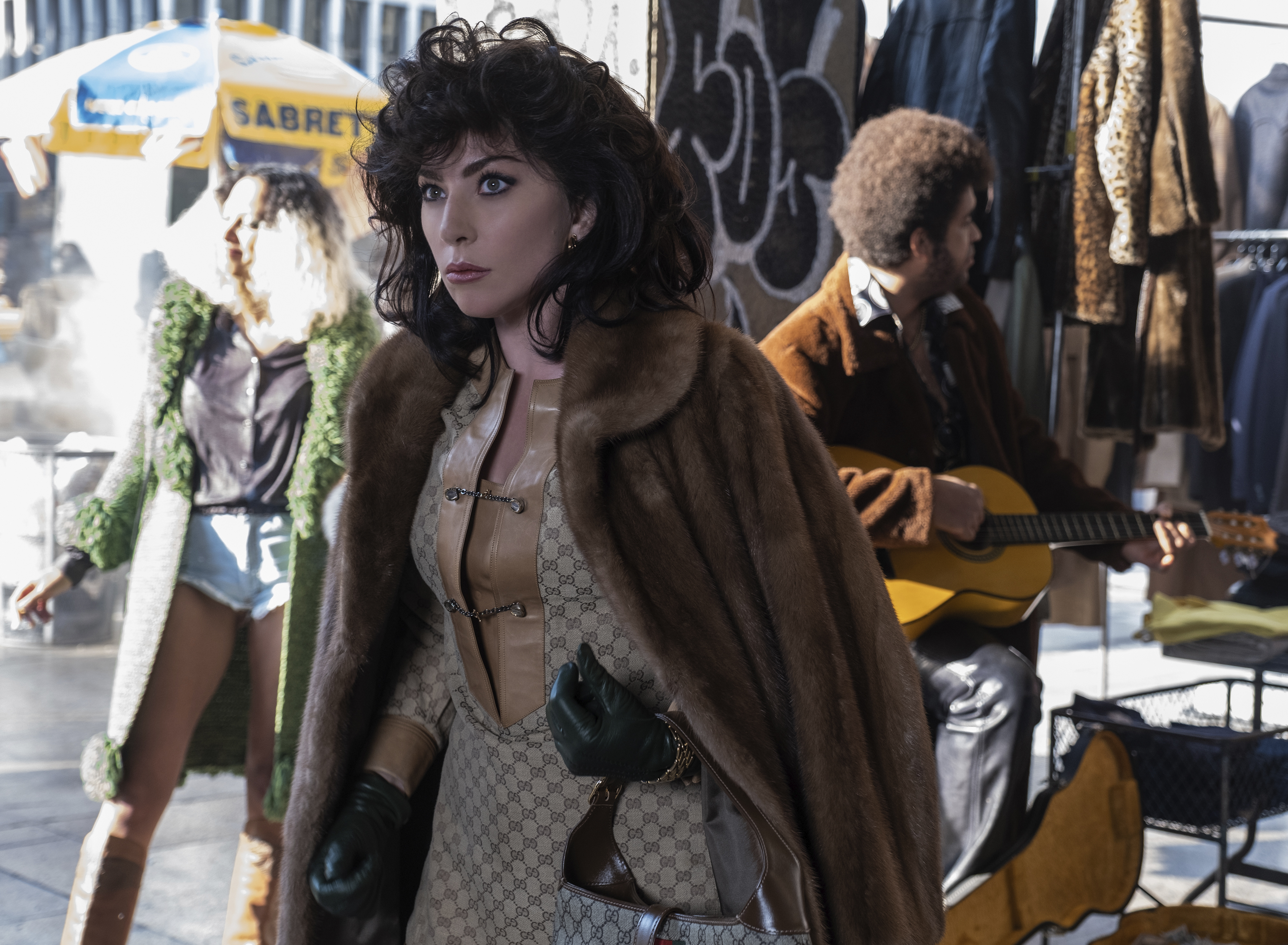 Piers, 56, took to Twitter to slam the new Lady Gaga film – which sees the pop singer act as Italian socialite Patrizia Reggiani – as "so bad".

The TV presenter had headed to watch the movie with his wife Celia, 46, on a date night in London, but was left unimpressed despite the film's rave reviews.

"Walked out of this movie tonight after 80 minutes. It’s jaw-droppingly dreadful," he wrote to his 7.9million followers alongside a photo of the film's poster.

Fans flooded the comments section to playfully jibe that Piers "loved a walk-out" as they agreed with him that they too did not enjoy the blockbuster.

Piers followed up on Instagram with a selfie alongside his wife as they sat side-by-side on sofas at the Electric Cinema in London.

"Date night, covid-style," he captioned the snap of the pair both wearing masks as they sat in the empty cinema alongside a bottle of wine and two glasses.

"On a positive note, nice quiet (very lavish!) cinema and I could slightly taste the wine. On a negative note, House of Gucci was so bad we left half way through."

"Should have watched Spider-Man," his son Spencer wrote in the comments, as pal Lizzie Cundy agreed: "Spider-Man is so much better!"

It comes days after slammed Strictly stars for being too "perfect" after Rose Ayling-Ellis and Giovanni Pernice were crowned the winners.

Whilst many fans took to social media to congratulate EastEnders actress Rose for winning the Glitterball Trophy, the presenter decided to kill the good vibes.

Piers tweeted: "Tuned into #Strictly for the first time in years and everyone’s crying because everyone’s so perfect. Sorry, but *vomit emoji."

Piers fans will be pleased to hear they will be able to hear more from him as he has announced he will be returning to screens very soon.

Piers joined both the Murdoch's News Corp and Fox News Media as part of a global TV and newspaper deal. 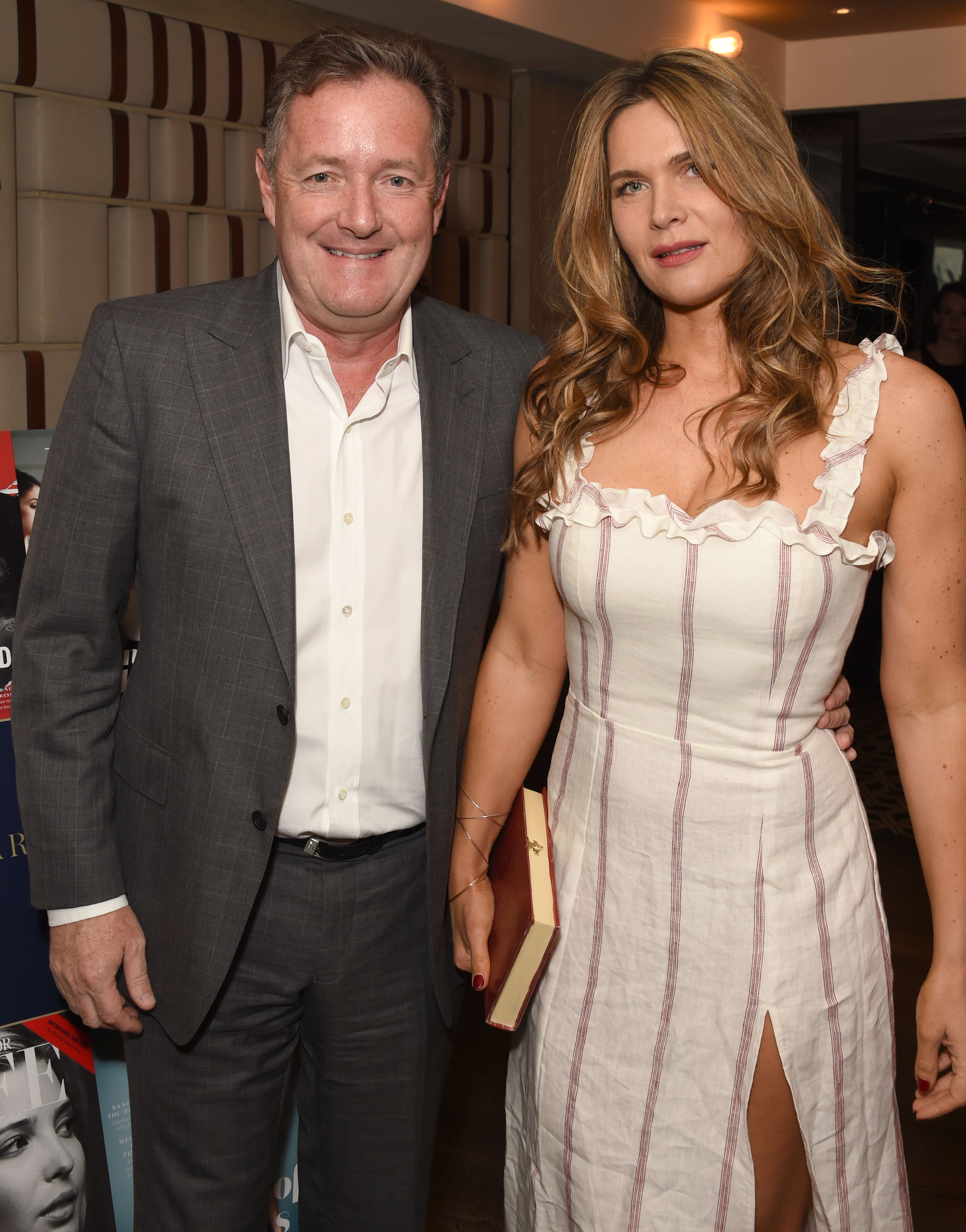