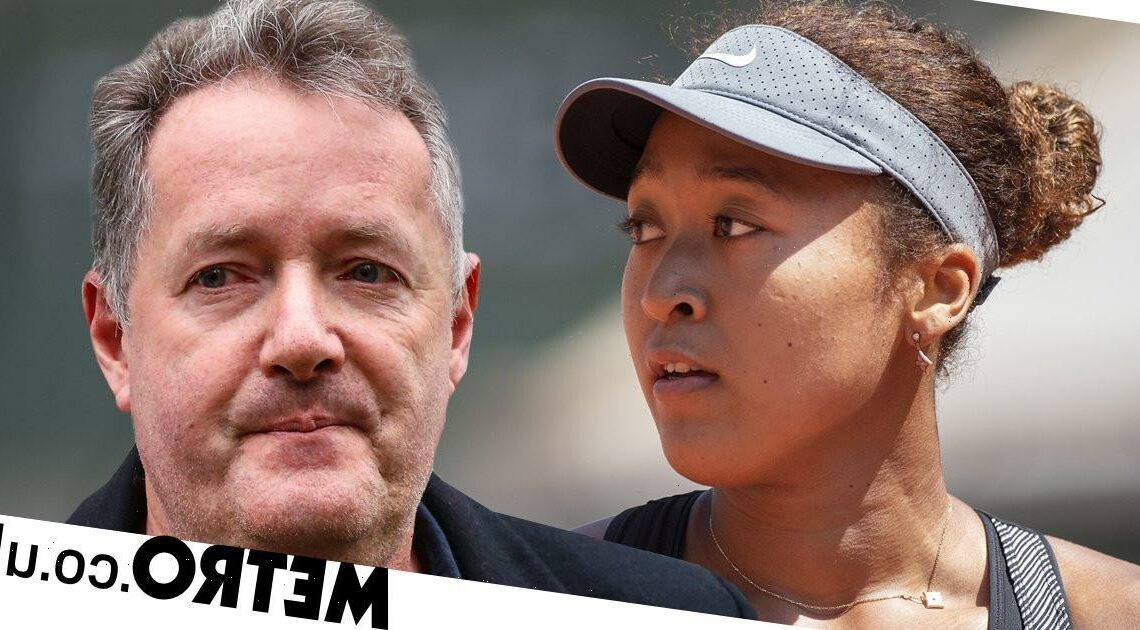 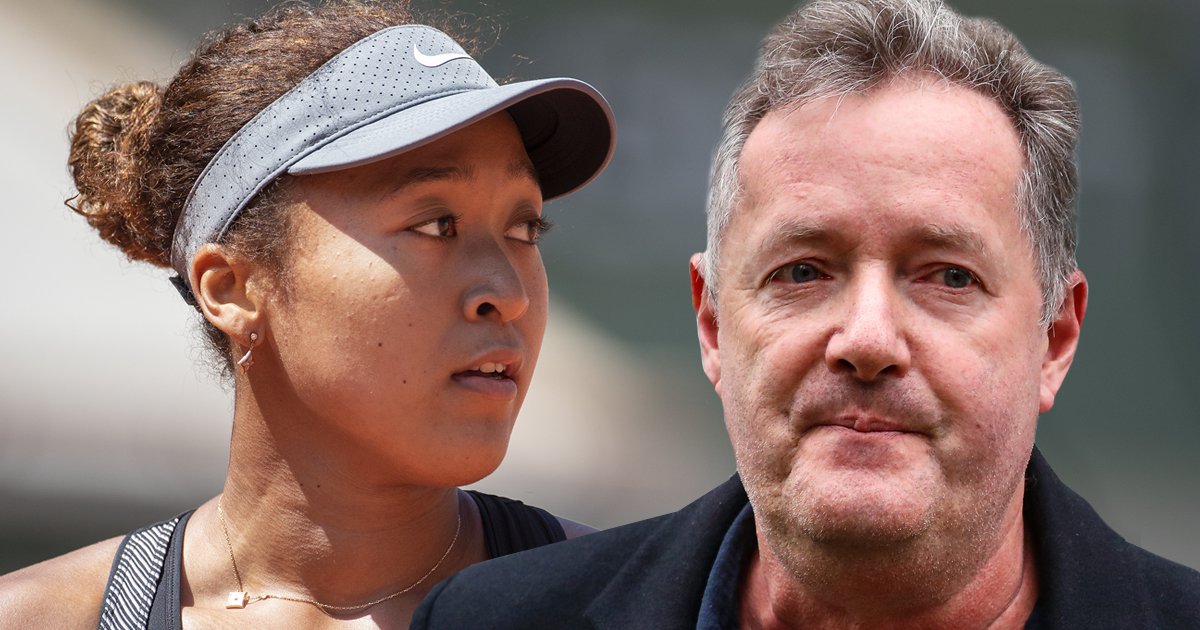 Piers Morgan has slammed tennis player Naomi Osaka once again after the trailer for a new documentary series about her was released at Netflix.

It all comes after the world No. 2 from Japan faced a backlash for her decision to withdraw from the French Open after struggling with depression.

She originally decided against attending press conferences during the tournament due to her mental health – and was subsequently fined £10,574 and threatened with expulsion.

Piers hit out at her last month after the news broke, penning a column on her for MailOnline, in which he called Osaka an ‘arrogant spoiled brat’, and labelled her ‘world sport’s most petulant little madam’ in a tweet. He also later doubled down on his comments.

Well, guess what, he’s at it again.

He spoke out after a new trailer for the self-titled documentary about Osaka’s life and career so far was shared online, with the series focusing on the two years after she beat Serena Williams at the US Open in 2018.

Hitting out on Twitter about the documentary, Piers wrote: ‘Great to see this very private media-fearful person submit herself to a documentary series about her private life for $$$$$$.’

Naomi Osaka Wonders ‘What Am I If I’m Not a Good Tennis Player?’ in First Trailer for Netflix Doc https://t.co/aK7bYEKrI0

Who knows what words of wisdom he will have for us next.

Piers might not be a fan, but Osaka has many punters in her corner. Pink became the latest to stand up and declare she’ll be instilling the mentality to her children that they can be the best at anything – but on their own terms.

Plenty have hit out at Piers’ views on Osaka too.

His musings were met with derision, with some pointing out that the Life Stories host also exited a situation he didn’t like when he walked off Good Morning Britain earlier this year, after weather presenter Alex Beresford disagreed with him over his comments on Meghan Markle’s mental health.

The Noami Osaka documentary series will be available to watch on Netflix on July 16.