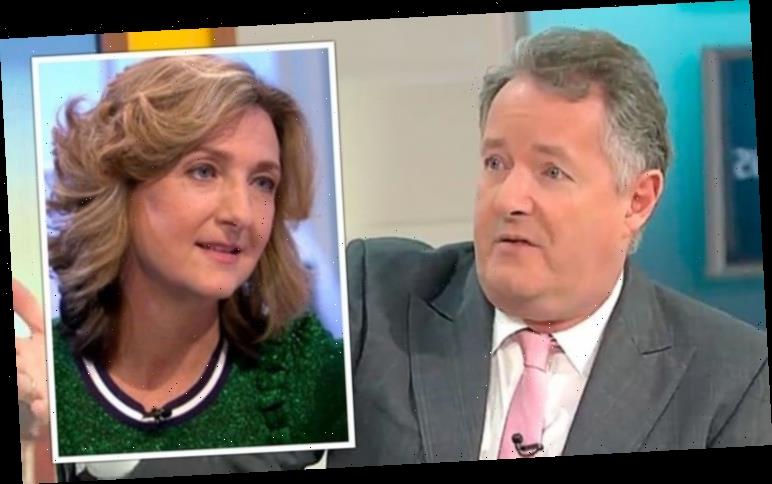 ITV has been on the lookout for a replacement for Piers Morgan to take over his presenting duties on Good Morning Britain. Many names have been rumoured as Piers is currently believed to be brokering a deal with Murdoch or GB News. The latest personality to join the roster of potential replacements is Victoria Derbyshire.

According to reports, Victoria, 52, who previously worked at the BBC for her current affairs programme The Victoria Derbyshire Show, could join the ITV family.

After her show was cancelled a year ago, Victoria has been looking to join a new regular show.

A source told The Sun that the journalist has caught the eye of ITV producers as they are looking for someone to replace the controversial Piers.

“ITV producers have been looking for the right platform for Victoria for a while,” they said. 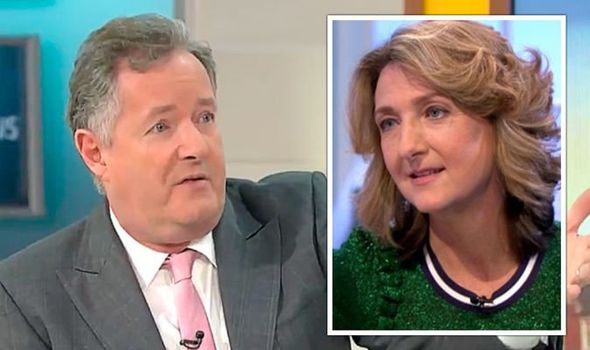 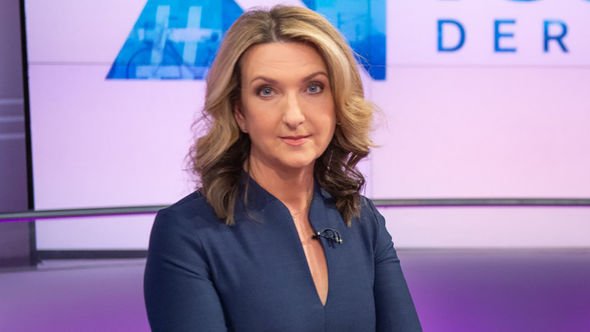 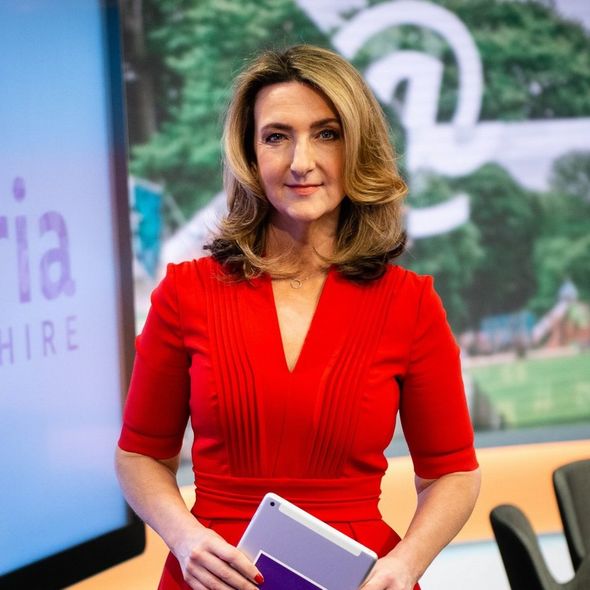 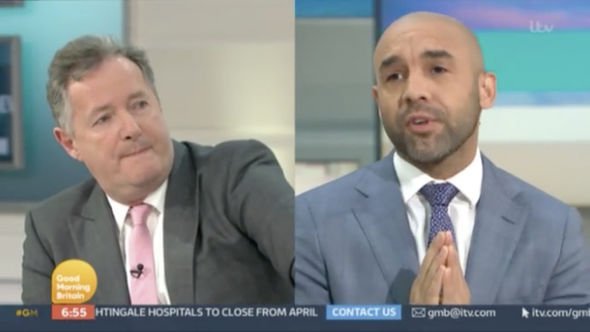 When her show was cancelled in March 2020, Victoria admitted to having been blindsided by the sudden cancellation.

She claimed she only learnt she’d been axed when reading the news.

In a series of tweets, she wrote: “Absolutely devastated at the plan to end our programme (which I first learned about in yesterday’s Times).

“I’m unbelievably proud of what our team and our show have achieved in under 5 years..

“I’m gutted particularly for our brilliant, young, ambitious, talented team – love ‘em. And for all those people we gave a voice to. Love them too,” she added.

Piers quit Good Morning Britain earlier this week after storming off the set when challenged by Alex Beresford on his “trashing” of Meghan Markle.

He said he “did not believe a word” of what Meghan said in her interview with Oprah, where she spoke about feeling suicidal among many other bombshell allegations.

ITV announced Piers’ decision on Tuesday after Ofcom announced it was investigating his comments after receiving 41,000 complaints about Monday’s show.

On Wednesday, Piers took to Twitter to say: “On Monday, I said I didn’t believe Meghan Markle in her Oprah interview. I’ve had time to reflect on this opinion, and I still don’t.

“If you did, OK. Freedom of speech is a hill I’m happy to die on. Thanks for all the love, and hate. I’m off to spend more time with my opinions.”

Two new tv channels which are looking to launch later this year are eyeing the controversial journalist as a potential addition to their team: Rupert Murdoch’s News UK TV and Andrew Neil’s GB News.