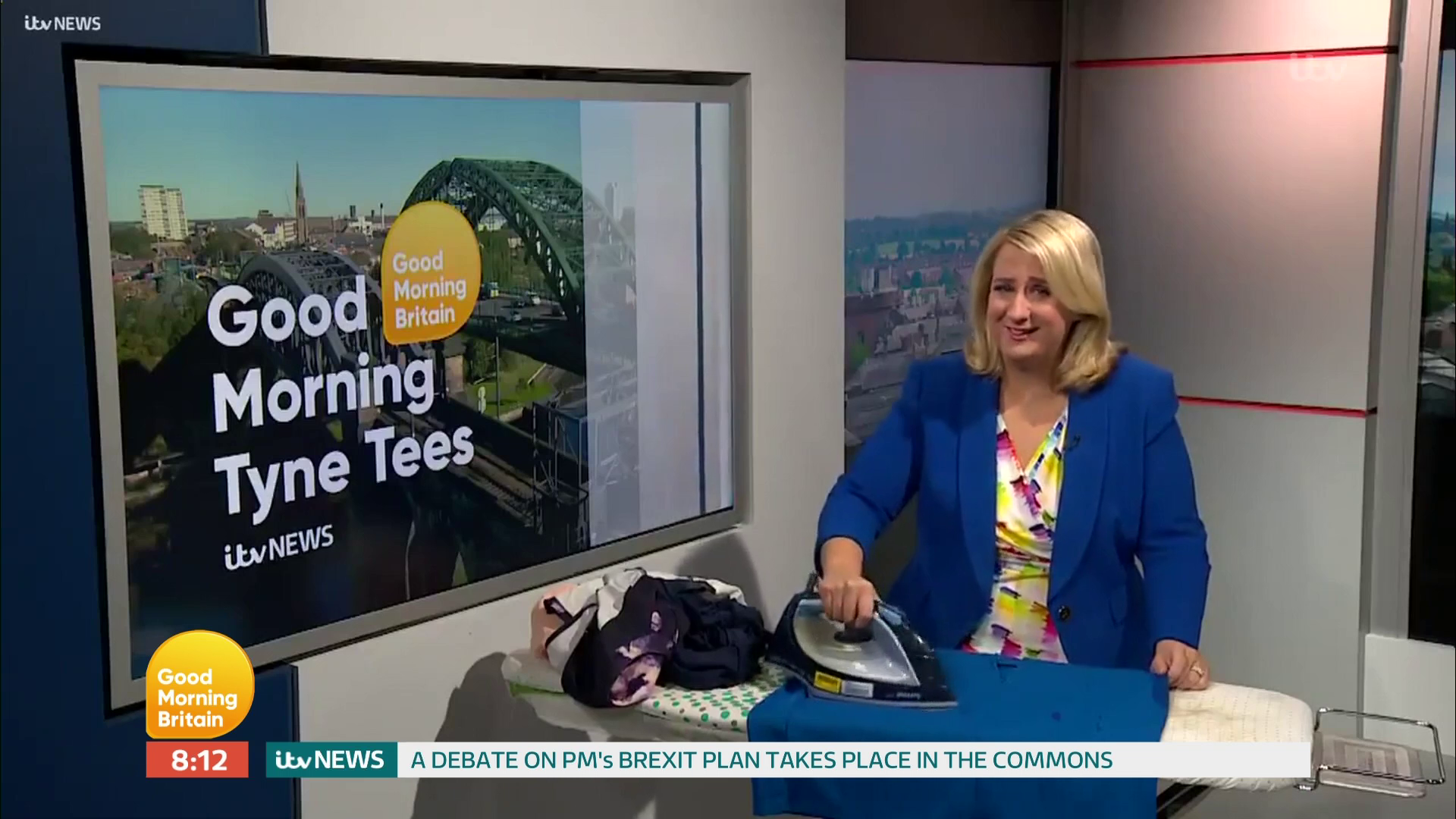 The TV star was teased by presenters on today's show in Tyne Tees, West Country and Anglia after his rants caused lengthy schedule disruptions to the "news and weather where you are". Speaking to the camera from the main ITV studio, the 53-year-old journalist's co-host Susanna Reid, 47, said: "We quite often overrun and go late to our colleagues in the regions. This morning is no different.

"So some of them have been sending in videos of themselves waiting for us."

Viewers then saw the shot switch to a regional backroom where the controller announced: "They're coming to us in two minutes apparently."

The camera then hilariously panned to Rachel Sweeney, the news reader for Tyne Tees, who could be seen doing some ironing. Next, Susanna introduced news reader Matthias Kurth in the West Country who was shown with a barber gown and say in a chair

She said: "He likes to get a shave while you're rabbiting on about your Instagram followers."

Then news reader Sasha Williams in Anglia was seen pretending to bang her head against the wall.

Susanna joked: "That's how I feel every morning." 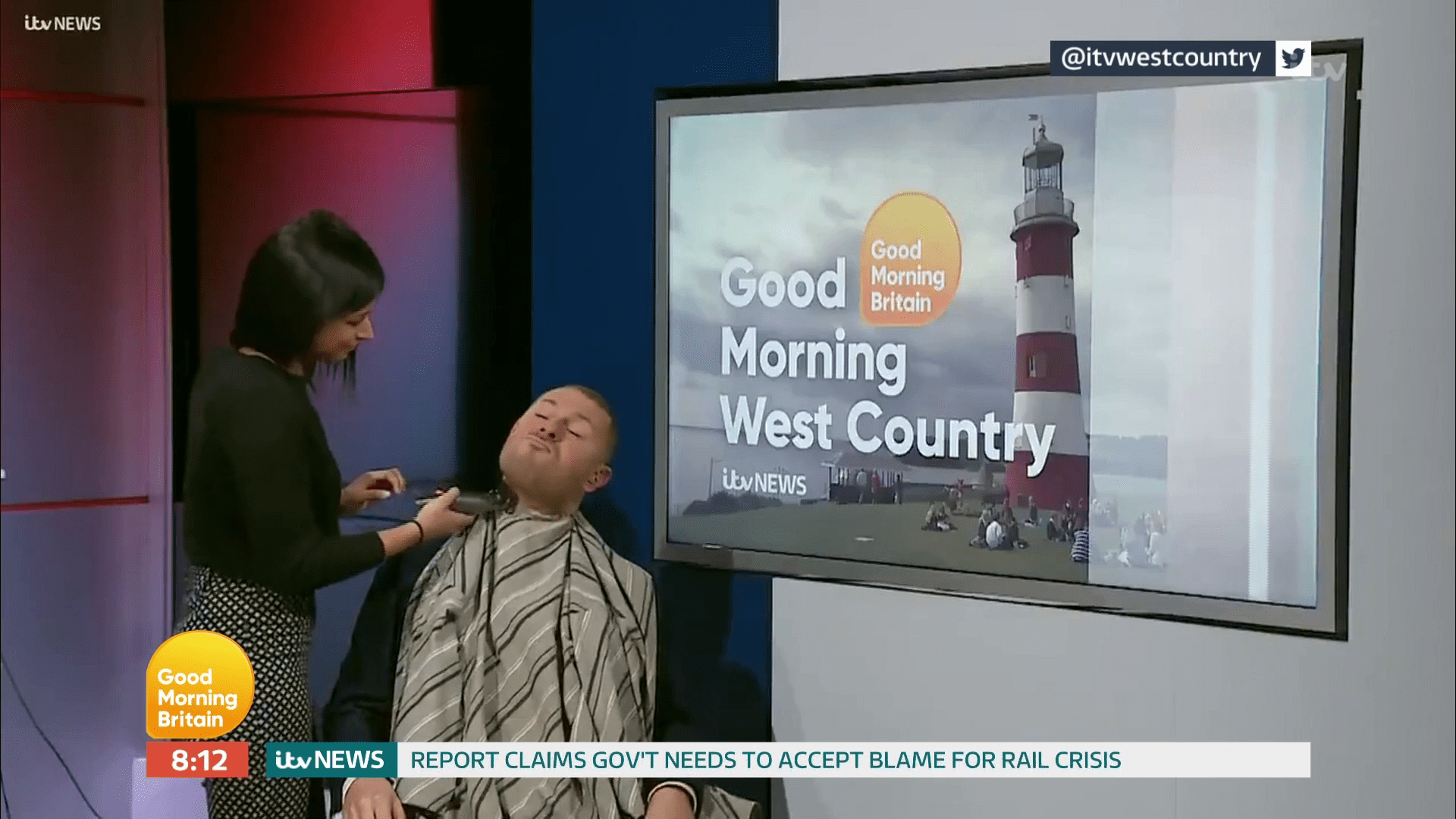 It comes as Piers has reignited his feud with BBC Breakfast after the rival show was pulled off air due to technical difficulties.

The TV star took delight in revealing there had been a blackout as he restarted his Twitter spat with their host Dan Walker.

Just after 7am, viewers of BBC Breakfast watched as the show suddenly went off air and was replaced by a black screen for just over two minutes.

Host Dan Walker – who Piers has previously mocked – tweeted asking: "Can you see us on BBC1? Have we gone somewhere? Can someone put the plug back in?" The Good Morning Britain host, 53, replied to him: "Cut off for being too boring?"

In good humour, Dan, 41, shot back: "Our black screen still had double your audience #BBCbreakfast."

It was later joked that the blackout was due to technical difficulties caused by the "flux capacitor". Dan – who was hosting with Naga Munchetty – made a Back To The Future reference and tweeted: "We're back. The flux capacitor is working again #BBCbreakfast."

Over on Good Morning Britain, Piers took delight in pointing out that their rival show was temporarily off air.

He announced: "Just hearing that our rivals at BBC Breakfast have had the plug pulled on them."

Susanna joked: "I can't imagine who might have done that."

Piers teased: "We don't know for how long but apparently it took a long time for anyone to realise.

"If you've been watching the BBC and you're obviously bored – or maybe you're finding the blank screen more interesting than their normal fare – come over here. We have power here in every sense."