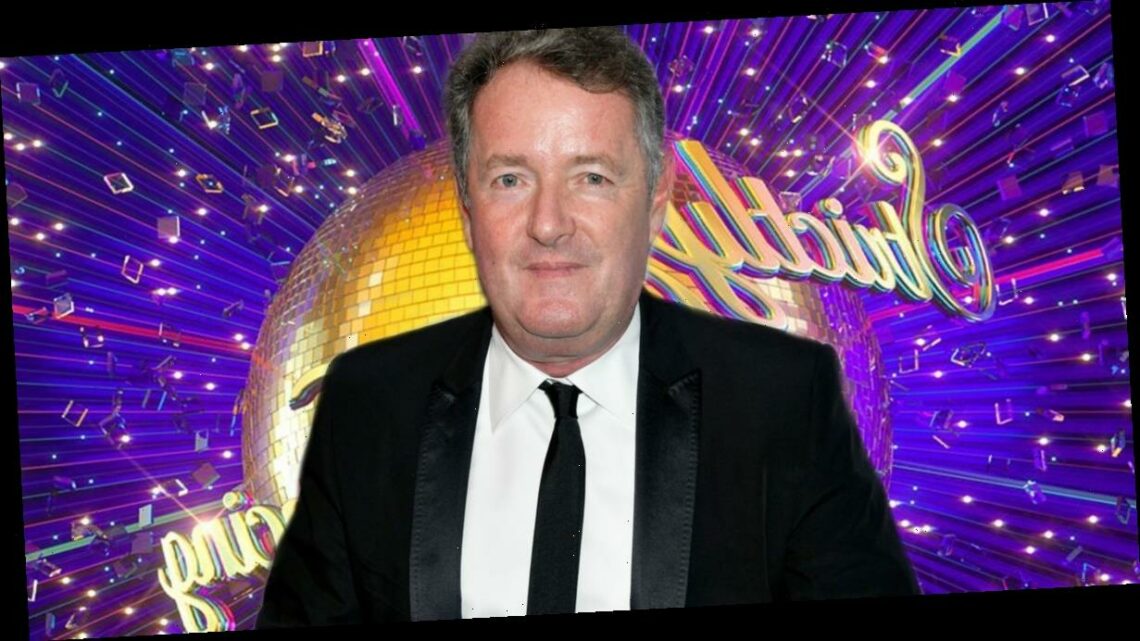 Piers Morgan has said he will sign up for Strictly Come Dancing if he can be part of a same-sex couple.

The 55 year old regularly says he would never participate in the BBC One dance competition, mocking his Good Morning Britain co-stars for never winning the show.

But he has now made a U-turn on his decision, admitting he would enter a bid at lifting the glitter ball trophy if he was partnered with a man.

The bombshell announcement came as Strictly professional Giovanni Pernice, 30, made an appearance on Wednesday's Loose Women.

When asked if he would like to be part of a same-sex couple, he told Jane Moore, Brenda Edwards, Janet Street-Porter and Paris Fury: "I'm up for a change, I'm up for something different.

"Last year Nicola [Adams] and Katya [Jones] did a fantastic job, it's a shame they had to leave the show.

"I think we are ready for new things to challenge ourselves as well," he continued.

"Obviously dancing with a man would challenge me more than anybody else because you have to make the choreography suitable for both of us. With a boy it would be interesting to see."

Adding that his ideal man to dance with would be Piers, host Jane then revealed that she had text Piers before the interview asking if he would consider the offer.

Piers' reply to journalist Jane said: "I'm ready. I've already done a same-sex sizzle. I did the Paso Doble on the dance floor with Bruno [Tonioli] at my 50th and he says I have magnificent moves.

"I think he also called me a 'stylish stallion' too," the text ended, with Jane quipping: "So there you go, Giovanni, you've got your partner."

The Italian hunk responded: "And he already dance experience as well, you see? Perfect.

"I think it would be interesting to see Piers because he is a very strong character and I'm a massive fan of his career.

"It would be interesting to spend time with him in the studio, I'm sure he can dance."