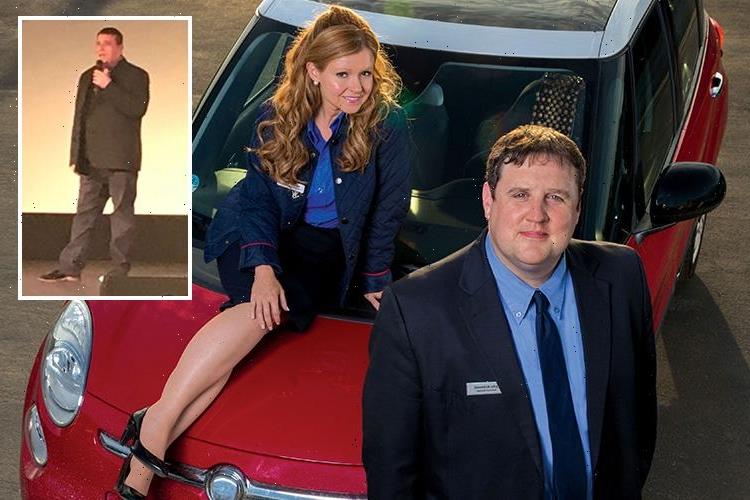 PETER Kay has revealed the air dates for the final episodes of hit series Car Share- just weeks after making his first public appearance since cancelling his tour.

The comedian, 44, announced on his website that he would be dividing the highly-anticipated specials between the May bank holidays. 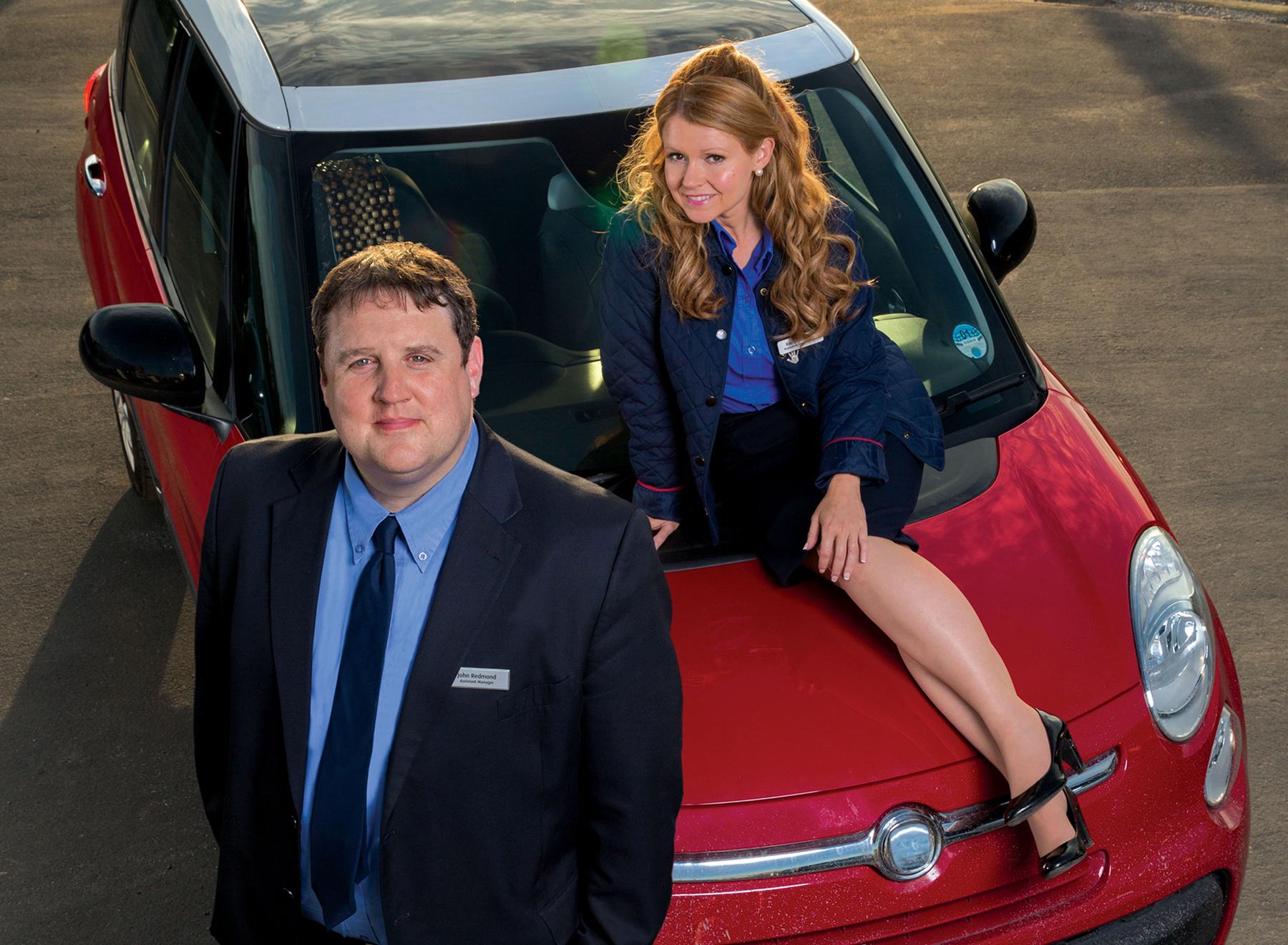 The first of the two – set to air on Monday, May 7 – will see Peter and co-star Sian Gibson, who plays Kayleigh, improvise the entire episode.

The full second series repeat of Car Share will then follow on Monday nights before culminating in a brand new series finale on Monday, 28th May.

Fans begged Kay, who plays John in the show, to write an alternate ending for the show, after the last series finished with Kayleigh stepping out of John's car – and life – forever.

In fact, angered viewers even started a petition demanding another ending. 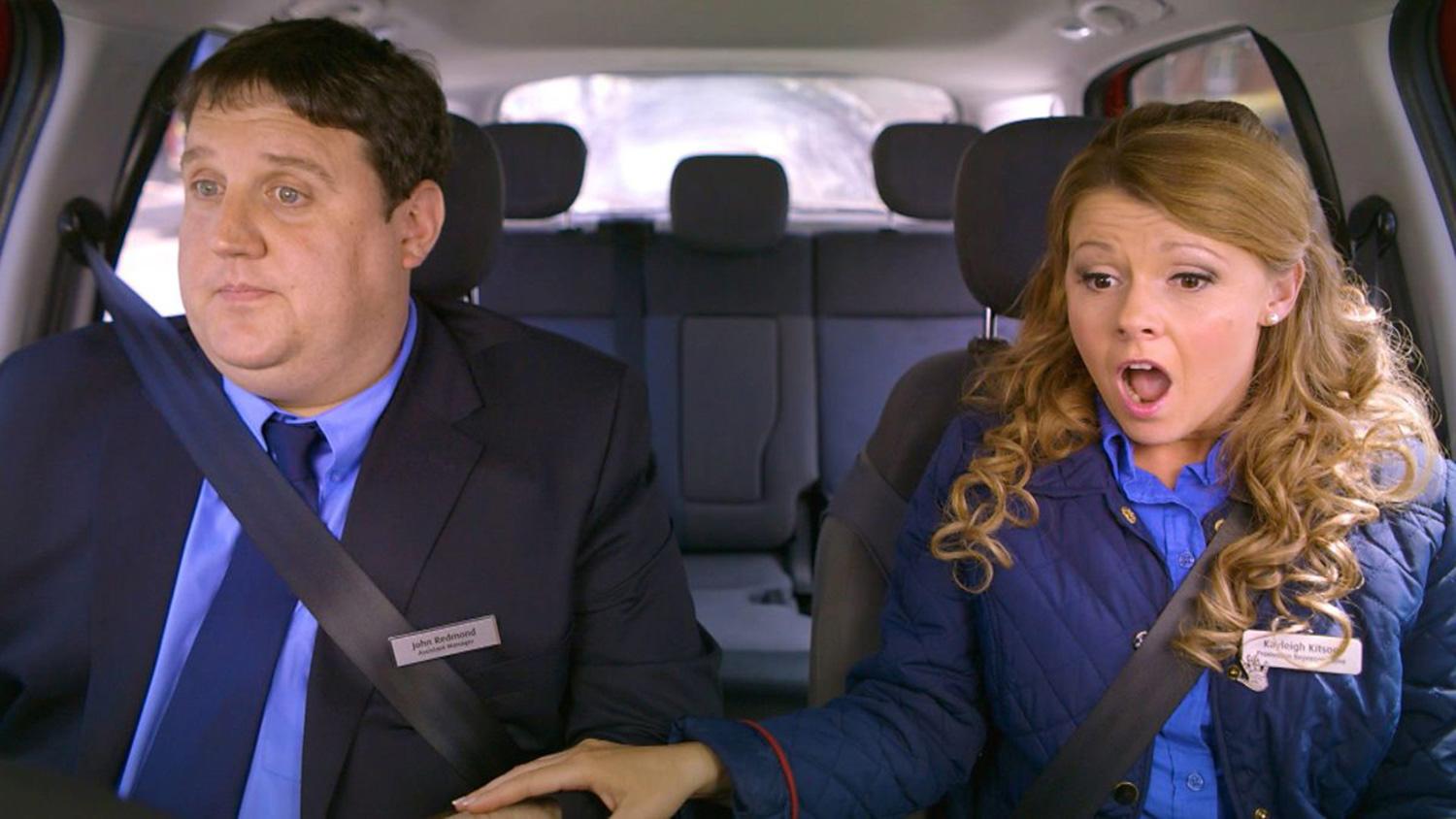 The popular petition managed to garner signatures from more than 100,000 people.

Appearing on BBC Children in Need in November, Kay confirmed there would be more Car Share episodes.

He confessed: "We were completely overwhelmed by the response and even though we've no plans to write a third series we knew we couldn't end the story there.

"We were always very fond of ad libbing around the script when we were filming the series so we decided to see what would happen if we took the script away and just relied on just our chemistry alone, reacting to whatever came on the radio." 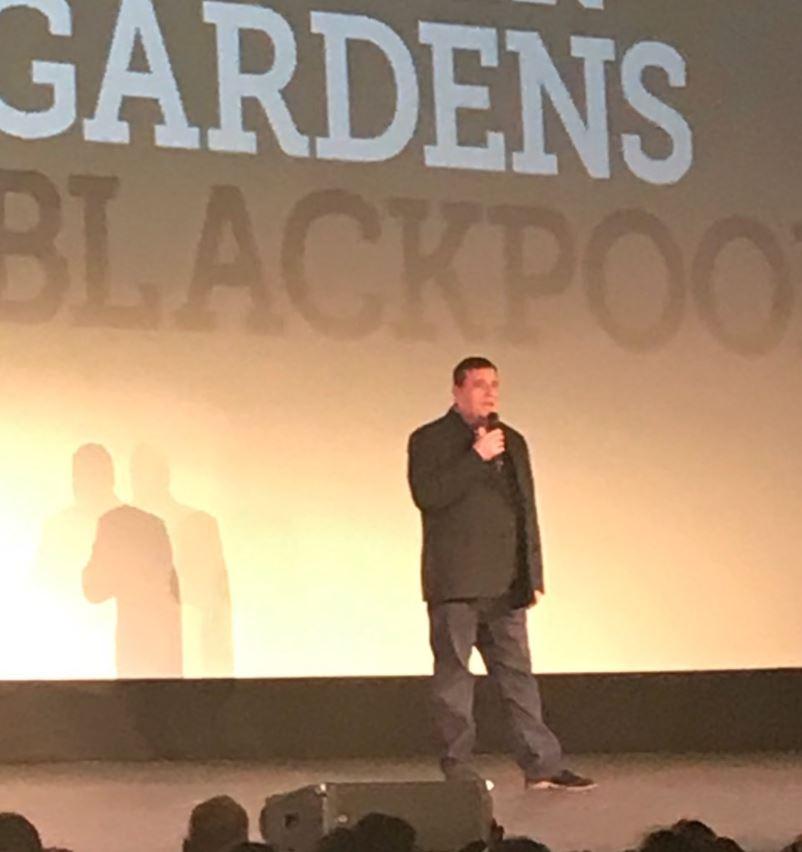 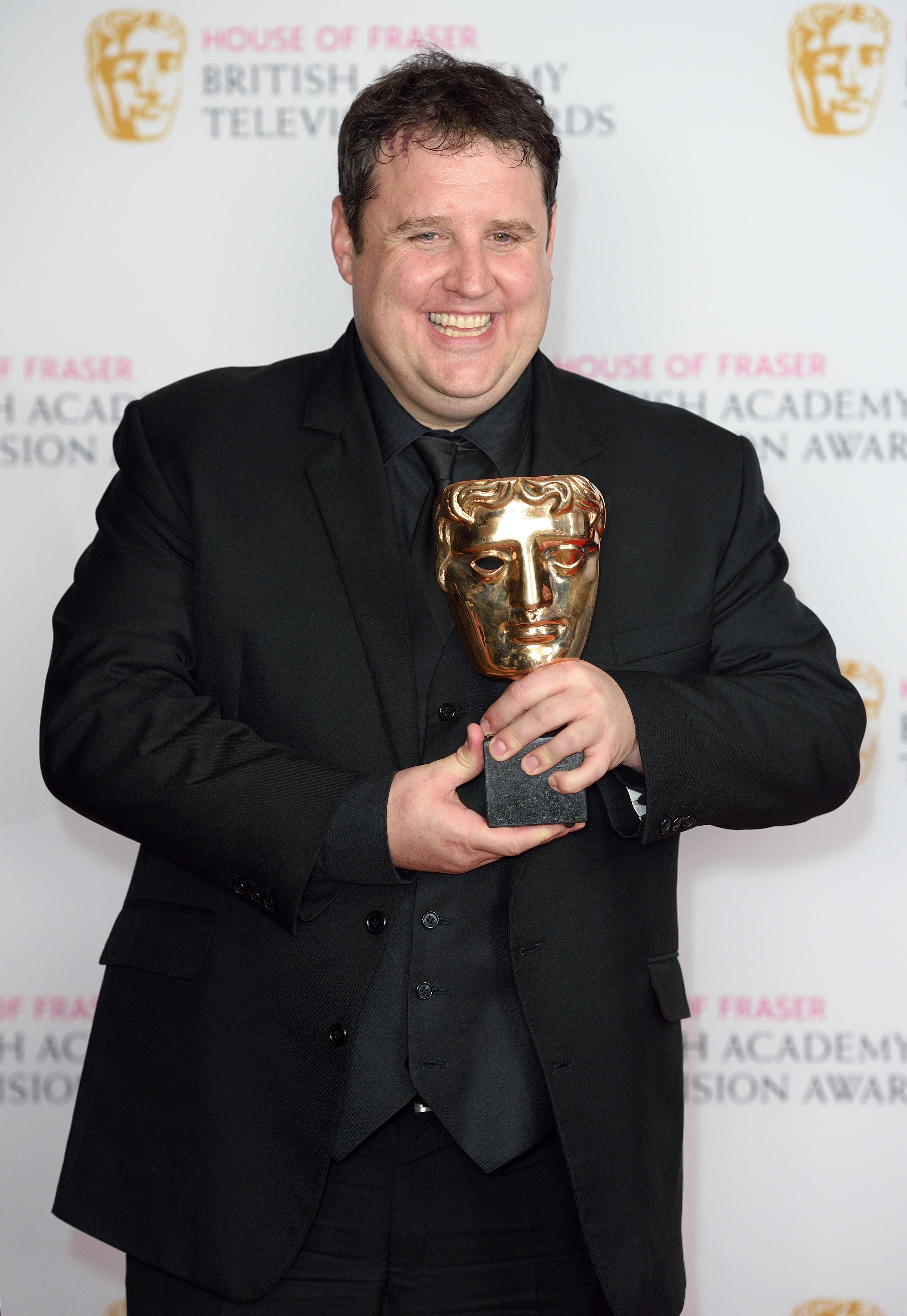 MOST READ IN TV &amp; SHOWBIZ

A lucky few have already had the pleasure of watching the brand new episodes as Kay unveiled them during three charity screenings held at Blackpool Opera House earlier this month.

He even put in a surprise appearance at the screenings – marking his first public event since he announced he was cancelling his 100-date tour in December.

Kay said in a statement at the time: "I'm sure you'll understand that my family must always come first. I've always endeavoured to protect my family's privacy from the media.

"I hope that the media and the public will continue to respect our privacy at this time. Once again, I'm very sorry."

FA Cup draw ball numbers: Man City, Newport, Manchester United and Liverpool and all the other 29 balls for imminent fourth round draw

I panicked about early menopause so froze my eggs – I got pregnant quick & now I'm terrified of birth, says Jess Wright
World News