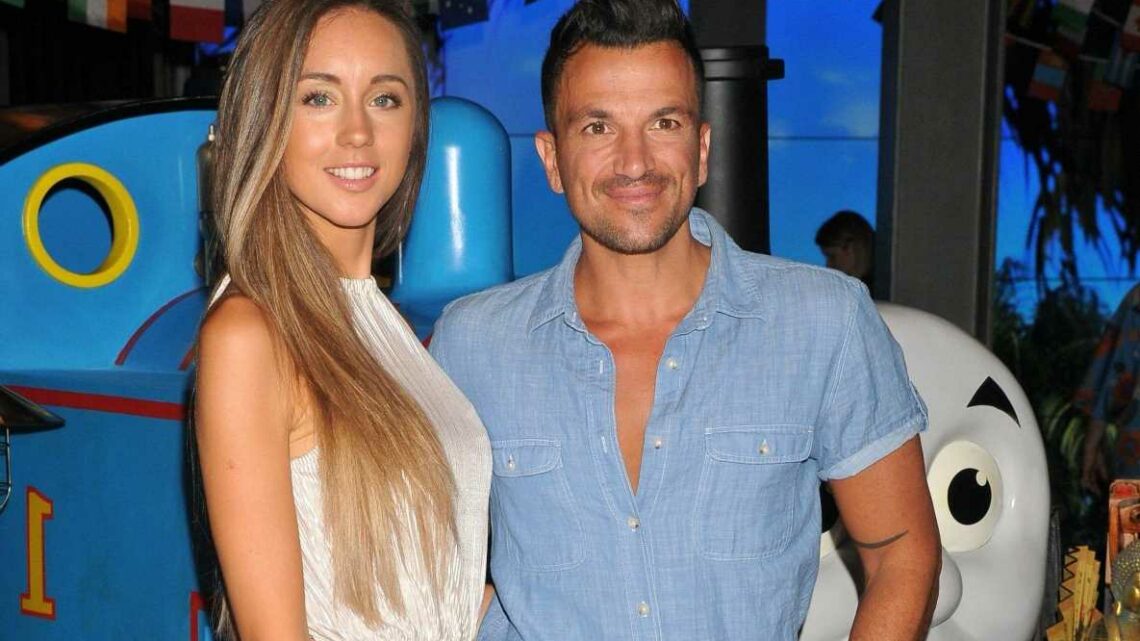 PETER Andre's wife Emily has revealed how there is "lots of harmony" in their home – and they're planning a second honeymoon.

The couple have had a busy household over the last few months as Peter's children from his marriage to Katie Price – Junior and Princess – moved in with them while she dealt with her personal life troubles. 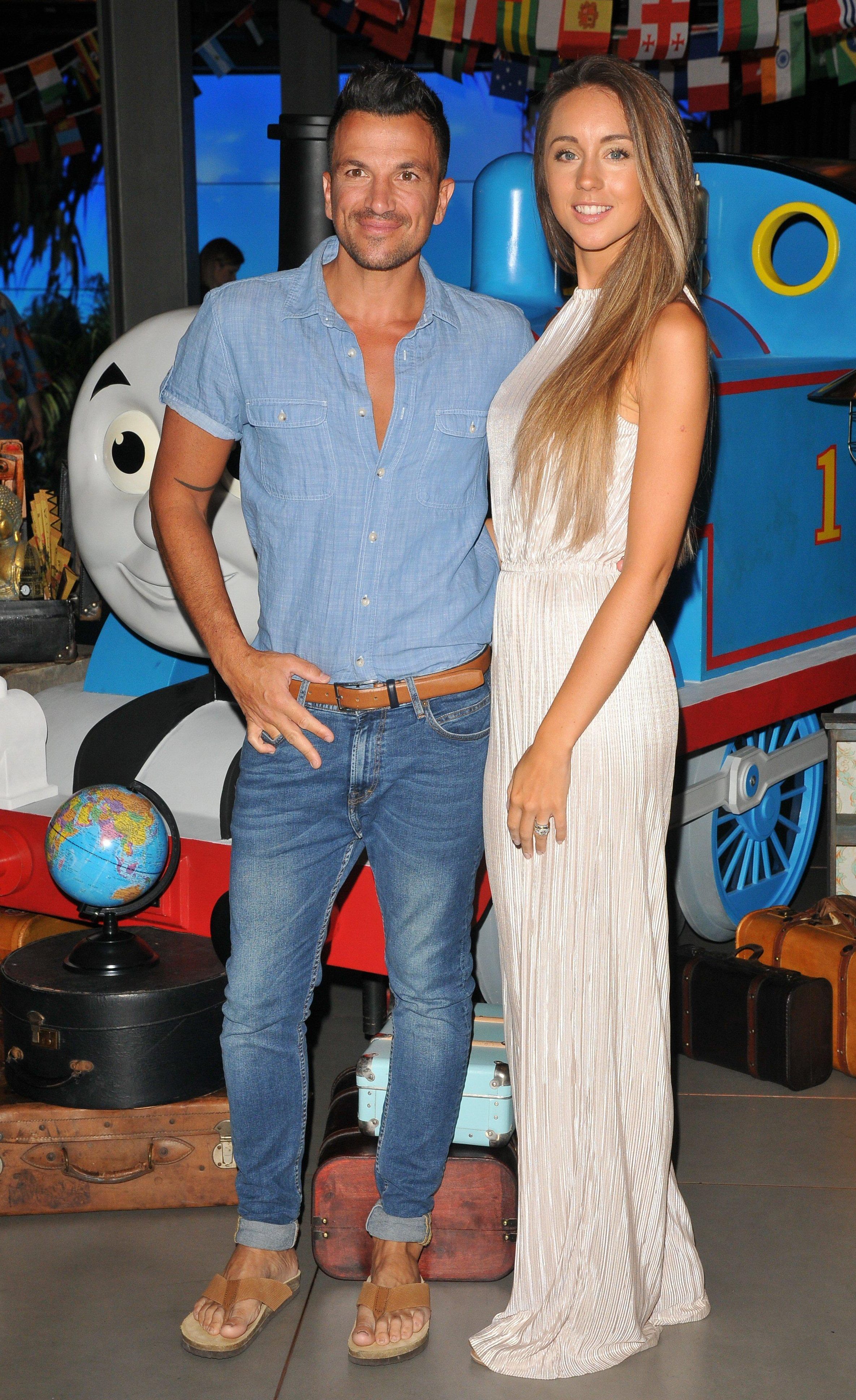 Peter and Emily, 29, who have two children of their own, have relished the time they've had together with all the kids, and she told OK! Magazine: "We have such an amazing relationship; we are happy so there’s a lot of harmony in our home."

However, after looking after four kids, the couple are planning a trip together for some quality alone time.

She added: "When we got married, we did a brief trip to Santorini and that was our honeymoon, but we’ve always said that we will go away again just the two of us and have the second half of our honeymoon, so it will be amazing."

Emily's comments come after Peter, 45, praised his wife for how well she's managed to juggle raising their children with her career as a doctor. 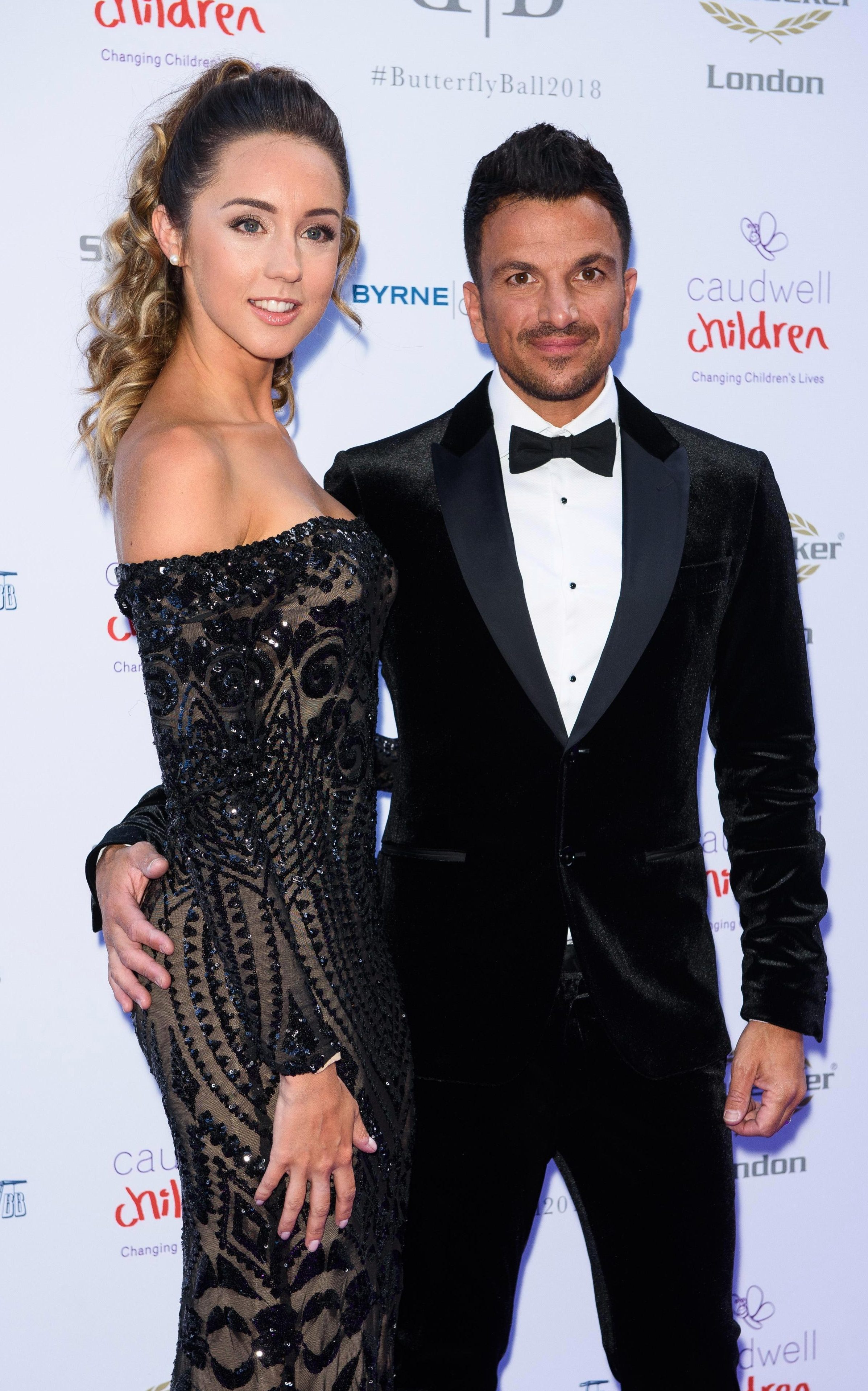 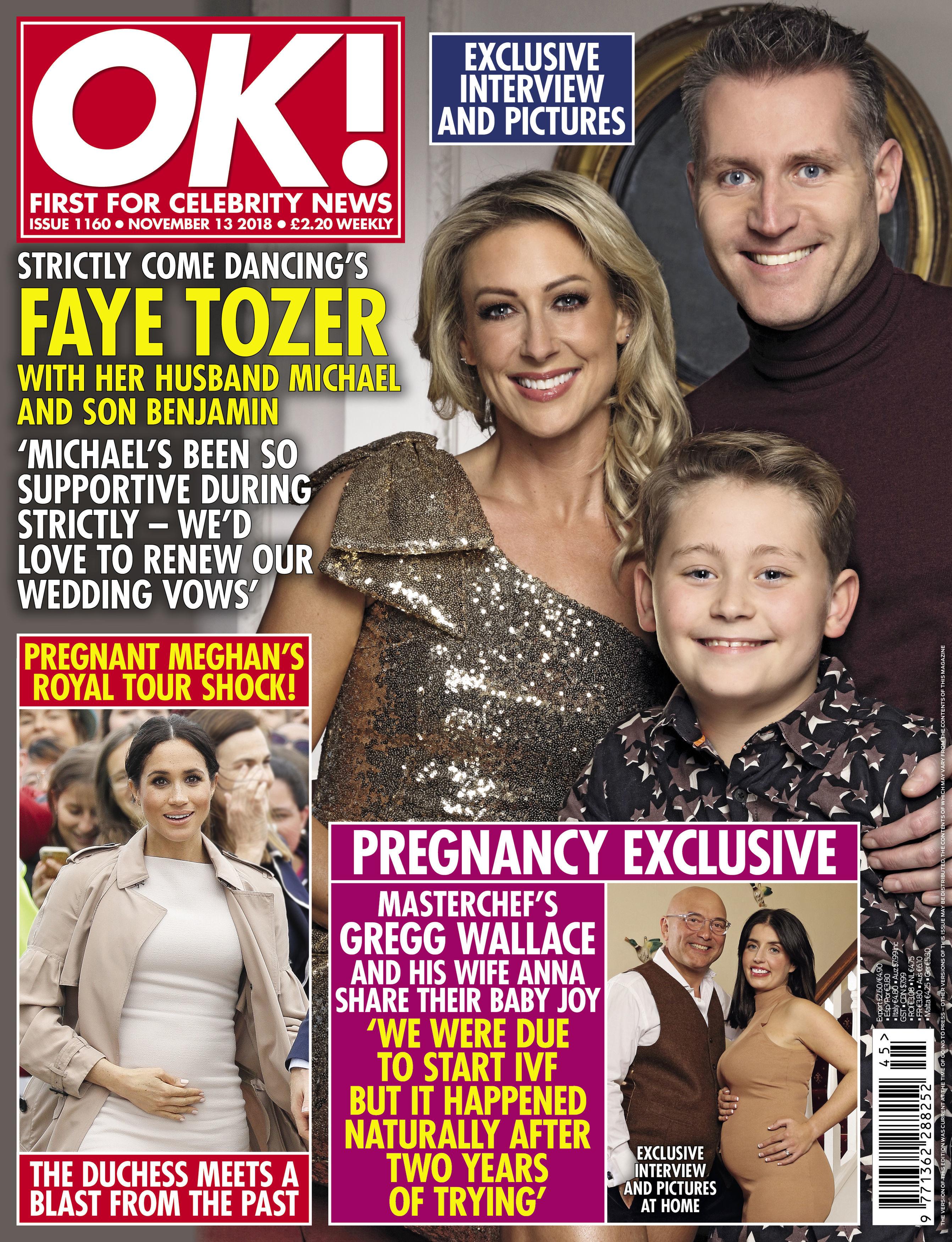 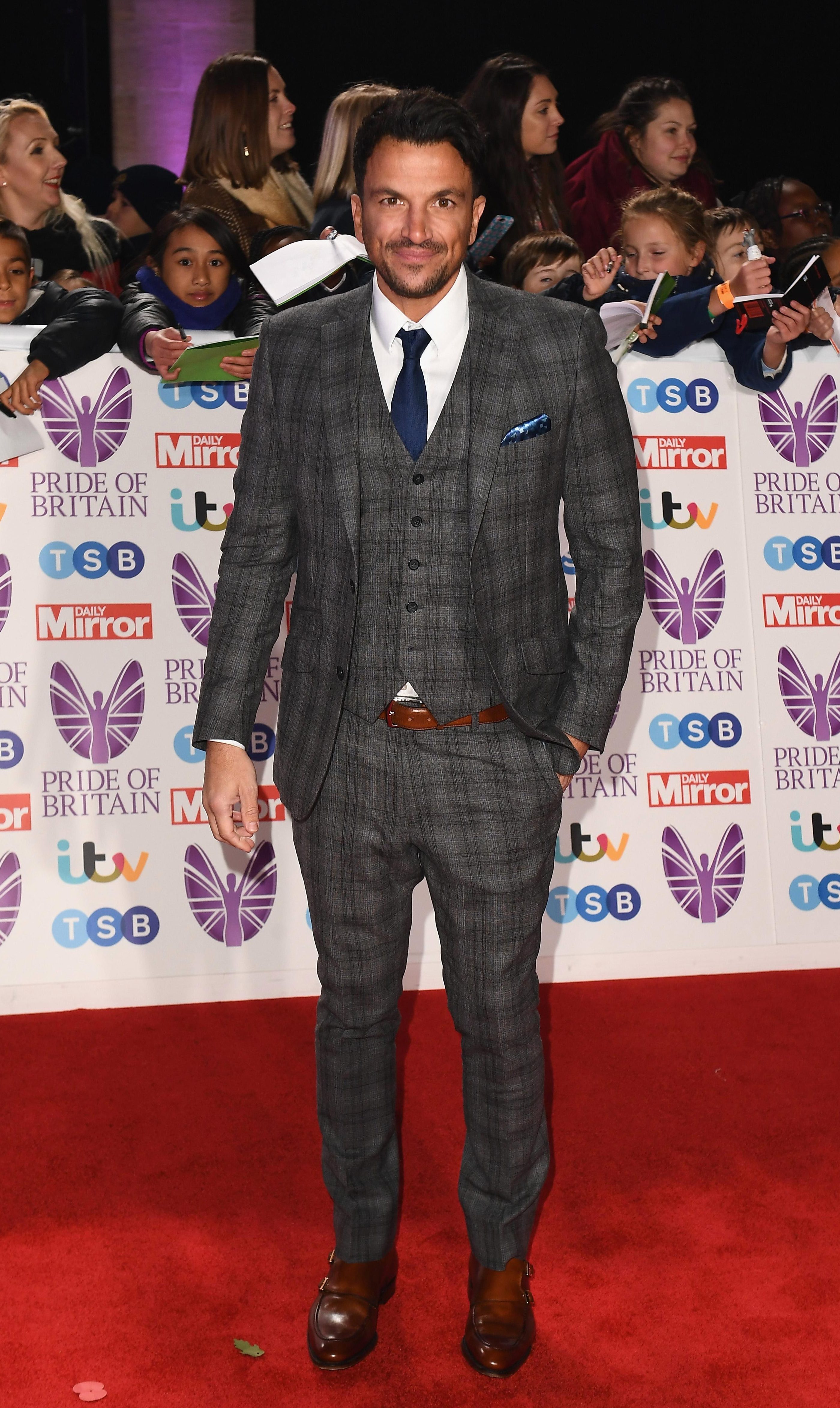 Speaking to The Sun Online at the Pride of Britain Awards, the Mysterious Girl singer explained why he was on his own at the event, he said: "I'm solo tonight because Emily's at work and she's still – at 6.30pm – hasn't finished yet.
"We're a good team, she's really good, she's always smiling, I'm always smiling."

With four kids under one roof as well as his music career, Peter is always on the go, but he said he and Emily are really good at planning their time to make sure everyone's needs are met.
He continued: "We're so lucky, I feel so lucky and I find ways to juggle it because you get used to what you do and you take time out to be with your family."

Katie, 40, reunited with Junior and Princess last week, posting a picture with them on social media for the first time in months.

She wrote alongside the snap: “Time is precious. Mini me and J today x”

Peter gained full custody of their children Junior, 13, and Princess, 11, in June s Katie battled divorce, bankruptcy and a stint in rehab. 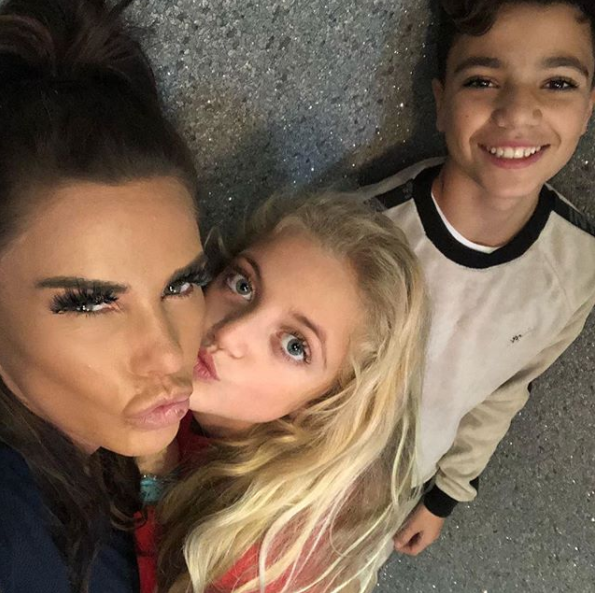 Her rep confirmed the news at the time saying: "What is important [is] that the focus is on what is best for the children during tough times as Peter has acknowledged.

"Katie is a remarkable mother, Peter is a wonderful father, together they are doing what is best for their children."

Who is Don Everly's wife Adela Garza and do they have kids?
World News