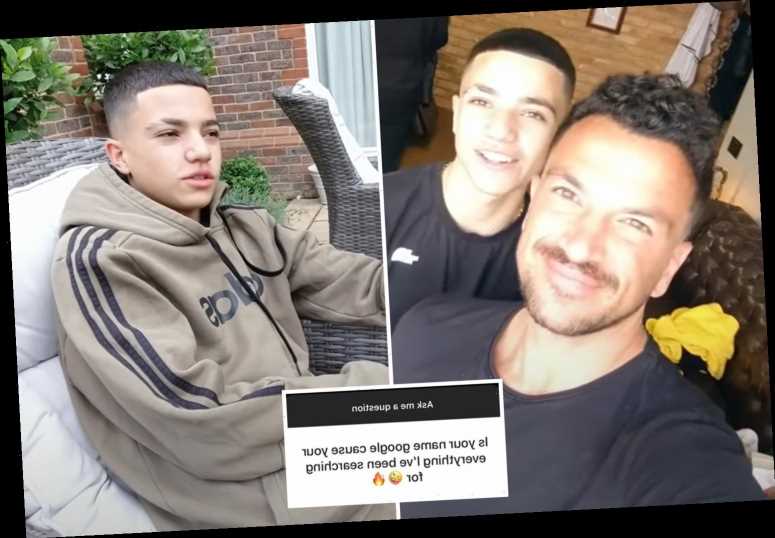 Peter Andre's son Junior, 15, says he's single as he rates chat-up lines from girls who want to date him on Instagram

PETER Andre's son Junior has been bombarded with flirty chat-up lines from girls who want to date him.

The 15-year-old, who has become an Instagram star thanks to his famous parents, ended up rating their attempts to impress him. 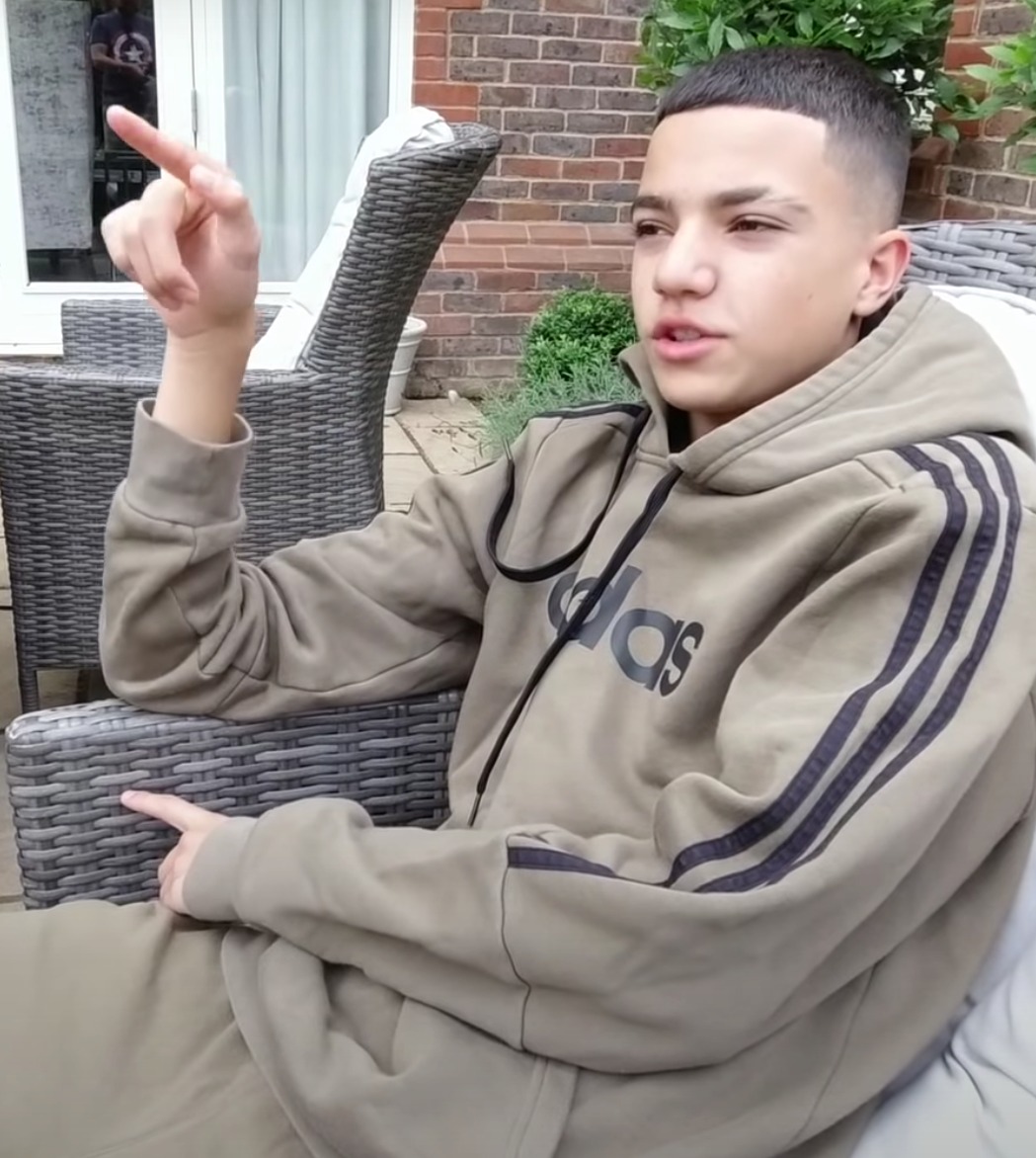 Junior started getting chat-up lines during a Q&A he held last night where one fan asked: "Are you single?" and he replied that he was by posting the track Single by Popp Hunna.

One wrote on Instagram: "If corona don't take you out can I?" to which he replied: "OK, that was a good one."

However, another failed to impress him writing: "If being in love was illegal, will you be my partner in crime? x." 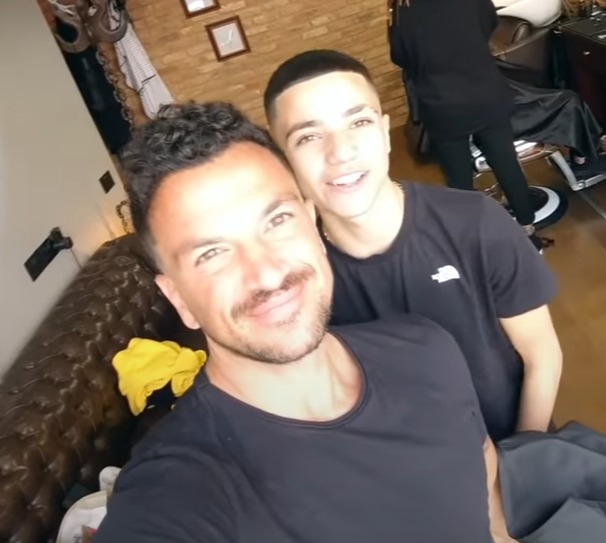 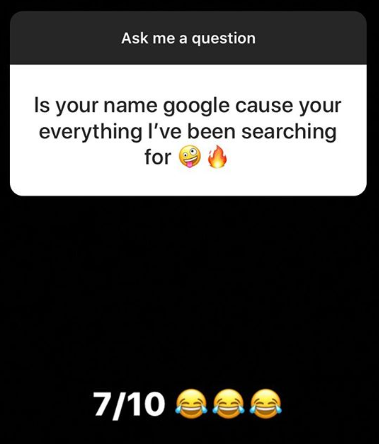 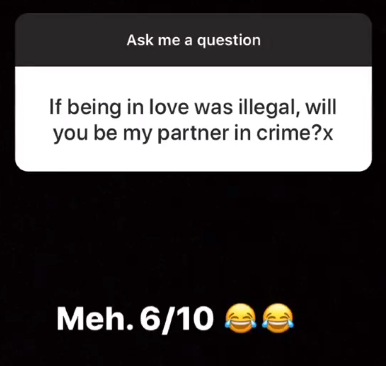 He was more taken with another fan's offer: "My name's WiFi can I crash at your place tomorrow night?" which he offered 7 and a half.

Another wrote: "Is your name google cause your everything I've been searching for 🔥" to which he replied: "7."

However, the winner was the line: "My doctor says I'm lacking Vitamin U" which he marked 8 and a half.

He then wrapped things up, telling his followers: "No more." 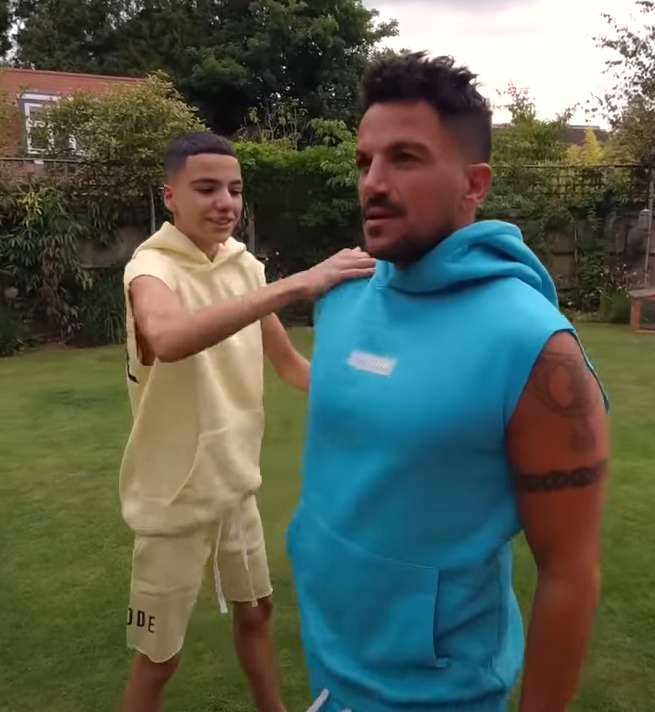 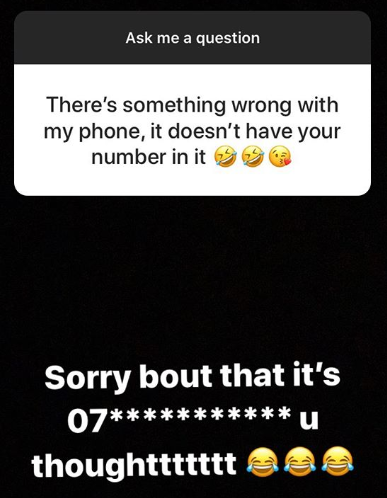 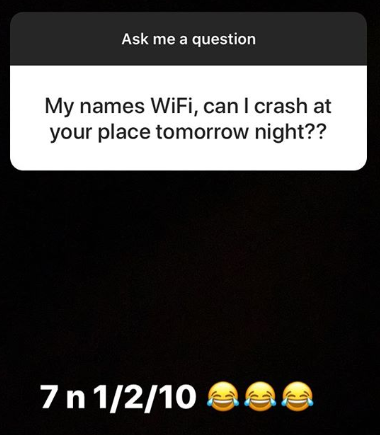 Junior, who is 47-year-old Peter's eldest son with ex-wife Katie Price, shocked his dad in an episode of The Sun's At Home With The Andres.

The singer shared a clip of the lad telling him that he'd love to live in the jungle – rather than live with his dad or famous mum, Katie Price.

He said: "The reason I don't like to wear shoes that often is because I like to feel nature under my feet.

"I don't think I belong in this family. I'm Mowgli, from The Jungle Book. I belong in the jungle with the exotic snakes and bears." 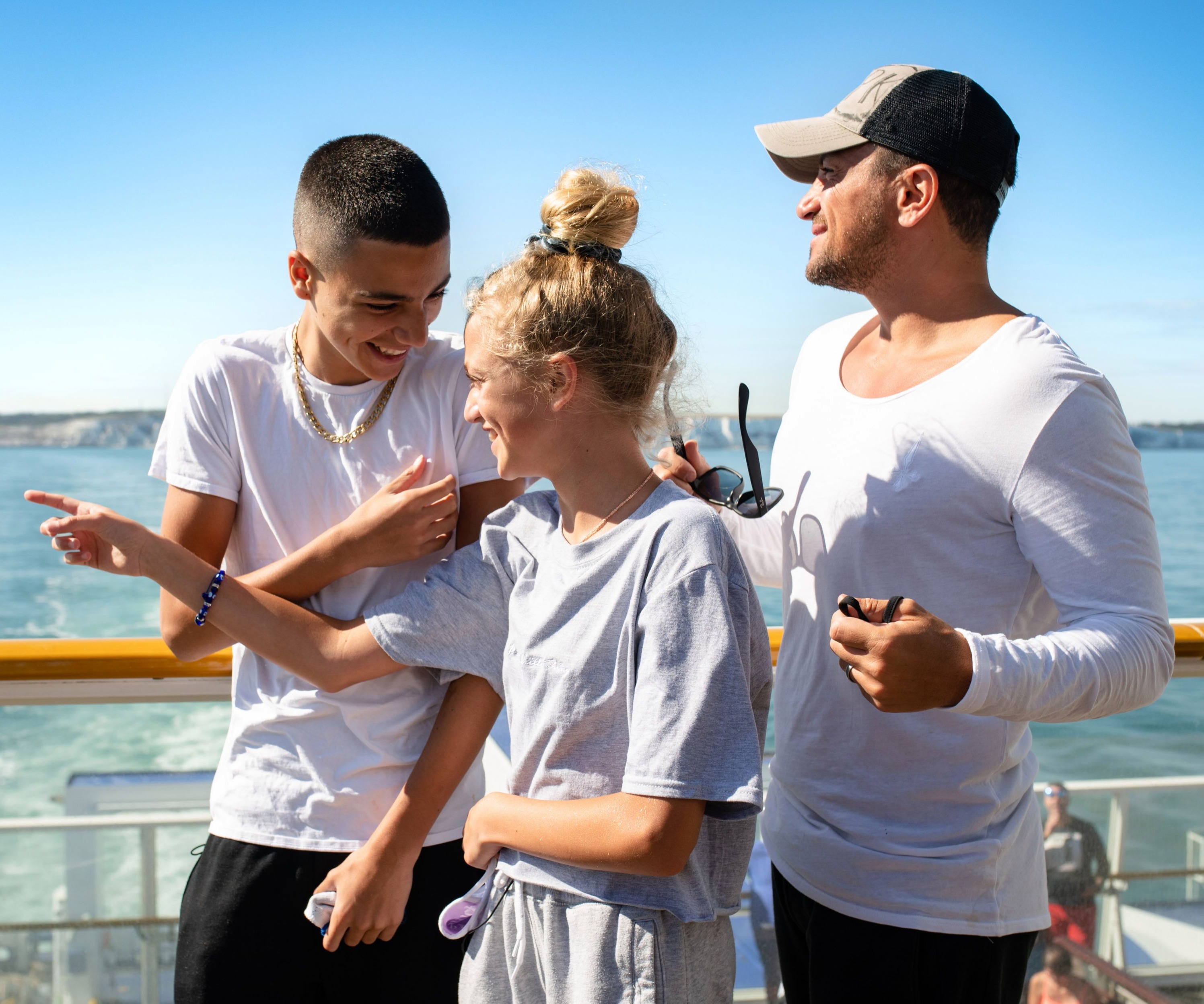 Peter posted the funny clip on Instagram, and asked fans: "Cheers son! What’s the most random thing your child has ever said to you?"

Life With The Andres launched earlier this year and was so successful that it doubled in length while on air.

Junior has picked up a vast social media fanbase, with 320,000 following him on Instagram, with 13-year-old Princess also having a page with 270,000 followers.

The Odd Item Padma Lakshmi Used To Collect in Her 20s