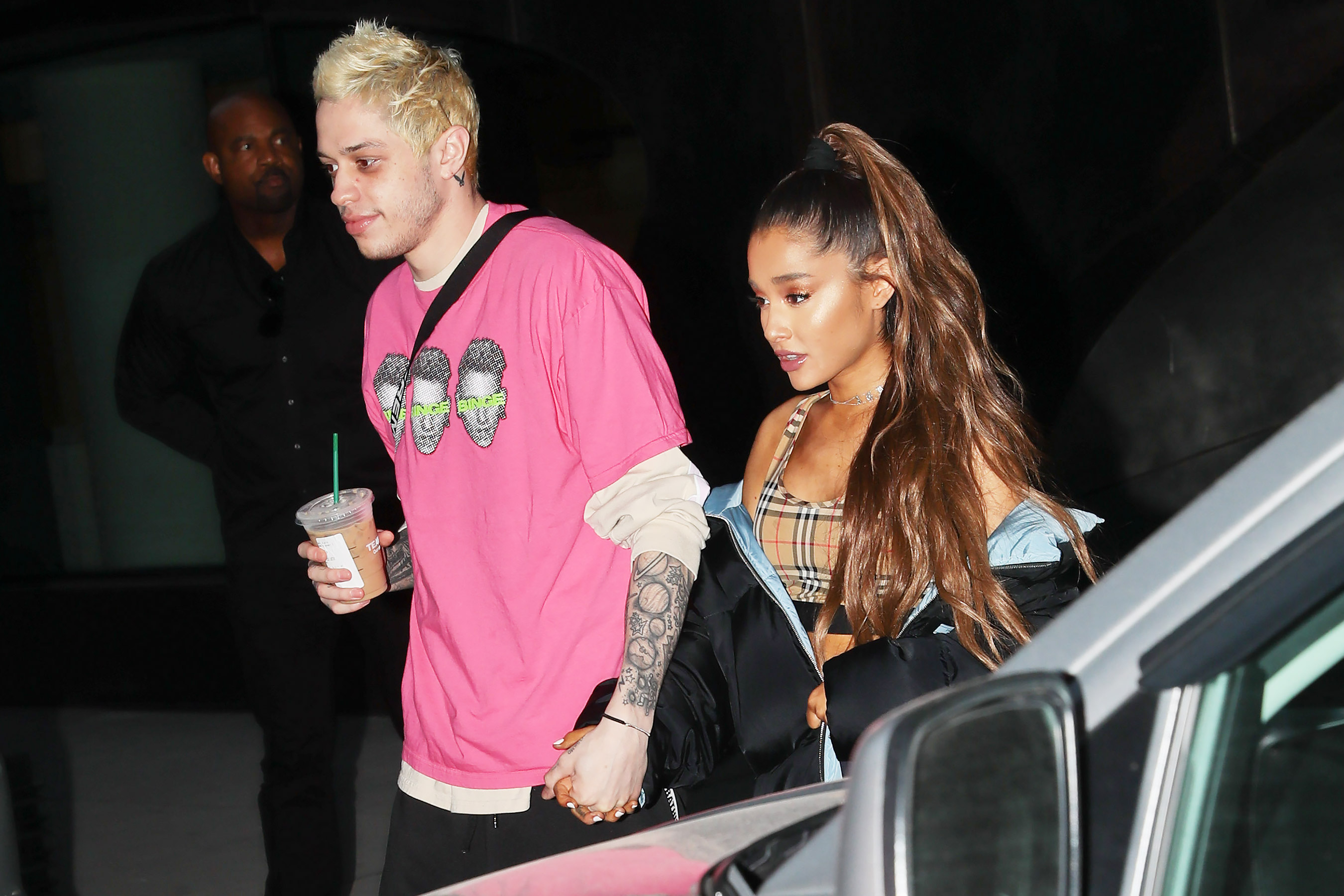 As the aftermath of his breakup from Ariana Grande continues to play out in the public eye, Pete Davidson is feeling attacked, a source tells PEOPLE.

“The whole story is not out there and people are bullying Pete for something that is not his fault,” the source says. “This is definitely bullying, her fans are continuously bullying him. He has a mental illness and no one seems to care about that.”

The Saturday Night Live star, 25, addressed the situation Monday, days after Grande, 25, dropped the star-studded music video for “Thank U, Next,” which references the couple’s whirlwind romance and split. (He proposed to her in June after just weeks of dating; PEOPLE confirmed last month that they had called it quits.)

“I’ve kept my mouth shut. Never mentioned any names, never said a word about anyone or anything,” Davidson wrote on Instagram. “I’m trying to understand how when something happens to a guy the whole entire world just trashes him without any facts or frame of reference. Especially in today’s climate where everyone loves to be offended and upset it is truly mind boggling.”

“I’ve been getting online bullied and in public by people for 9 months. I’ve spoken about BPD and being suicidal publicly only in the hopes that it will bring awareness and help kids like myself who don’t want to be on this earth,” continued Davidson, who has borderline personality disorder.

He concluded: “I just want you guys to know. No matter how hard the internet or anyone tries to make me kill myself. I won’t. I’m upset I even have to say this. To all those holding me down and seeing this for what it is — I see you and I love you.”

According to the source, Davidson didn’t originally intend on speaking out publicly — until a waiter in a restaurant put the song on and started filming him.

“It’s just ridiculous and mean,” the source says. “His feelings were genuine and hers seem to be just part of some plot point.”

Nevertheless, the comedian is “doing well,” the source adds: “He’s slowly starting to date and put himself out there again.”

In the romcom-themed music video for her breakup anthem, Grande referenced three of the men who inspired the hit song — Davidson, Big Sean and Ricky Alvarez — with a scene of herself channeling Mean Girls villain Regina George as she flips through a “Burn Book” of her ex-lovers.

Davidson’s lyric — “Even almost got married / And for Pete I’m so thankful” — was accompanied by a selfie of the pair with his face scribbled over, as well as the words “sry I dipped,” “I love u always,” and “HUUUUUGE” (presumably a joke about Davidson’s much-buzzed-about penis size).

Davidson most recently addressed the breakup during one of SNL‘s Weekend Updates.

“I know some of you are curious about the breakup, but the truth is it’s nobody’s business, and sometimes things just don’t work out, and that’s okay,” he said. “She’s a wonderful, strong person, and I genuinely wish her all the happiness in the world.”

Earlier this month, a source told PEOPLE the exes have “no contact.”