Pen15‘s second season has just premiered on Hulu, but there’s still more to come. While the first seven episodes are now streaming, seven more will arrive at a still-unknown date in 2021.

This first half ends on a heartbreaking note after Maya Ishii-Peters (Maya Erskine) gets dumped by her boyfriend and school play costar Gabe, while Anna Kone (Anna Konkle) must choose which parent she wants to live with after their divorce. But in the next half, the leading duo will explore their identities and mature themes.

“I think they land on an identity and they have each other, and [they think], we are going to own this. We don’t need everybody else’s approval anymore. And we’re going to be being even more mature and meet some older people,” Konkle told BAZAAR.com.

“It gets more mature, but tonally, I’d say we kind of go back to Season 1 a little bit more,” Erskine added. “Lighter. Darker, but lighter.” 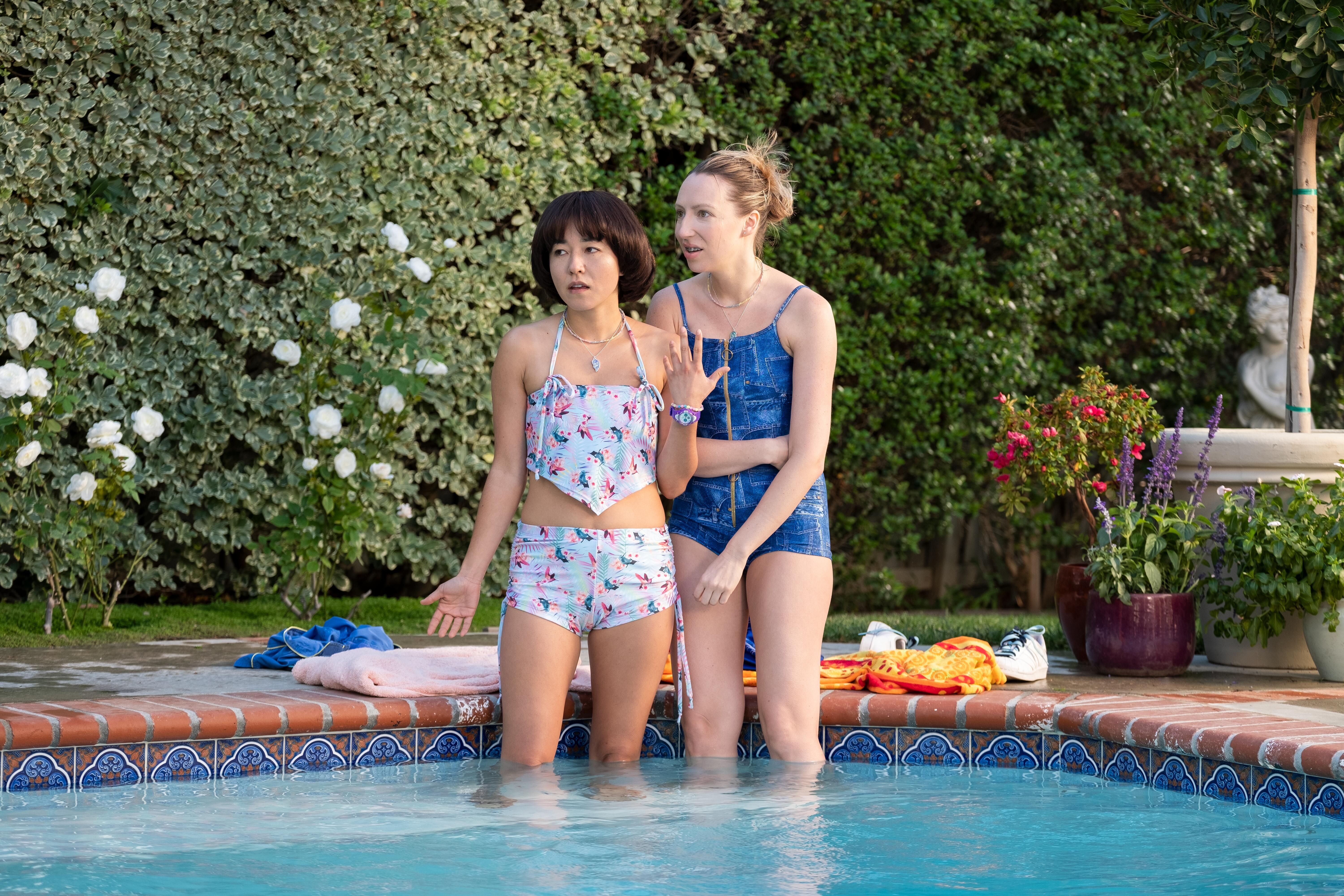 “They’re experiencing more firsts again,” Konkle continued. “There were a ton of firsts in the first season. This block of seven episodes, it’s the blow back from all the firsts. It’s like, ‘Who am I? What is this? Am I a teen? Am I a kid?’ And then this next leg is like, ‘Okay, I’m a teen. Here are my firsts. Now I can handle anything.'”

Maya and Anna “get a little in over their head,” though.

As the content gets more mature, more adult actors will be used. “We don’t want to do everything R-rated with real 13-year-olds, no matter if it’s with body doubles or how we shoot it,” Konkle assured. “We’re going to cast adults.”

The mid-season split was likely caused by coronavirus, as the Pen15 team didn’t complete shooting before lockdowns began. “We were like a week and a half short of being done filming 15 episodes,” Konkle said. “So fortunately we finished filming this new season that’s out, but we didn’t finish everything.”

The countdown to Season 2 part two is on.