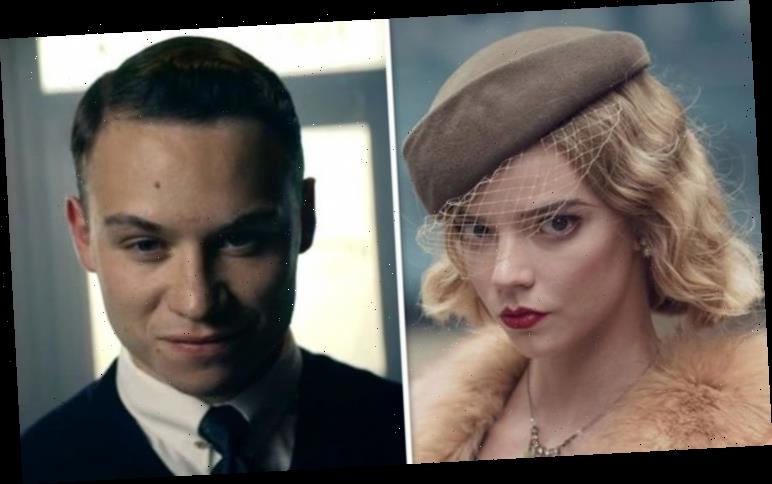 Throughout the five series of Peaky Blinders so far, viewers have come to realise that the Birmingham gang has a lot of enemies. The finale of the fifth season earlier this year added Michael Gray (played by Finn Cole) and his new wife Gina Gray (Anya Taylor-Joy) to the long list as it was suggested her family could play a big role in the future of the drama.

Who are Gina Gray’s family in Peaky Blinders?

Peaky Blinders season five ended on the BBC and Netflix earlier this year with an explosive finale.

His cousin Michael returned from exile in America in disgrace after losing the company money in the Wall Street Crash.

The antagonism between Tommy and Michael was then heightened when the leader of the Peaky Blinders received a call alleging his cousin was a traitor. 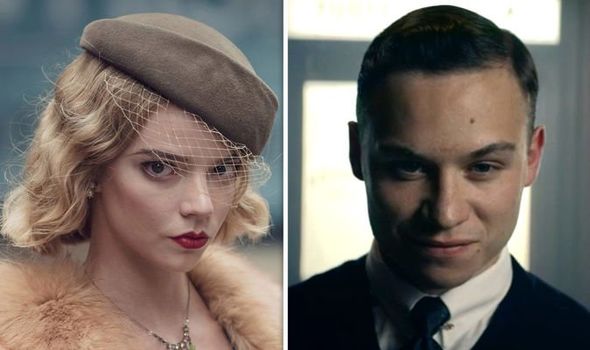 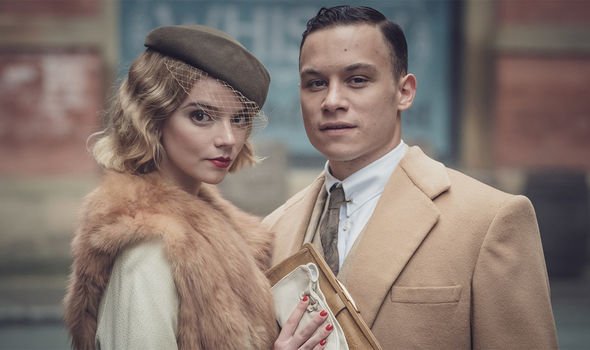 While Michael repeatedly denied the claims, the pair were seen to grow increasingly apart.

This escalated in the finale when Michael told Tommy he should be put in charge of the gang as part of a “new generation” of men.

Part of his argument was based on the potential business in America supplying narcotics that he could conduct with his wife Gina’s family.

He said: “Gina has family who are very experienced in this kind of business, according to the conversations I’ve had with them.”

Michael also revealed the family will not want to deal with Tommy and his old fashioned ways. 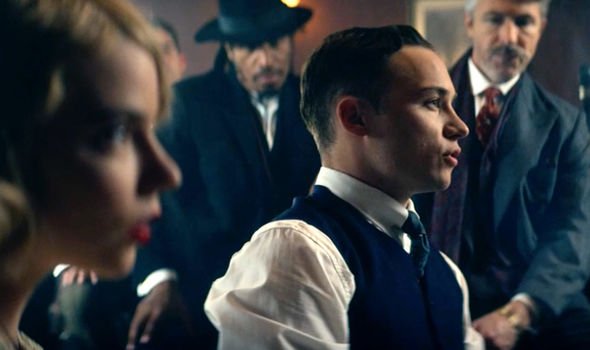 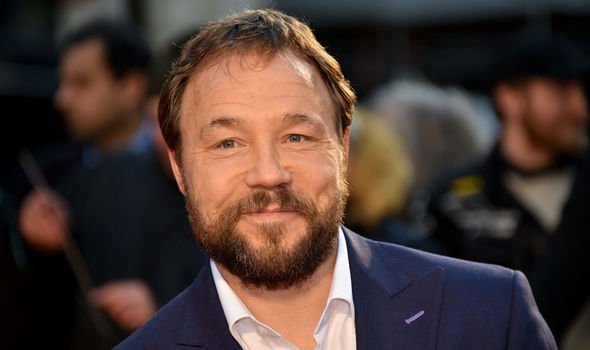 However, as viewers will remember, this didn’t go to plan and the pair ended up declaring near war with each other.

Then as Tommy dismisses Gina and Michael, he tells her to warn her family not to mess with the Peaky Blinders.

Many fans think this moment has potentially set up a conflict in the sixth series between the two families.

Not much has been revealed about them so far, other than they’re based in Detroit and they have links to criminal networks in America.

However, the director of series five and the upcoming series six Anthony Byrne teased they will definitely play a bigger role in the new outing.

He revealed this on BBC Sounds’ Obsessed With Peaky Blinders podcast about who the key players in the new series will be.

He said: “Gina, and whoever her family are, will make themselves known, Oswald Mosley and some people around him and his world.”

There have been some rumours about who could potentially take on the roles after writer and creator Steven Knight dropped some hints.

Knight told the same podcast that he was thinking of using Stephen Graham in a future role.

He said: “We’re proceeding with that, but not this series. Not Al Capone, I didn’t want to go west. Once you go into Chicago gangster…”

He also added that Julia Roberts was at one point in talks for the show as well.

Knight said: “I don’t know where that got out, but, yeah, fingers crossed on that.”

Some fans are hoping this could mean a potential all-star cast for the upcoming series of the show.

Peaky Blinders seasons 1-5 are available to stream on BBC iPlayer.