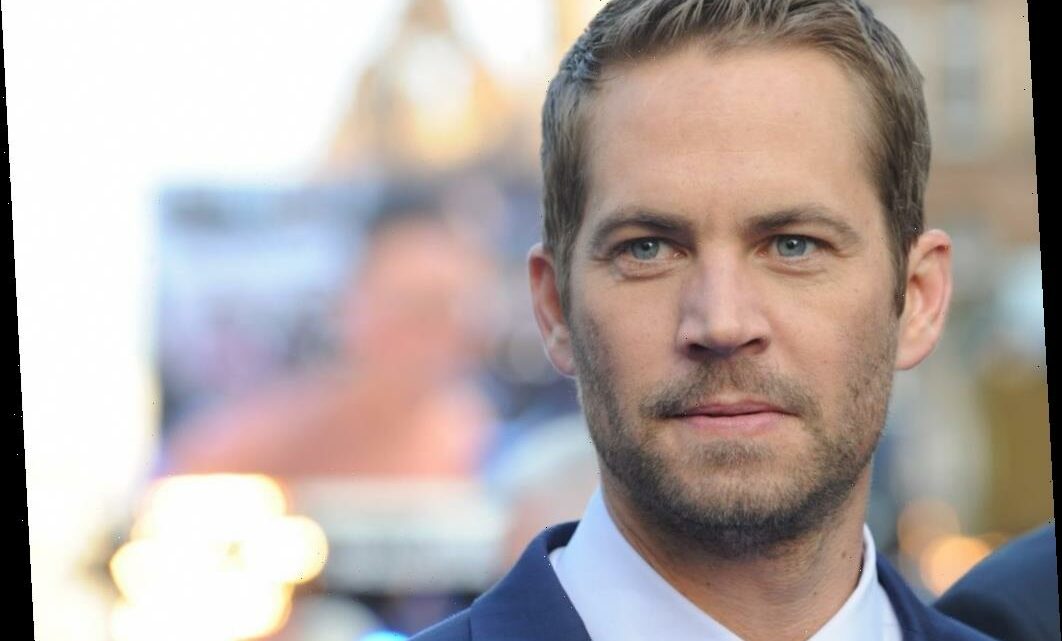 Paul Walker dominated the box office for much of the early 2000s. With appearances on The Young and the Restless and hit performances in late 90s movies such as Varsity Blues, and She’s All That, he seemed on a trajectory to superstardom from early on in his career.

Soon after, he would become a household name as Brian O’Conner in 2001’s The Fast and the Furious. Walker played an undercover cop delving into the LA’s dark street racing scene to get close to racing icon Dominic Toretto, played by Vin Diesel.

The movie was an instant pop culture phenomenon and would go on to spawn 7 sequels and one spinoff, but Walker repeatedly doubted his continued involvement in the series and repeatedly considered leaving the films before his untimely death in 2013.

Paul Walker was excited to join the franchise

Walker was recruited for The Fast and the Furious on the set of The Skulls in 2000. Producer Neal Moritz wanted to keep working with the talented star and asked what he would like to do next. He responded he would love something that was like a cross between Days of Thunder and Donnie Brasco, so director Rob Cohen and Moritz came to him with an article about street racing and made the pitch to him.

“I wanted to sign on immediately, and they were freaking out,” Walker told the LA Times in 2011. “If I had the same opportunity today, I’d overthink it and probably squander it. But I was younger and impressionable and I wanted to work.”

With a new baby and a career that had quite taken off despite his growing resume, the job seemed like an obvious move for Walker. Though he was dubious about the prospect of being a leading man in an action movie, the inclusion of Vin Diesel as a co-star reassured him, and he eagerly jumped into the part.

At the time, he did not realize the kind of legacy the movie would create, or how much it would define his career.

After the debut movie in the series, contract disputes prevented Diesel’s involvement in 2 Fast 2 Furious, the second installment in the franchise. Walker was happy to appear, but when a 3rd film arrived, The Fast and the Furious: Tokyo Drift, neither Walker nor Diesel were asked to appear, with the studio wanting to go another direction entirely.

Thinking his part in the series was done, and moving on to other pursuits with family and charity work, Walker was astounded when he was approached about starring in a 4th movie in the series.

He remarked to the LA Times: “They were talking about my involvement with the fourth one, and I was like, ‘Are you kidding me? Really?” Walker continued to reminisce, “Obviously, we made the first one that catered to pop culture and a youth-driven audience. But trends shift overnight with that audience. Nine years later, I really questioned if there was even an audience anymore.”

Moritz was unable to sell the part to Walker, but a call from old friend Diesel reassured him that this would be the true sequel for both their characters, so Walker reluctantly joined the project.

Walker would go on to play Brian O’Connor in total 6 times. He had doubts about returning to the character more and more as he aged, but in the end, he kept doing it for the many fans of the series.

With a devoted following of viewers and a non-threatening formula that fans often saw as guaranteed excitement in theaters, the film series is iconic for an entire generation who grew up watching the characters. Walker was always a car enthusiast in his personal life as well, which would eventually end his life in tragedy.

During the filming of Furious 7, he died in a car crash at the age of 40 in the passenger seat of a Porsche Carrera GT 5 in 2013.  On a joy ride with friend Robert Rodas, the car lost control at 90 mph in a 45 mph speed zone. The tires were old and lacking tread, and the car careened into a lamp post with walker burning beyond recognition in the car.

Furious 7 was completed with stand-ins and lookalikes, and the movie was dedicated to Walker. Wiz Khalifa would record a tribute to Walker, See You Again, for the film, which was a number 1 hit and resonated strongly with friends and fans alike mourning Walker.

Though Paul Walker’s life was tragically cut short, fans have quite a legacy to enjoy his life and his work. Though the star often questioned whether it was time to leave the Fast and Furious franchise, viewers are glad he didn’t as we already didn’t get enough of Walker in his short life.

Walker summed up his priorities in that 2011 interview with The LA Times, saying: “The franchise has allowed me the freedom to grow at my own pace. My priority is being the best dad I can be and the most well-rounded person I can be. This franchise granted me the opportunity to sit back and collect myself and learn a better-balanced life.”

How to claim free school meal vouchers during lockdown 3