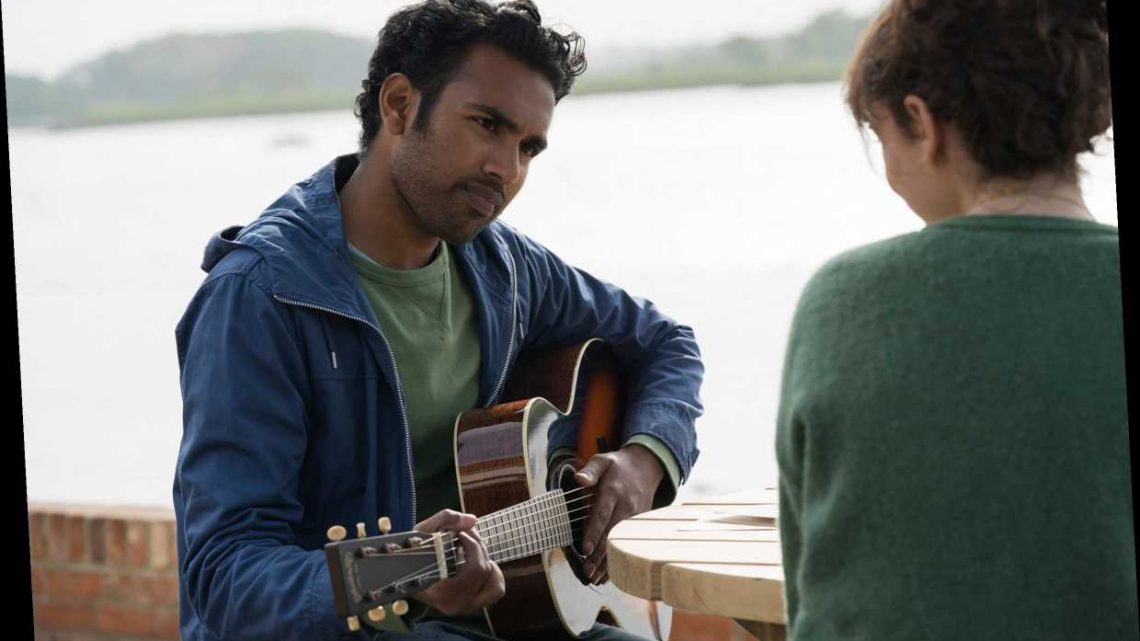 In a moment where we have to wonder if any original ideas still exist in Hollywood, along came “Yesterday,” a film that imagined what the world would be like if arguably the 20th century’s most original entertainers never existed at all. The summer crowdpleaser conjured a world where The Beatles never happened, and while this unique concept wooed global audiences to the box-office tune of $151 million, a legendary former band member wasn’t initially too keen on the idea.

According to a new Billboard interview with Paul McCartney, screenwriter “Richard Curtis, who [directed] ‘Love Actually,’ wrote to me with the idea. And I thought, ‘This is a terrible idea,’ but I couldn’t tell him, so I said, ‘Well, that sounds interesting — good luck,’” the former Beatle said. “I didn’t think anything more of it.”

However, that changed when a certain Academy Award-winning British director became attached to the project. “Then someone said Danny Boyle would direct it, and I thought, ‘They must think they can pull it off.’ And I thought nothing more of it until they asked if I wanted to see a screening. I asked Nancy [Shevell, his wife], and we said, ‘Let’s go, you and me, on a date to the cinema,’” McCartney said.

In “Yesterday,” after Himesh Patel’s struggling musician gets hit by a bus during a global meltdown, he wakes up to find himself as seemingly the only person on Earth who can remember the Fab Four. But McCartney, upon seeing “Yesterday” for the first time, had no problem with being written out of history by Boyle and Curtis.

“We were in the Hamptons in the summer and there it was, so we got two tickets and walked in when the cinema went dark. Only a couple of people saw us. We were in the back row, giggling away, especially at all the mentions of ‘Paul McCartney.’ A couple of people in front of us spotted us, but everyone else was watching the film. We loved it,” he said.

McCartney has a film project of his own in the kiln. As announced in January, Macca is working with director Peter Jackson to remix nearly 60 hours of footage originally shot for Michael Lindsay-Hogg’s 1970 Beatles chronicle of the band, “Let It Be,” for a new documentary.

“The director tells me that the overall impression is of friends working together, whereas because it was so close to The Beatles’ breakup, my impression of the film was of a sad moment. Something’s going to come out from that footage. It won’t be called ‘Let It Be,’ but there will be something,” McCartney told Billboard. Read the full interview here.