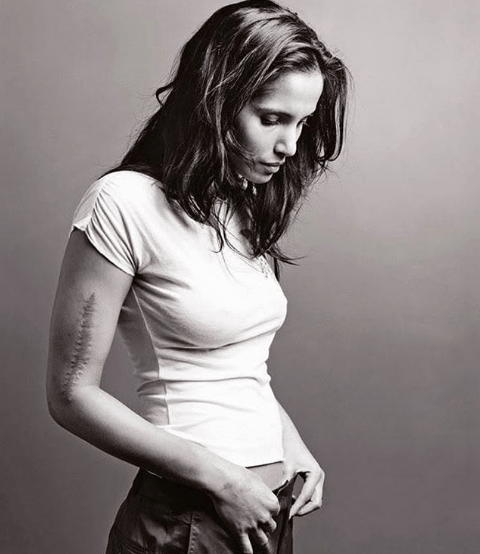 Top Chef proves again and again that its one of the most engaging and competitive cooking competition shows on TV today. Each season, cheftestants battle it out week after week in various cooking challenges to show off their culinary prowess. They need to show finesse and have a style of their own to win the monetary prize and highly-coveted title of Top Chef — and, of course, their flavors always have to be on point.

It’s not just the contestants that fans love watching, either. Viewers enjoy the honest remarks of the judges and, of course, the intelligent host, Padma Lakshmi. Here’s Lakshmi’s net worth and what she says is the best dish she’s ever had on the show.

Padma Lakshmi started her career in modeling and acting We know Lakshmi best for her work on Top Chef, but we can’t forget about her interesting past. Biography reminds us she was born in India and later moved with her mother to the U.S. after her parents divorced. And her entire world changed after she was involved in a severe car accident at just 14 years old. She broke her pelvis and shattered her right arm in the crash, resulting in surgery and her famous 7-inch scar. Though it made her self-conscious at first to have the large mark, modeling agencies came to embrace her difference, and it most likely helped her career in the end.

Once she was in college, she was noticed by modeling agencies while studying abroad, and this launched her success. She traveled the world to model for designers like Armani, Versace, and Ralph Lauren, the publication notes. And soon enough, she found herself on TV and pursuing what she really loved — cooking.

Her love of cooking brought her to Top Chef While modeling and acting career were just a stepping stone for what Lakshmi really wanted to pursue — and that was cooking She published her own cookbooks, had her own show on the Food Network called Padma’s Passport, and hosted the British program Planet Food. It wasn’t until after her divorce from husband Salman Rushdie did she begin hosting Top Chef in 2006, however. Now, over a decade later, Lakshmi is still the beloved host of the program — and she shows no signs of stopping.

While the judges of the show had their reservations about joining in the beginning, Food & Wine notes Lakshmi says the show is massively popular because it’s “really, really about the food.” She also noted in regards to seeing her co-stars season after season, “When we come together, we come back as a family.”

Lakshmi’s favorite dish she’s ever had on the show Being a host and judge on Top Chef means Lakshmi gets to eat some seriously good food. The Hollywood Reporter notes she’s even claimed she eats between 5,000 to 8,000 calories per day while filming the series due to all of the food she has to judge. But when it comes to her favorite dish she’s ever had on the show, she has to hand it to contestant Ilan Hall.

Hall won the second season on the show and has gone on to become a successful chef. And Business Insider notes Lakshmi said her favorite dish was his Sedillos Con Chorizo, a Spanish dish with noodles and seafood. “It was divine. It’s this beautiful baked bubbly dish with clams and spicy chorizo, and it was so good I finished my whole portion and half of Eric’s portion,” she said.

Her total net worth

From her modeling days, TV shows, successful cookbooks, and longstanding career on Top Chef, it shouldn’t surprise anyone that Lakshmi’s net worth is high. According to Celebrity Net Worth, she’s worth around $30 million in total. As for how much she’s making for Top Chef, the publication notes her salary stands around $50,000 per episode. Not a bad payout at all.