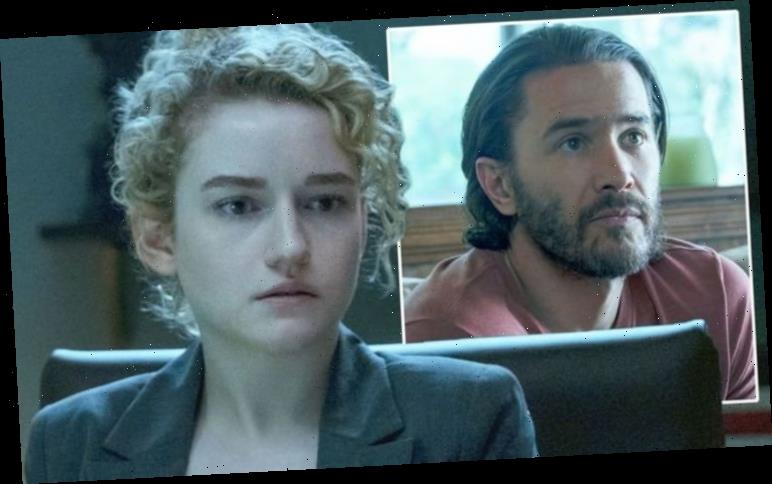 Ozark is no stranger to rearing its head every awards season as the Netflix drama continues to blow fans away year after year. However, despite racking up a record number of Emmy nods in 2020, it was only Ruth Langmore star Julia Garner who walked away with the gong while her co-star Tom Pelphrey, who played Ben Davis, missed out on a nomination altogether. But with the Critics Choice Awards around the corner, Pelphrey is finally getting the awards recognition he deserves.

Garner and Pelphrey are just two members of the Ozark cast to have earned Critics Choice Award nods ahead of the March 7, 2021 ceremony.

Ozark itself is also up for Best Drama ahead of the show’s fourth and final series on Netflix.

However, the show faces stern opposition in the race for Best Drama as it’s joined by AMC’s Better Call Saul, The Crown, CBS’ The Good Fight, HBO’s Lovecraft Country, Disney+’s The Mandalorian, Perry Mason and NBC’s This Is Us. 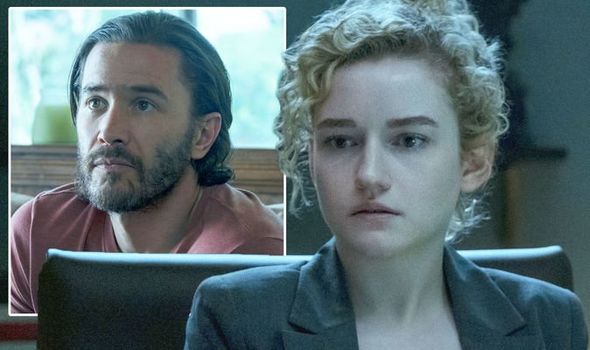 Following the release of the nominations, Ben star Pephrey took to Instagram to celebrate landing his first major awards nod for the role – and it didn’t take long for his Ozark co-stars to congratulate the actor.

While hundreds of Pelphrey’s 105k followers were quick to comment on the achievement, there were one or two familiar faces among the well wishers. 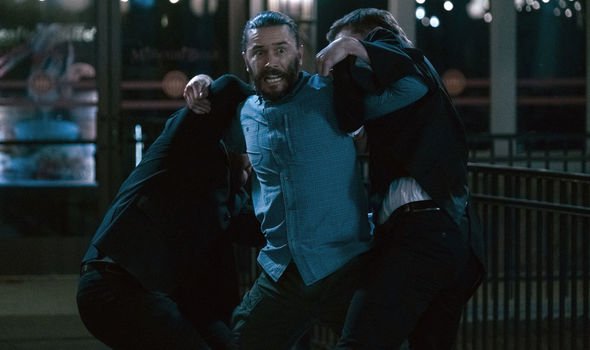 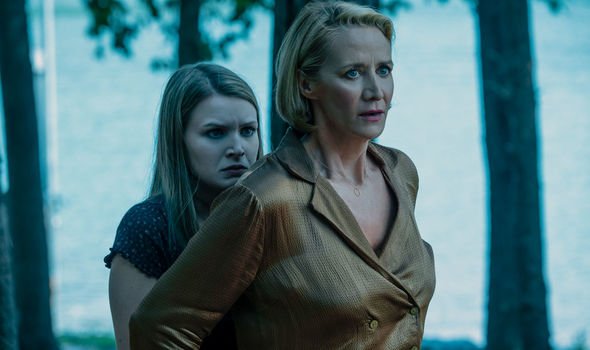 And Jonah Byrde actor Skylar Gaertner also weighed in: “Sooo great Tom! Finally got you in there! Love this team!”

Garner followed in Pelphrey’s footsteps as she published a post of her own to mark her and her colleagues’ achievement.

“Thank you @criticschoice for the Nominations,” Garner penned alongside a screenshot of the list.

Similarly to Pelphrey, thousands of Garner’s 644k followers sent their messages of congratulations to the star.

With season four currently filming and heading to Netflix in the future, fans are buzzing to see Garner reprise the role of Ruth.

Sadly, it looks like there won’t be return for Ben after being killed off by hitman Nelson (Nelson Bonilla) in the penultimate episode of season three.

And although fans never saw Ben’s death play out on-screen, showrunner Chris Mundy has confirmed he is indeed dead.

But will Ruth be able to avoid a similar fate in, what promises to be, an explosive final season?

Ozark seasons 1-3 are available to stream on Netflix now.