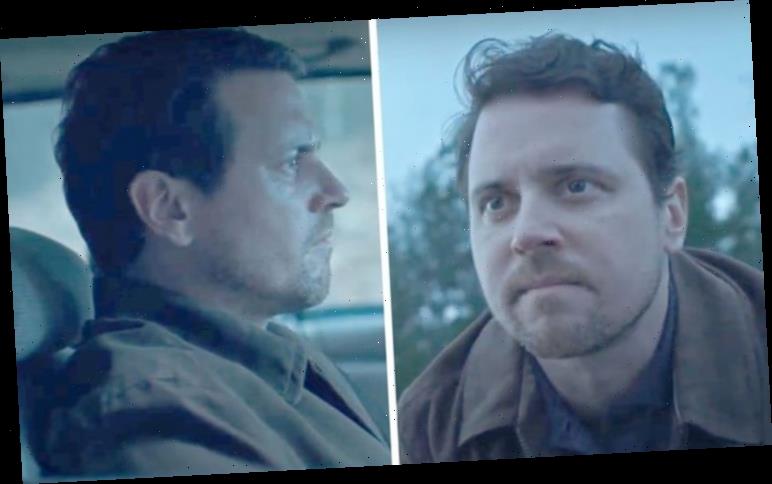 Netflix series Ozark will be returning with a fourth and final run, however, questions remain over when filming can start amid the coronavirus pandemic. The show saw a huge surge in popularity amid the global COVID-19 lockdown with 16.4 million in the US watching the show. Some audience members are coming to the series for the first time and have questions about the previous seasons.

Why did Michael Mosley really leave Ozark as Mason Young?

WARNING: This article contains spoilers from Ozark seasons 2 and 3

The impoverished pastor abducted Wendy after believing she knew the truth about his wife Grace’s (Bethany Anne Lind) disappearance.

Sadly, Grace was murdered in season one by the Snells after she was last seen on their farm.

To add to the tragedy, Grace was heavily pregnant with her child, who was spared in the murder. 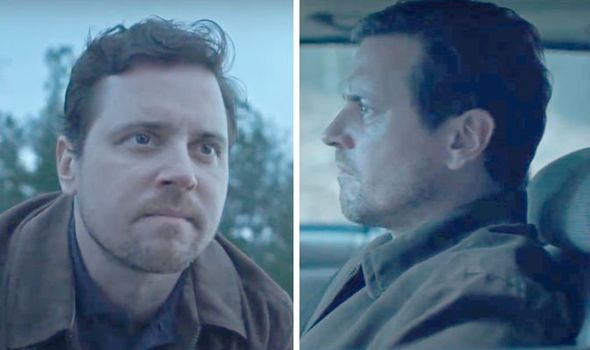 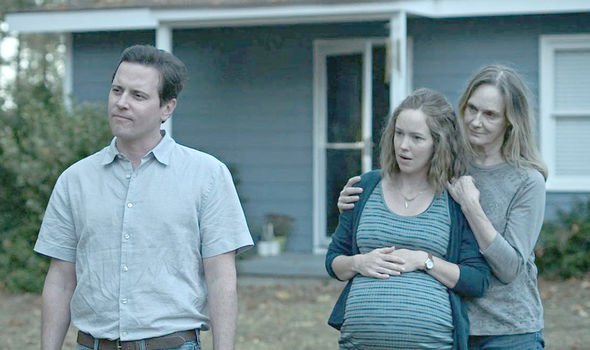 Although Grace was never seen again, her child was mysteriously left with Mason.

Mason was threatening to kill Wendy and Marty (Jason Bateman) had to go and rescue her.

However, things ended in a violent altercation between the two men with Marty shooting Mason dead.

The murder plunged Marty into a deep depression and he struggled to cope, leaving Wendy to take over their affairs. 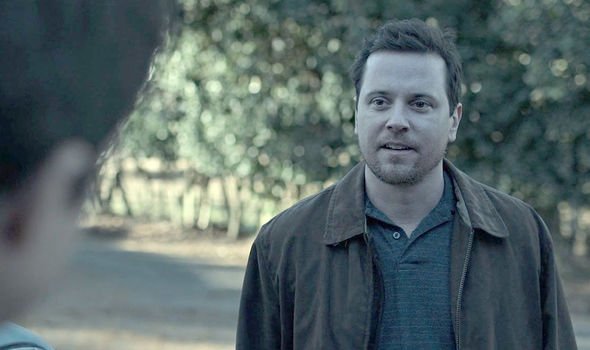 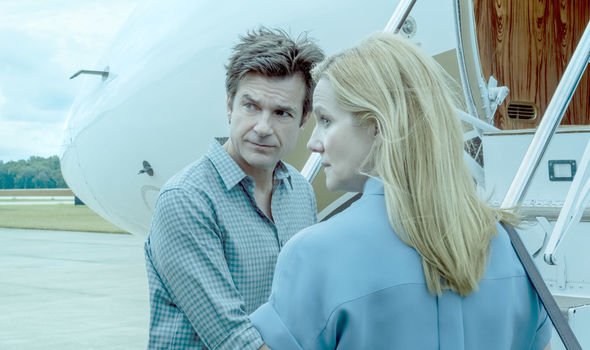 The couple then started to care for baby Zeke after Mason was killed.

Mason’s death had repercussions of its own with the Byrde children questioning where baby Zeke had come from.

Also, Zeke became a bartering chip with Darlene Snell (Lisa Emery) demanding the child from the Byrdes in a bid to bury the hatchet over their riverboat casino.

Much like many of the deaths on Ozark, Mason’s demise was just another casualty of the writers’ room.

His death was necessary and pushed the story forward, leading to further tensions with Marty accidentally making his first kill.

“And I loved working with Jason and Laura and Bethany Anne Lind, my TV wife. They’re all so talented.

“I feel as an actor you’re as good as the person across from you. I was lucky to be in their company.”

Reflecting on his career, Mosley said: “I’ve been very blessed with the work I’ve gotten over the years.

Since Ozark, Mosley has gone on to other projects including Criminal Minds and Titans.

He’s also had parts in Brooklyn Nine-Nine and TV series Next.

Ozark seasons 1 to 3 are streaming on Netflix now