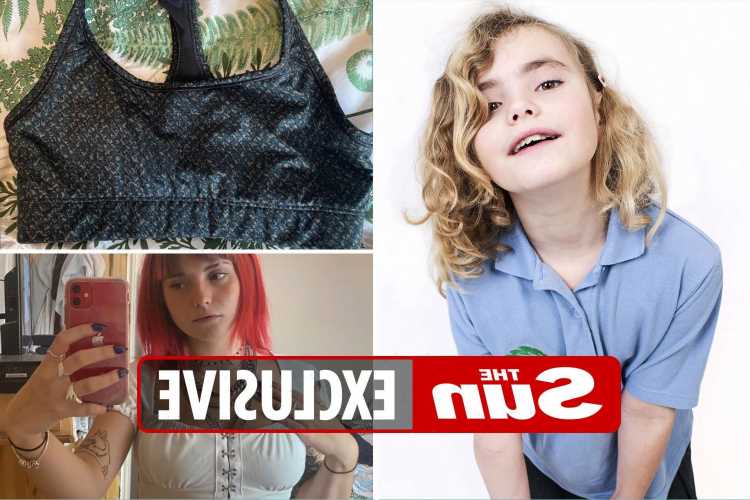 OUTNUMBERED actress Ramona Marquez is selling off her old BRAS for £4 after quitting TV screens for university.

The former child star – who shot to fame on the hilarious BBC sitcom – has been making spare cash by shifting her old clothes on Depop. 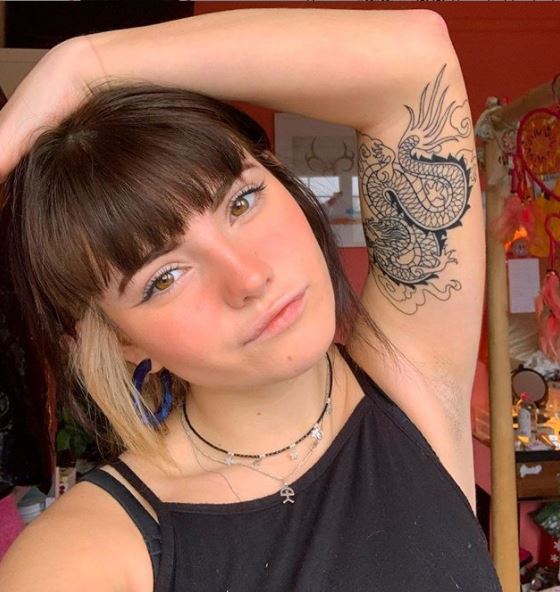 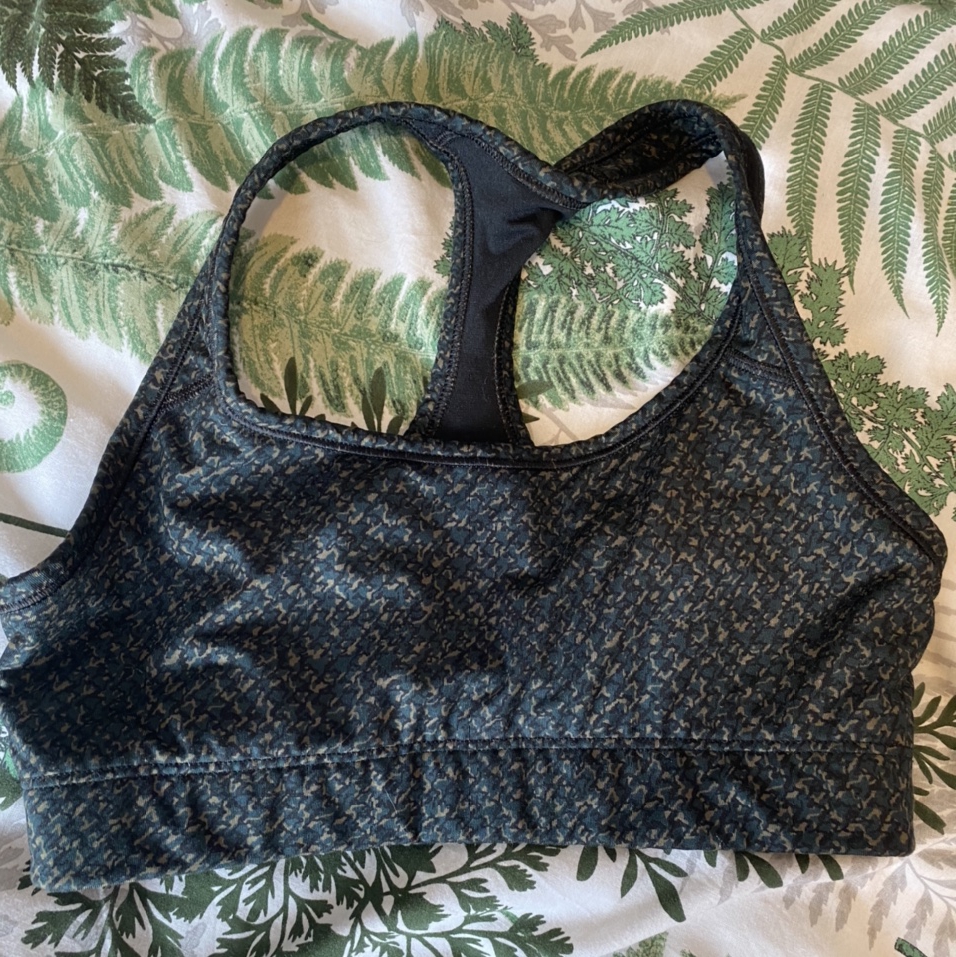 Ramona, 20, has hundreds of items listed for sale on the second-hand website, including jumpers, dresses, skirts and bras.

The actress, who played the youngest Brockman child, Karen, in Outnumbered, recently headed to study at the University of Manchester.

To fund her social life around her studies – settling into a Spanish and Mandarin course – Ramona appears to be selling all of her old things.

On her Depop profile, which has over 10,000 followers, the former child star lists herself as "5'4 and around a size 8".

Ramona can be seen modelling each the clothes for potential shoppers in hundreds of snaps, having sold over 450 items.

Items of clothing including old sweatshirts, flared jeans and dragon-printed belts have already been snapped up by hungry clothes buyers.

Those still left to be bought – from as little as £4 – include a see-through mesh shirt, leather boots and a black patterned sports bra.

Ramona could have already raked in thousands of pounds from the second hand site thanks to the success of her profile.

The Karen Brockman actress looks very different now to how she did in her younger days – sporting dark dyed hair and impressive tattoos.

Lottie Moss flashes boobs for £7.50 and sells naked pics for £14 on OnlyFans

The star, a world away from her angel-faced character, got inked not long after her 18th birthday with a huge dragon tattoo across her arm.

It came days after one of Ramona's pals posted a photo of the star looking bleary-eyed as she appears to light a joint in her bedroom.

The pal shared the snap in honour of Ramona's birthday – with the actress looking a far cry from her days in Outnumbered, where she had curly blonde hair and a mischievous twinkle in her eye.

Ramona shot to fame after landing the role of Karen in 2007 in BBC sitcom Outnumbered, aged just six years old.

She also starred as Imogen Pollock in the made-for-TV movie Enid which detailed the life of children’s author Enid Blyton.

The following year she starred as Princess Margaret in The King’s Speech alongside Colin Firth and Bonham Carter again. 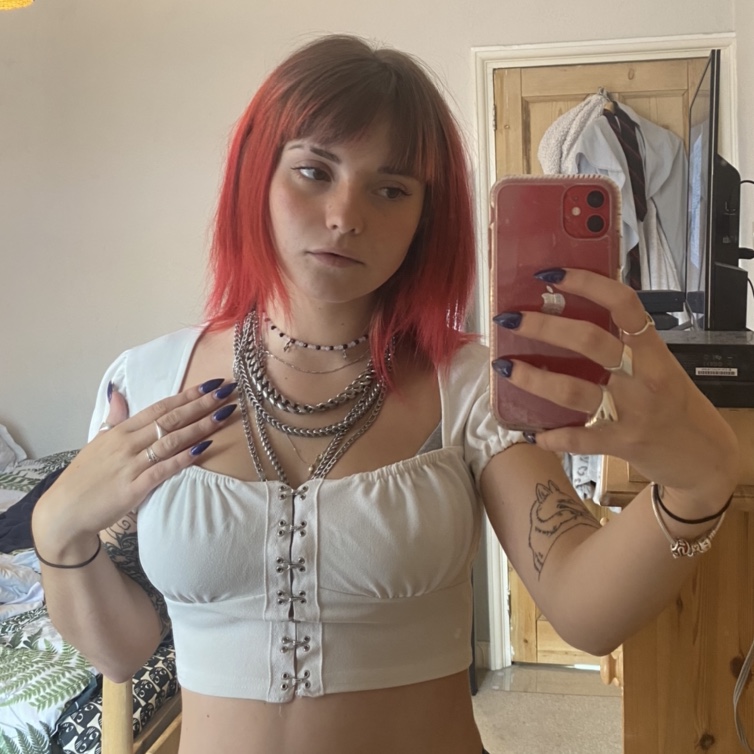 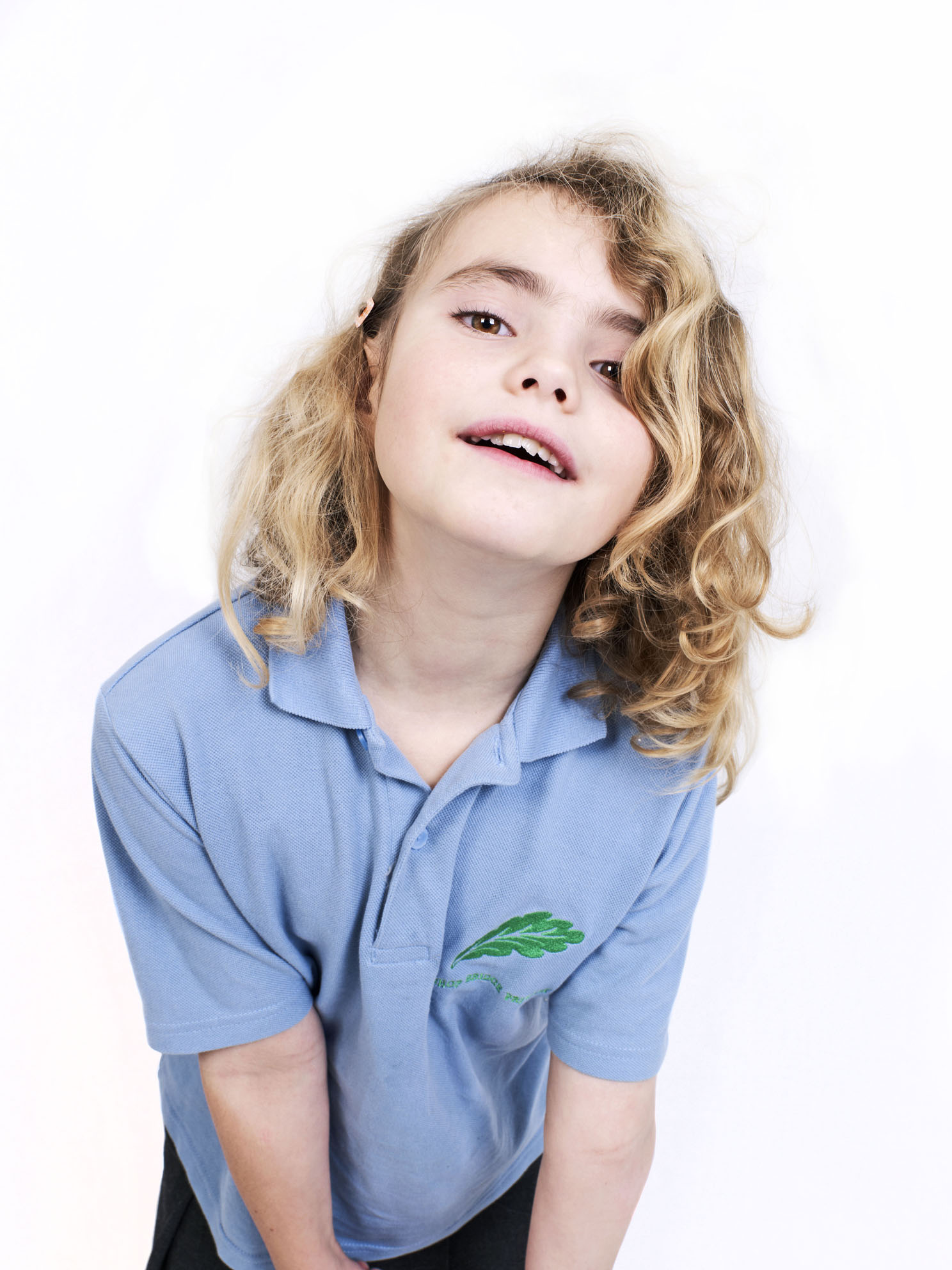 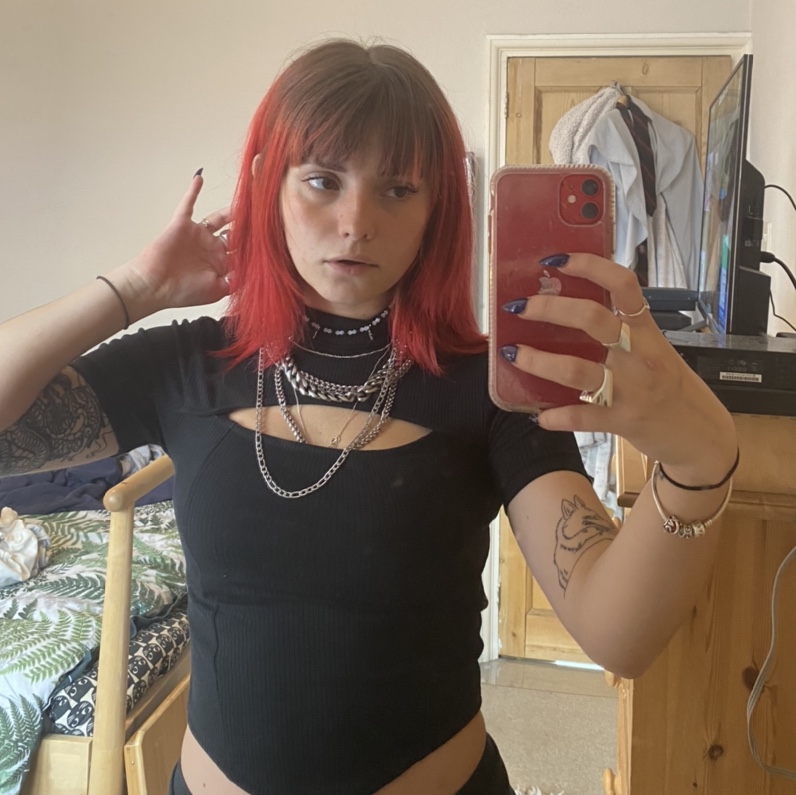 A night in the life of Leeds star Junior Firpo, from cruising in £145k Mercedes to eating out in trendy restaurant

Cost of petrol pumps should be slashed by 6p a litre, motoring groups demand
World News