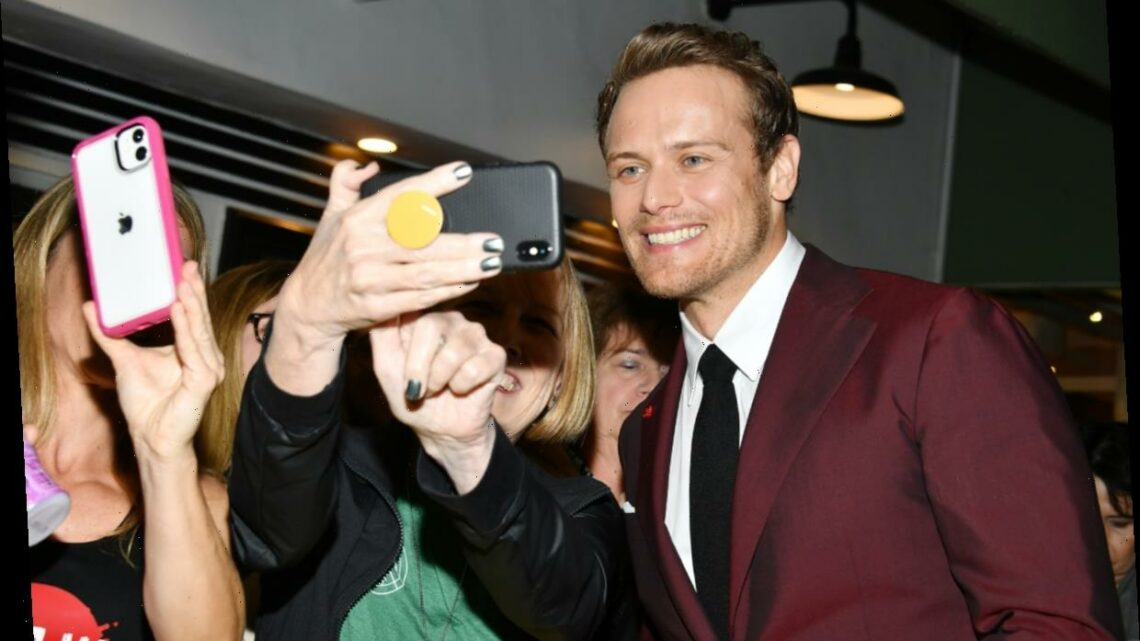 An Outlander fan who thought she was in a relationship with star Sam Heughan is heartbroken after getting conned out of her life savings.

A New Yorker named Anna has revealed that someone posing as Heughan conned her out of nearly $50,000. Now, she’s hired a private investigator to try to find out who was behind the scheme. 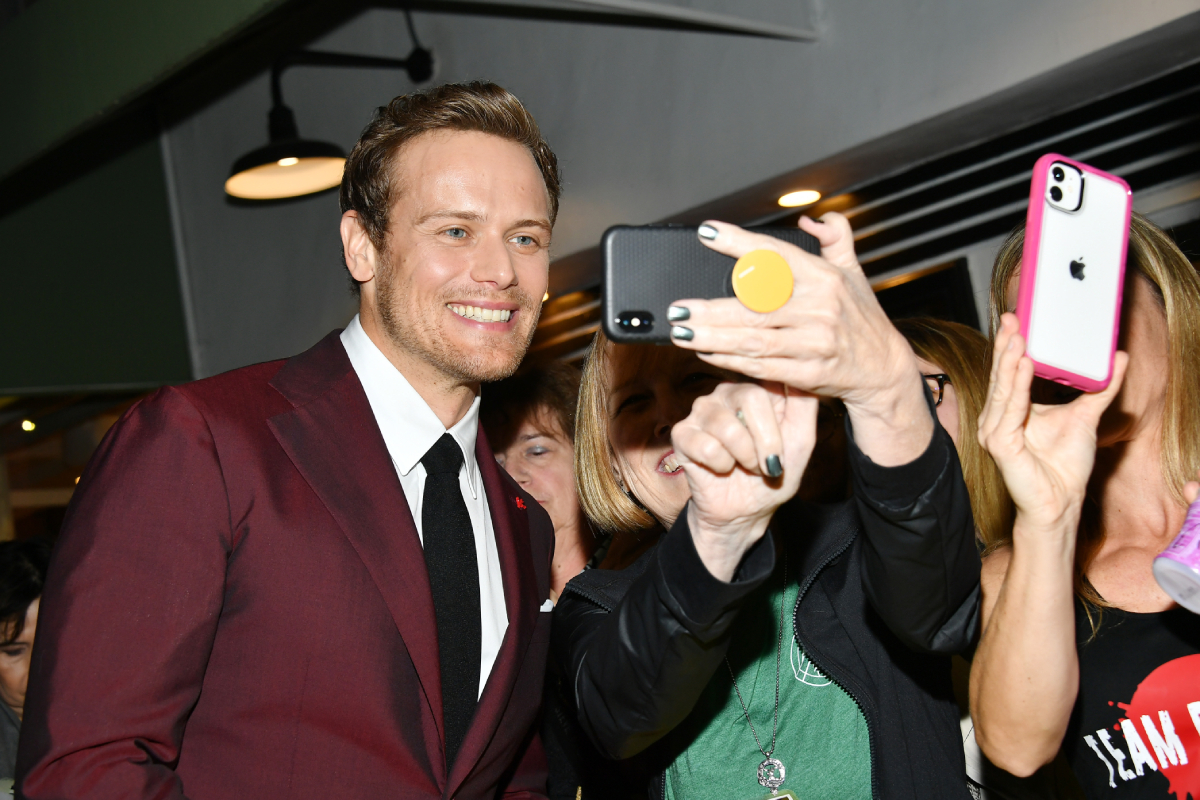 “So I came across an account for Sam Heughan on Facebook and contacted it, hoping that maybe a member from his team would get back to me with information on the event,” Anna recalled. “The account had a blue tick showing it was genuine and had been verified. I got a response which said, ‘It’s me, it’s Sam.’ I replied, ‘Yeah right.’”

Anna says that the next response she got said “it was really Sam” and he offered an explanation. The Heughan imposter told her that he likes to respond personally sometimes to connect with fans.

She claims that she wasn’t convinced at first. But, Anna says they kept talking and the man sent her an email address. Eventually, they were communicating daily on Google Hangouts.

“He would talk about his life, tell me about what and where he was filming. I’d check his social media and it checked out,” Anna claimed.

The Sam Heughan imposter didn’t ask for money at first

Anna remembers the con artist being “very nice.” She says that at first, he never mentioned anything about money. Instead, he was just interested in getting to know her.

“He would call me his queen and refer to me as his wife. He said he started to have feelings for me,” Anna revealed.

After he professed his feelings, Anna says the con man told her she could make money by investing in Heughan’s whisky brand, Sassenach Spirits. She says it sounded like a “really good deal,” and like he was offering her a job.

The con man went to great lengths to keep up the con. Anna says he made a video call, but it lasted just seconds. She says it looked like “someone wearing a hat.” But, there was so much light in the background, she wasn’t able to tell “anything at all.”

“The sound wasn’t working so I couldn’t hear anything. He never tried again. He always had an excuse and said he had issues with connections,” Anna noted.

The ‘Outlander’ fan is fighting back after realizing she got scammed

Over the course of one year, Anna sent nearly $50,000 to the scammer, which she thought were investments in Sassenach Spirits. He sent her documentation that said she would receive approximately $8,000 every month plus $100 for every bottle of whisky sold.

Someone posing as a manager from United Bank also contacted her. They requested details to open an account to handle her money. And, she received forged emails that appeared to be from an actual Scottish legal firm. They requested more money for her role as Sassenach “ambassador.”

In addition to cleaning out her savings account, Anna also maxed out her credit cards and took out loans. When she started to get suspicious, she asked for her money back. But, instead she got more demands for money.

“I wanted to get out. I wanted my money back. But they said you need to pay for a code to get the money. I kept saying, ‘I don’t have it.’ I paid more money on my credit cards. I can’t believe it happened to me,” Anna said.

Because she gave away her money willingly, Anna felt her only course of action was to hire a private investigator. The goal is to track down the fraudster and “stop this from happening to anyone else.”