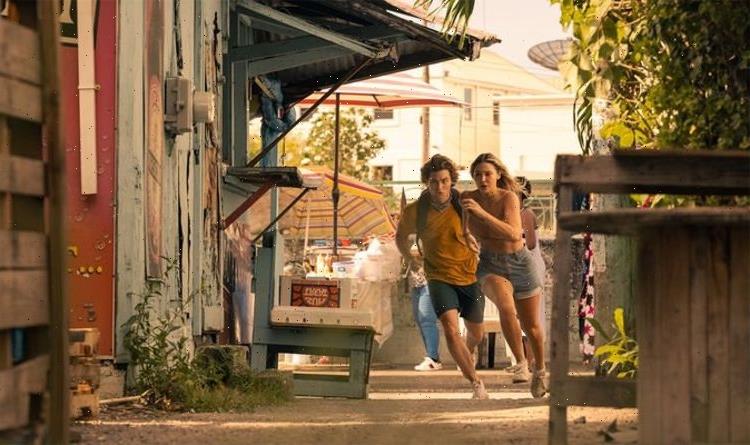 Netflix’s adventure-mystery drama Outer Banks was renewed for a second season last year and fans finally have something to be excited about after new photos emerged, along with a summer release date. Season one ended on a dramatic cliffhanger so viewers are eager to find out what happens next.

Fans will be ecstatic at the announcement that Netflix has finally revealed the release date for Outer Banks’ highly-anticipated second season.

The series will definitely be returning this summer on the streaming service Netflix.

However, first-look photos from the upcoming season have been released as well, much to fans’ delight.

The teen drama follows the lives of a group of teenagers, led by John B (played by Chase Stokes), who work together to find hidden treasure, which may or may not be connected to John B’s father’s disappearance. 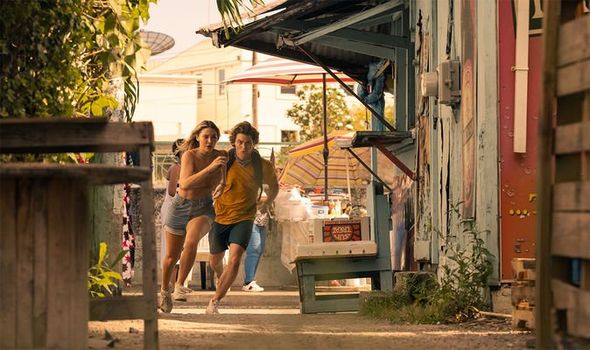 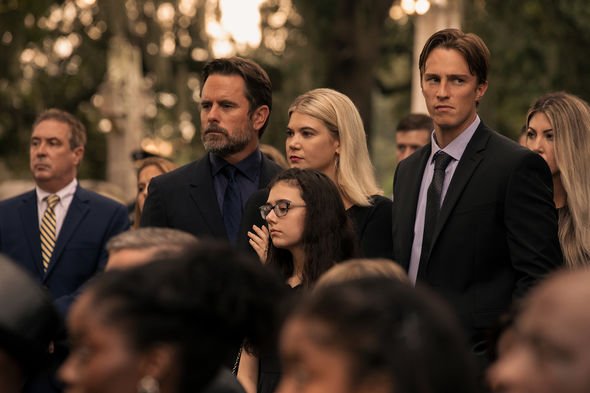 Season one ended dramatically with series’ stars Chase Stokes and Madelyn Cline, as John B and love interest Sarah respectively, presumed dead by their friends.

Their boat capsized in a storm, yet they were rescued by a passing cargo ship.

Both are now on their way to Nassau in The Bahamas to recover the hidden treasure.

Judging by the latest photos, the two appear to be running for their lives in The Bahamas.

What sort of trouble have they found themselves in? 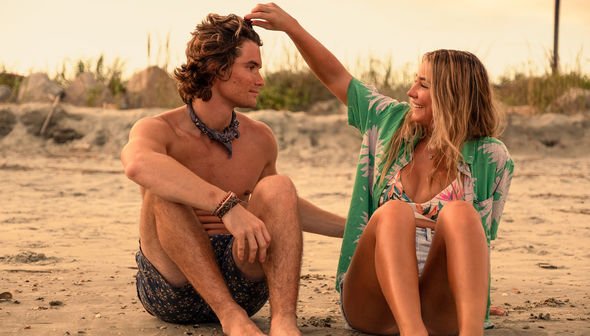 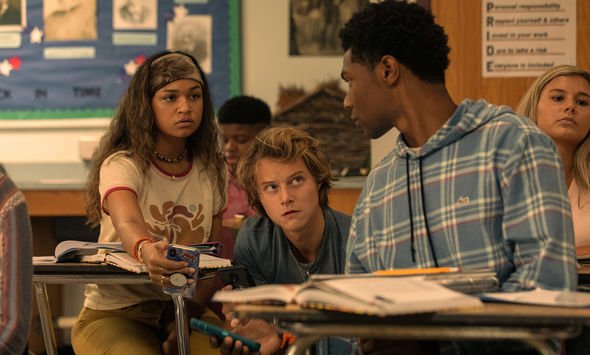 Netflix released a synopsis for the forthcoming season, with its official description saying: “New friends also bring new foes as they’re back on the trail of the gold, while the stakes for Kiara, Pope, and JJ rapidly escalate at home.

“The $400 million is still in the game, but will the uncovering of a new-found secret reunite the group for a fresh mission?

“The adventure of a lifetime awaits, but uncharted waters ahead mean our Pogues must do all they can to make it out alive,” the statement concluded.

With their friends believing that John B and Sarah are dead, the two are treading in more treacherous waters now that they are alone in Nassau.

Lost’s Elizabeth Mitchell has joined the show in a recurring role, as has Carlacia Grant in a yet undisclosed role.

Co-creators and executive producers Josh Pate, Jonas Pate, and Shannon Burke told TV Line today that the group will struggle and be tested “like never before.”

Giving fans further excitement, they added: “All we can say for now is buckle up, it’s going to be a wild ride.”

Co-creator Josh Pate also hinted at Outer Banks’ future by telling Entertainment Weekly recently: “Ever since we started, we always viewed it as something that was probably like a four-season, maybe five-season show, but definitely four seasons.”

Fans waiting to discover what happens to John B and Sarah in The Bahamas won’t have to wait too much longer.

Outer Banks season 1 is available to watch on Netflix now.