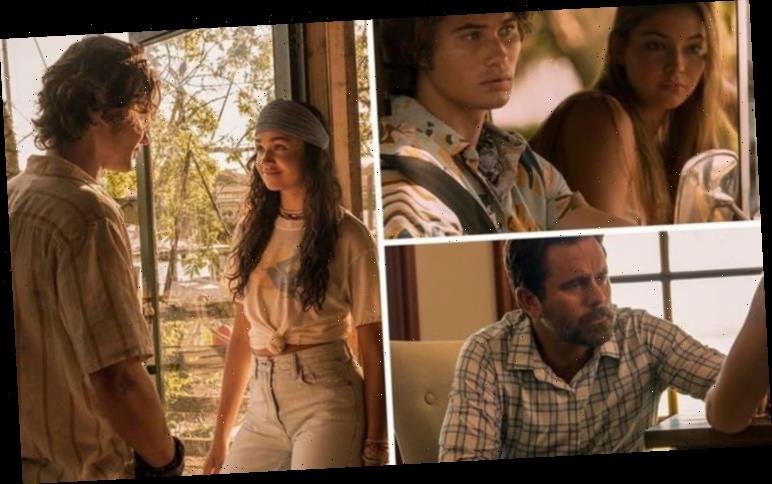 Outer Banks season 2 release date, cast, trailer, plot: When will season 2 be out?

Outer Banks: John B says he is coming for Ward

Outer Banks season one was very popular with viewers and season two is already in the making for Netflix. At the end of the first season John B (Chase Stokes) and Sarah Cameron (Madelyn Cline) were rescued by a crew during a storm. Co-creator Josh Pate revealed he was working on a script for a potential season two and an official release date is on the way.

He told Entertainment Weekly he had been discussing a new season with Netflix before the first season was even released on the streaming platform.

Pate said: “Netflix had greenlit us to write some [season 2] scripts, so we’ve been working on that for a few months now.

“Ever since we started, we always viewed it as something that was probably like a four-season, maybe five-season show, but definitely four seasons.”

This will be music to the ears of avid fans who fell in love with John B’s character, and viewers were left feeling emotional having seen the group of friends grow even stronger.

Fans have been calling for a new series on Twitter, with one fan saying: “Outer Banks needs to hurry up with a season two.”

READ MORE: Outer Banks: Who is Pope actor Jonathan Daviss? Where is he now? 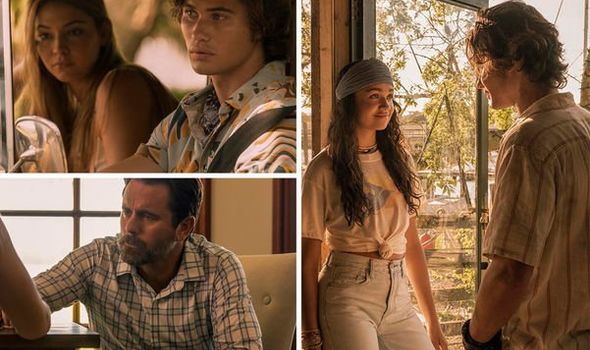 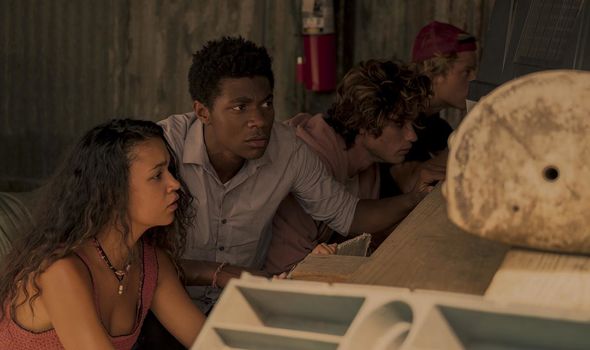 When is season 2 of Outer Banks out?

Netflix has now officially renewed Outer Banks for season two, much to the delight of fans.

Production for season two was complete at the end of January 2021, with filming having taken place at the beginning of September 2020.

Pate told Entertainment Weekly: “We’ve sort of long-arced it out pretty far. I’m just hoping that we get a chance to actually tell those stories.

“We feel like we really just played the opening round of that story.”

Fans will most likely have to wait until September 2021 for a new season. 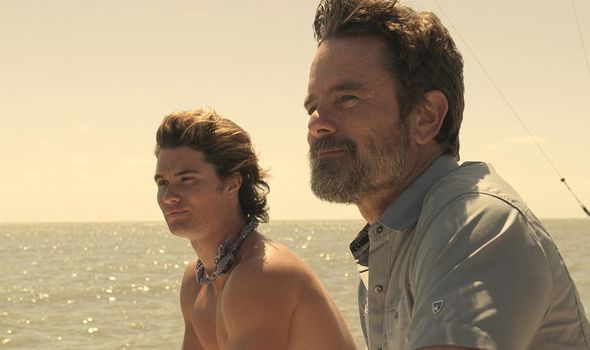 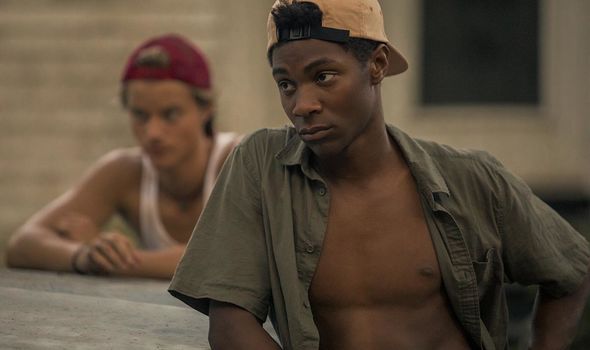 Who will be in the cast of season 2 of Outer Banks?

The main cast members have attracted hundreds of new fans on their social media accounts since the new series aired.

The series follows a group of teenage friends who call themselves the Pogues, and they work together to try and find hidden treasure connected to the disappearance of John B’s dad.

Chase Stokes and Madelyn Cline are likely to return to the series as John B and Sarah Cameron, while fan-favourites like Pope (Jonathan Daviss) and JJ (Rudy Pankow) are also set to star in a new series.

The final member of the group, Kiara (Madison Bailey) should return as we last saw her mourning the disappearance of John B and JJ with the rest of her friends and family.

Charles Esten, who plays Sarah’s dad Ward in the series, has a lot to answer for as he was responsible for the death of Sheriff Peterkin (Adina Porter), so he is also likely to be back.

DON’T MISS…
Outer Banks ending explained: What happened at the end? [EXPLAINER]
Outer Banks: Who is Pope actor Jonathan Daviss? Where is he now? [INSIGHT]
Queen of the South season 5 delayed: Will the new series be delayed? [EXPLAINER]

Is there a trailer for season 2 of Outer Banks?

Sadly there is not a trailer for the second season of Outer Banks as the green light has not yet been given by the streaming platform.

Trailers usually drop the month before the series is due to air, so fans will have to wait until next year, or even 2021, before they see a new trailer.

However fans can still see a lot of new content from the cast members themselves, as they have been posting behind-the-scenes pictures and videos on their social media pages.

Chase Stokes posted an interview with MTV news on his Twitter account, and in the video the cast speak about how they are able to portray modern relationships in the series.

“If you really want some season 2, this weekend is the one that counts. Show some love, tweet away, and binge the hell out of our baby. We love you guys. Let’s ride! #OuterBanks.”

What will happen in season 2 of Outer Banks?

There are plenty of avenues for a season two to take as the final episode left fans with so many questions.

There are hopes John B and Sarah will be taken to the Bahamas on the boat, thanks to the crew who saved them.

Fans are hoping they will finally locate the treasure linked to the disappearance of John B’s dad.

The rest of the gang are unaware their friends are still alive, so it will be interesting to see how they make the discovery and how they cope without John B and Sarah in the meantime.

Season two is also likely to see the comeuppance of Ward, as police have started to grow more suspicious of him, with John B ratting him out in front of police.

Outer Banks is available to watch on Netflix now