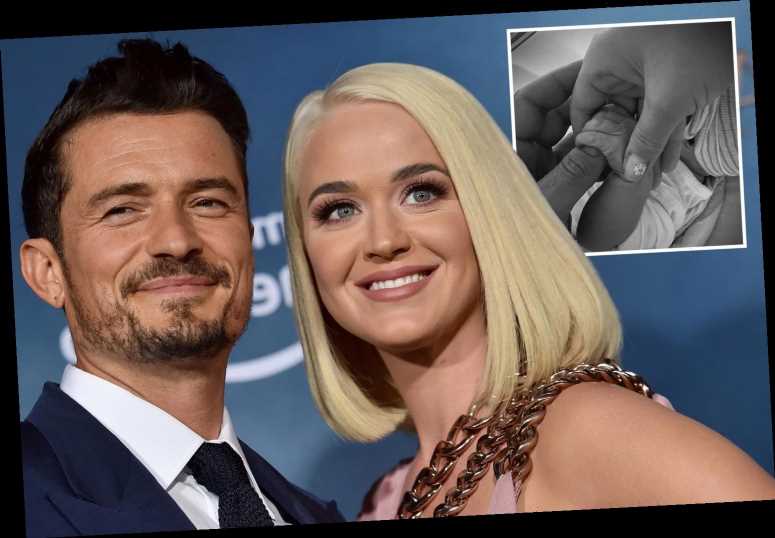 ORLANDO Bloom said his daughter Daisy is a "mini me" and called himself a "baby whisperer" weeks after his fiancee Katy Perry gave birth.

The two have had baby Daisy at home for a month.

Orlando, 43, went on The Ellen DeGeneres Show on Wednesday and gushed over his newborn daughter. 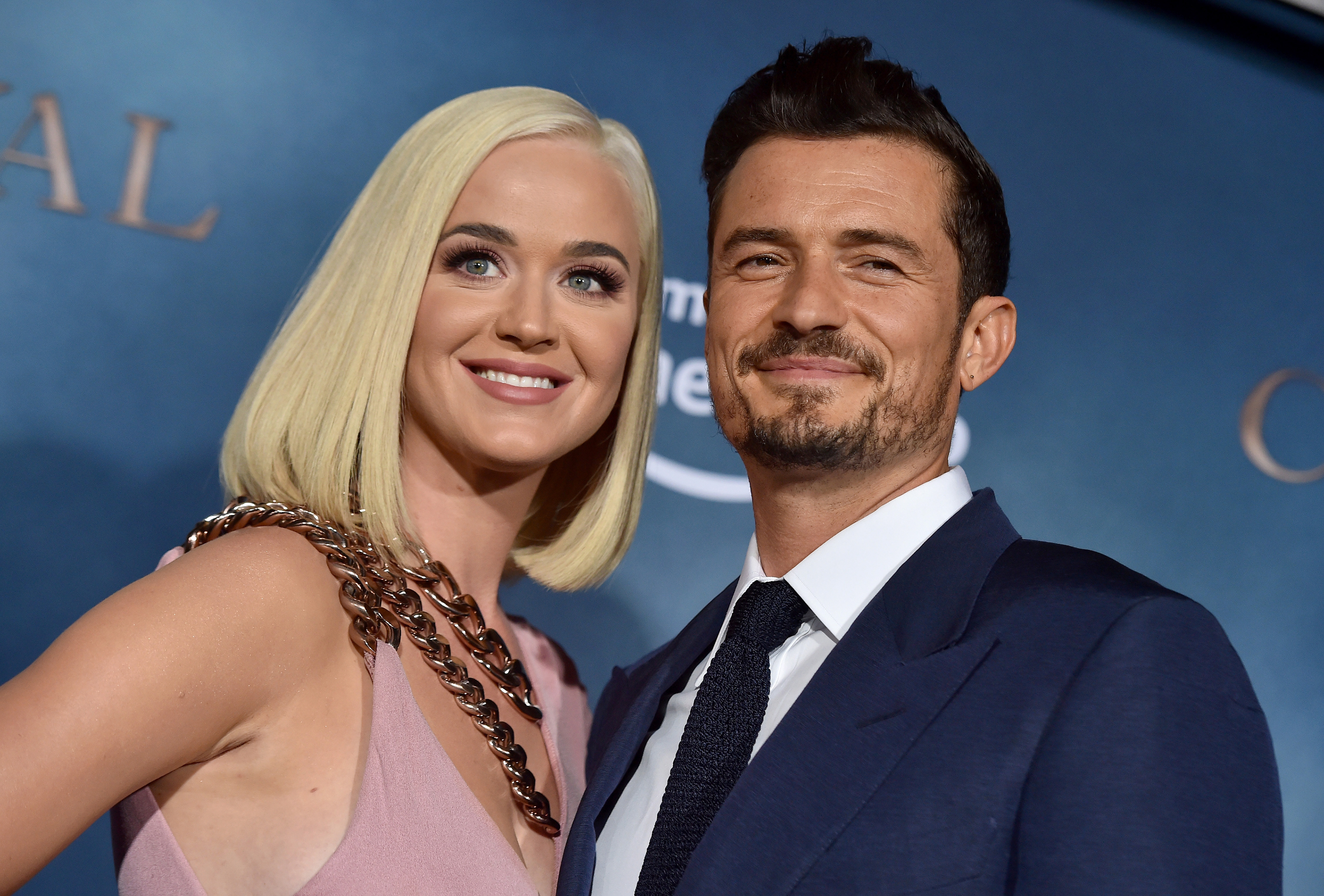 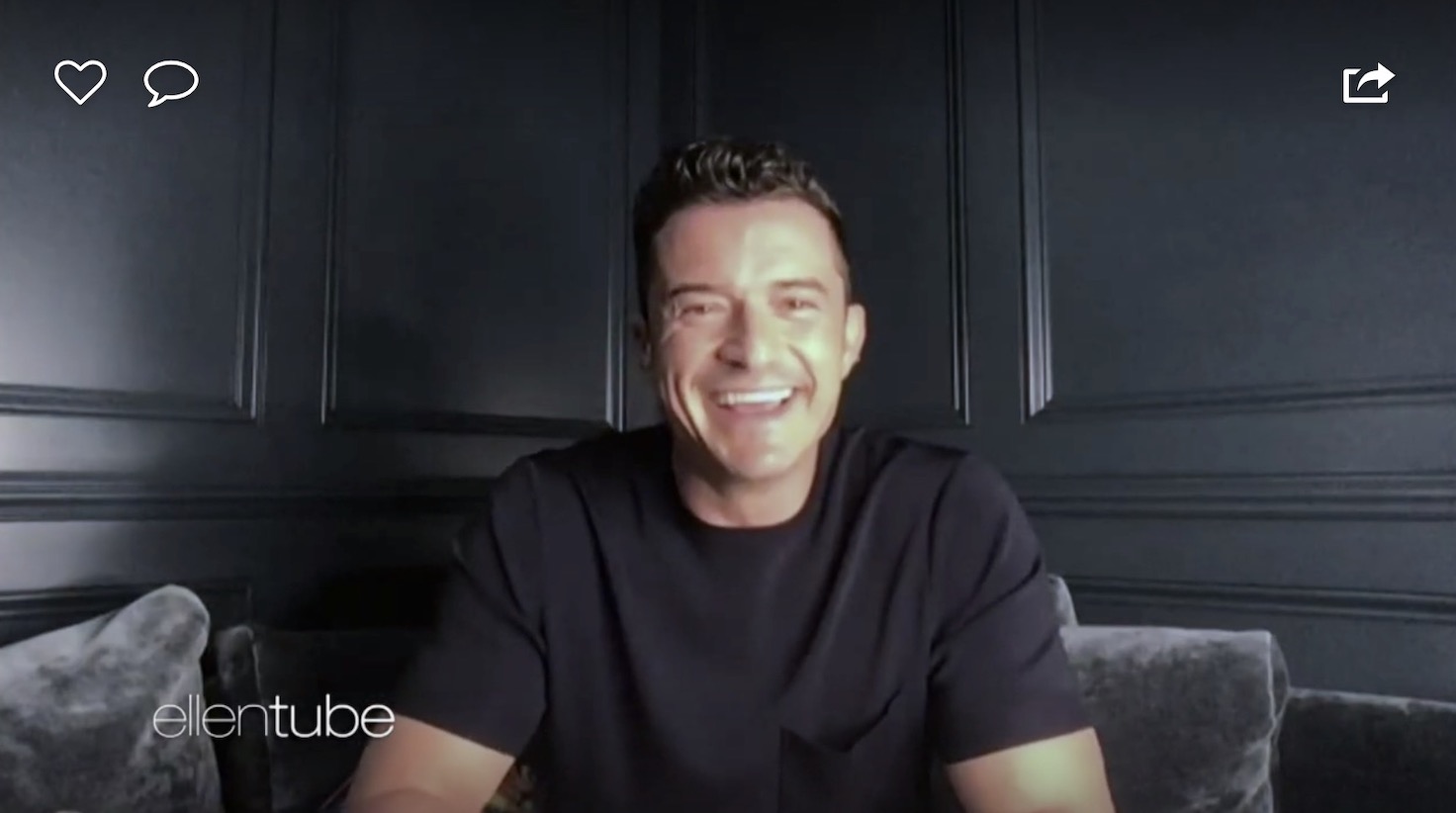 "We have a mini-me, mini my mum, and a mini Katy, of course," the Pirates of the Caribbean actor laughed as the disgraced daytime host congratulated him on his newborn.

When Ellen DeGeneres told him that when Katy sent her a picture of their baby, she noticed that Daisy looks like Orlando but that her eyes at Katy's.

"Yes, the eyes do look like. But it's funny because when she first came out, I was like 'Oh, it's a mini me', but fortunately she got those Katy blues, which was perfect," he told her. 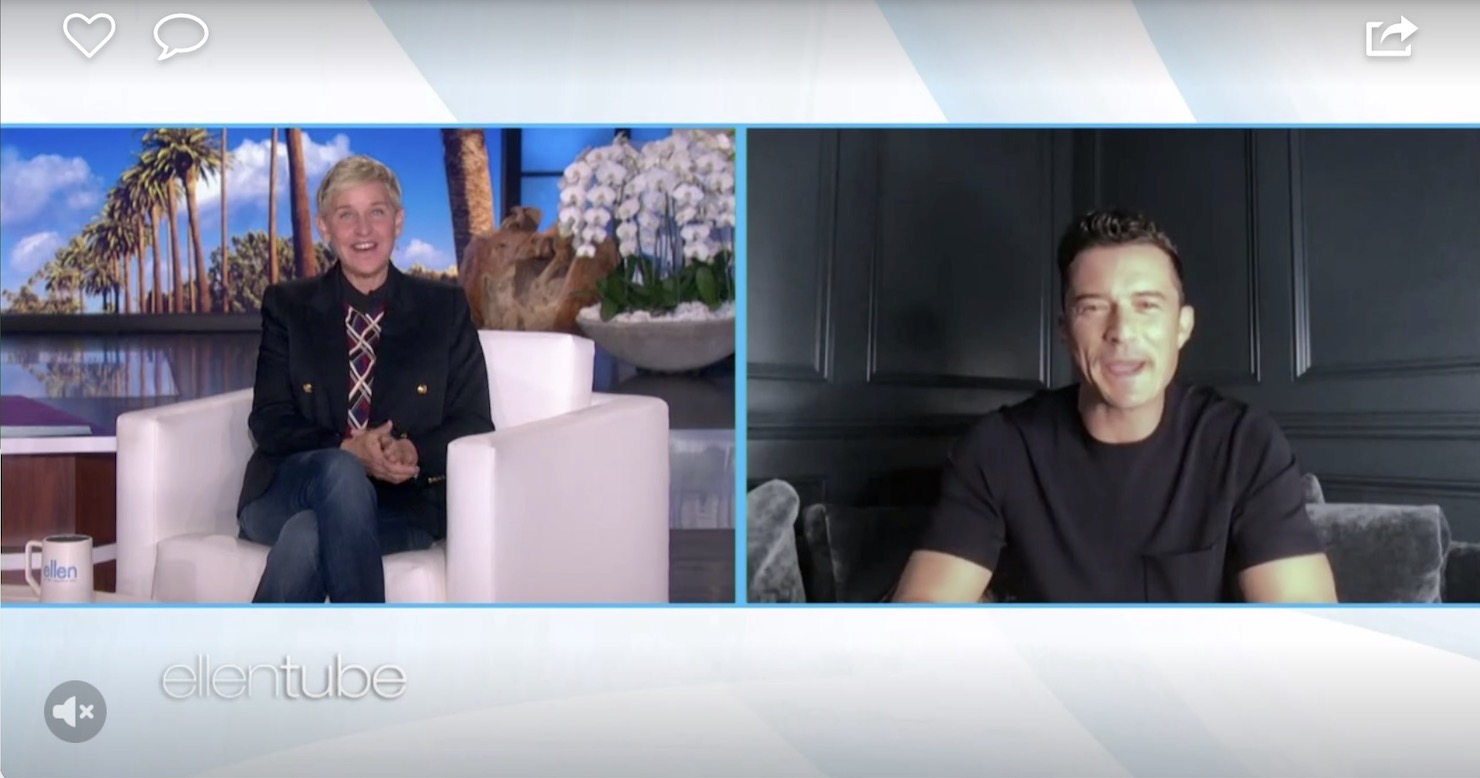 "But then she started looking a bit like my mum [Sonia Constance Josephine Copeland], and now it's confusing because Katy is breastfeeding this mini-me, my mom."

The actor continued to talk about how he actually chants a Buddhist mantra to Daisy that he himself also says each morning when he wakes up.

The father of two said: "So now, I would just walk into her room and she hears my voice, and it soothes her, and when I have her, I sorta just chant in her ear, it's rather sweet.

"And Katy's like, 'what?' It's like I'm a baby whisperer, so I'm definitely winning the daddy points." 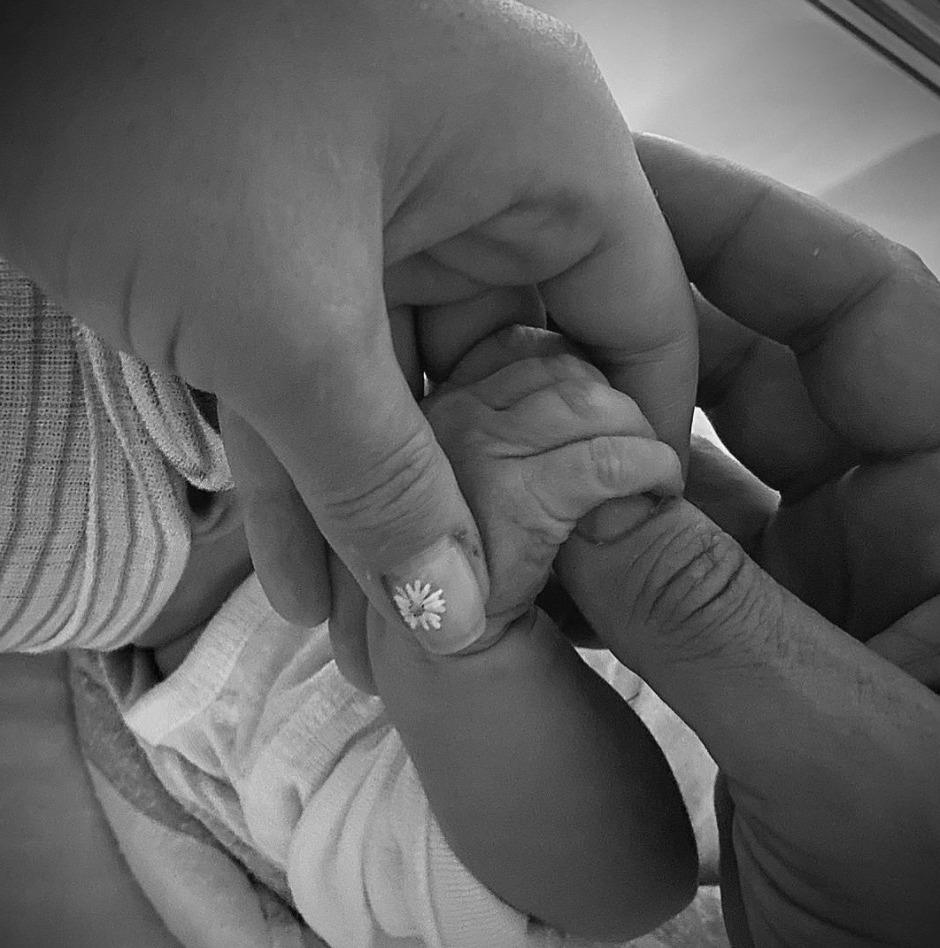 The proud parents shared the exciting news with a statement on the Unicef website, as they are both Goodwill Ambassadors to the global organization.

They gushed: “We are floating with love and wonder from the safe and healthy arrival of our daughter.

"But we know we’re the lucky ones and not everyone can have a birthing experience as peaceful as ours was," they said of tough times in the wake of the coronavirus pandemic. 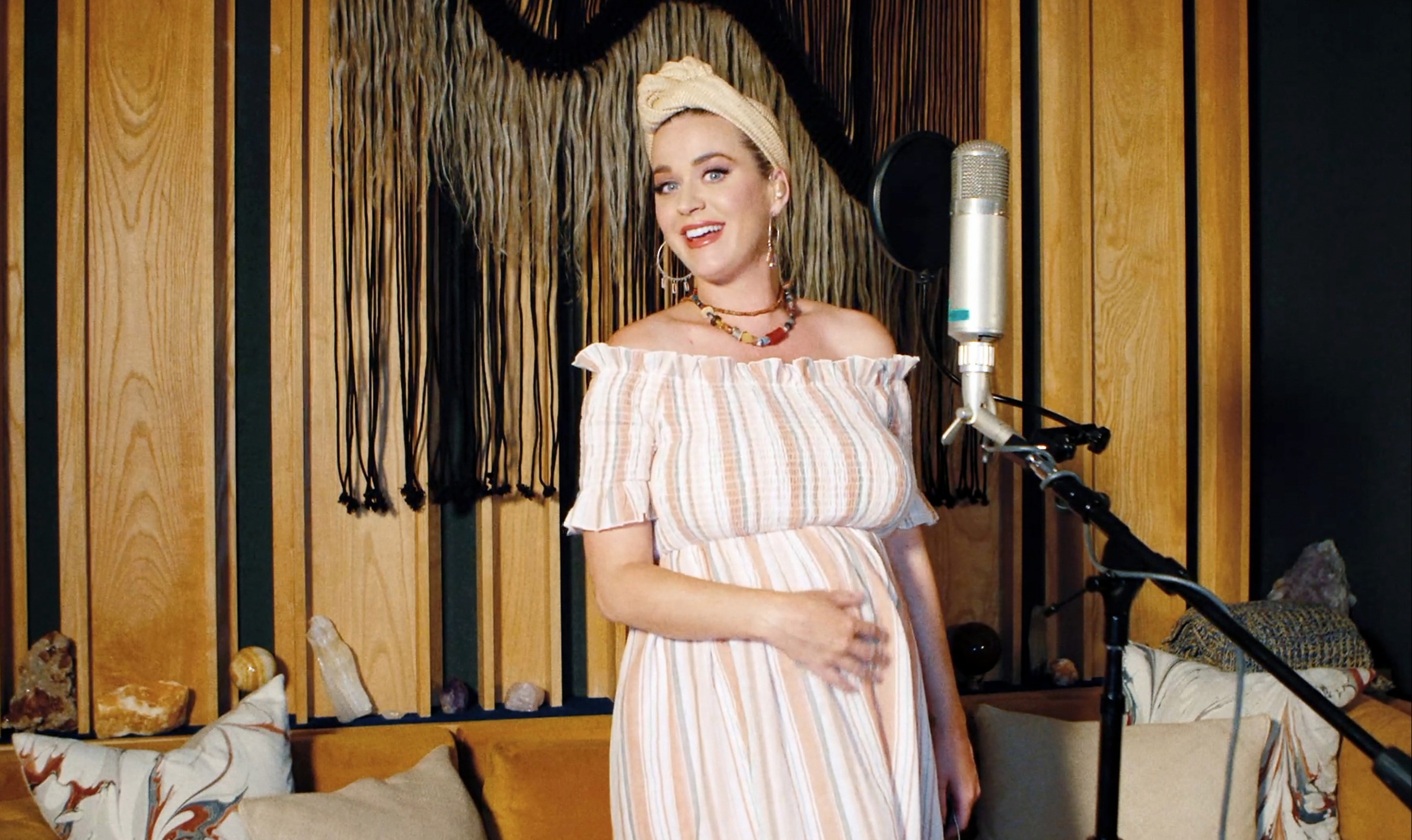 “Communities around the world are still experiencing a shortage of healthcare workers and every eleven seconds a pregnant woman or newborn dies, mostly from preventable causes.

“Since COVID-19, many more newborn lives are at risk because of a greater lack of access to water, soap, vaccines and medicines that prevent diseases.”

The lengthy message continued: “As parents to a newborn, this breaks our hearts, as we empathize with struggling parents now more than ever.” 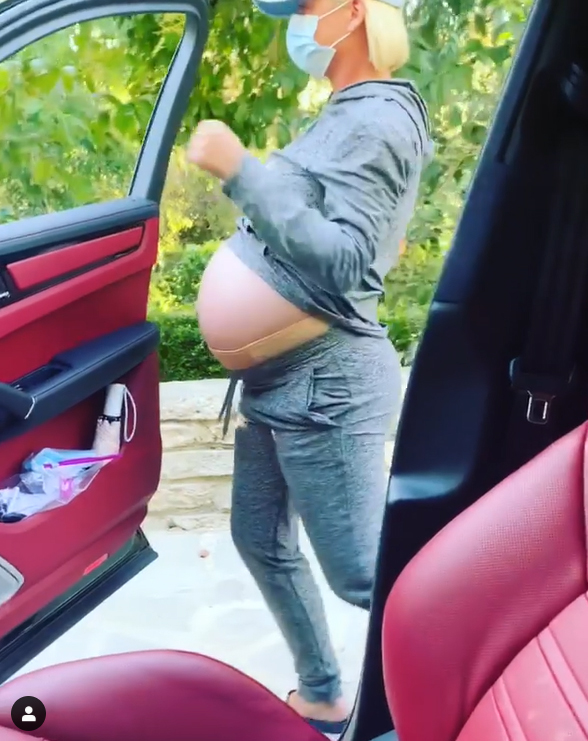 Katy and Orlando then revealed they wanted to use their baby girl's arrival for some good – and encouraged fans to donate what they can to the children's non-profit.

Last month, the American Idol judge showed off her post-baby body to poke fun at the fact that she wasn't glammed up for the 2020 MTV Video Music Awards.

In the intimate snap, the California girl wore a flesh-colored nursing bra equipped with a breast pump, and a pair of grey underwear – which were pulled halfway over her tummy.

Katy stood in her bathroom, make-up free with her blonde hair in a low, messy ponytail. 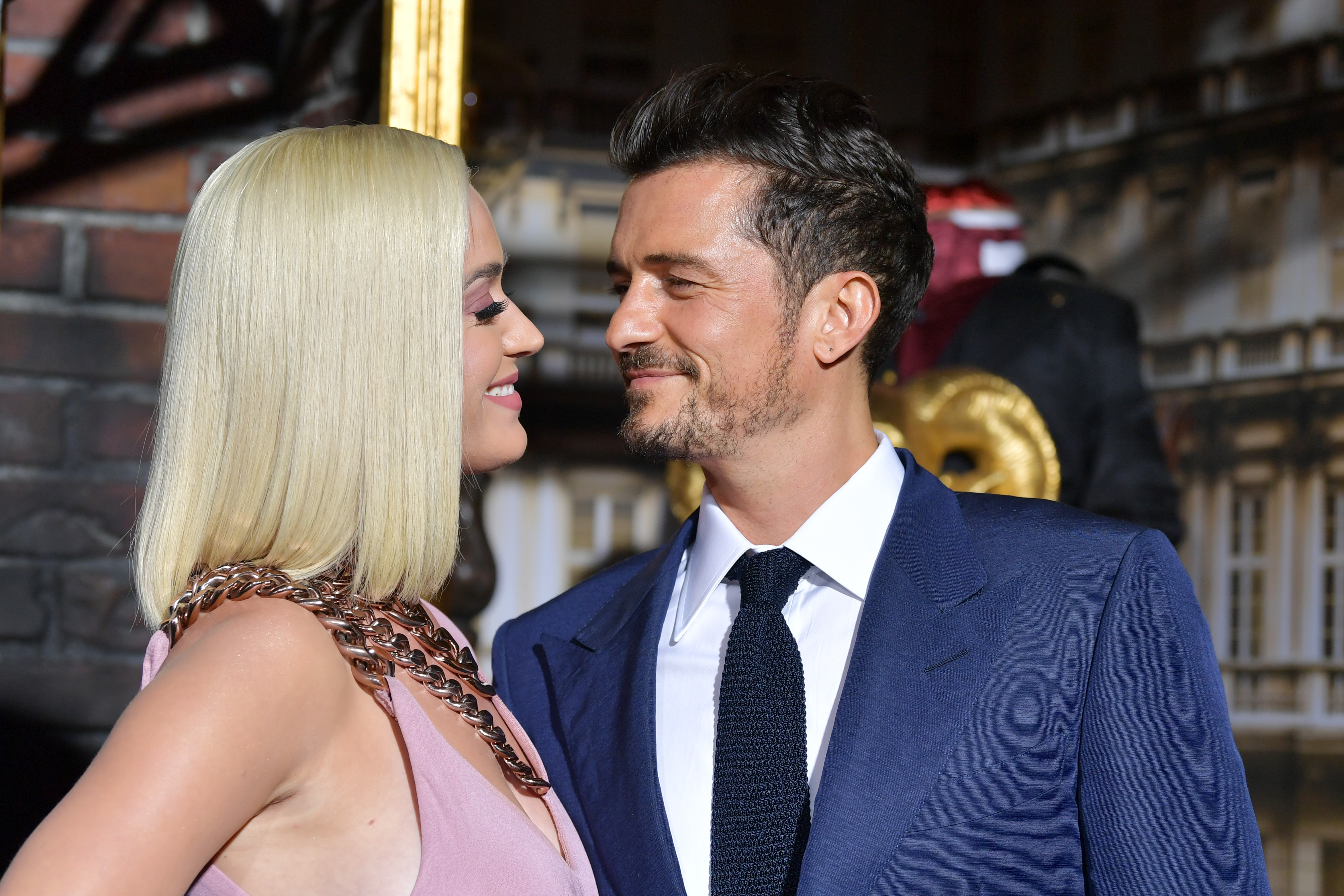 The Lord Of The Rings star and Teenage Dream songstress first announced her pregnancy back in March.

Soon after, the happy couple shared that they were having a baby girl in a pink foam gender reveal.

The couple first met at Harvey Weinstein's Golden Globes after-party in 2016 but split in February 2017.

Over one year later, the pair got back together in April 2018 and became engaged on the following Valentine’s Day.

Trump wants to get back to working in the Oval Office: White House