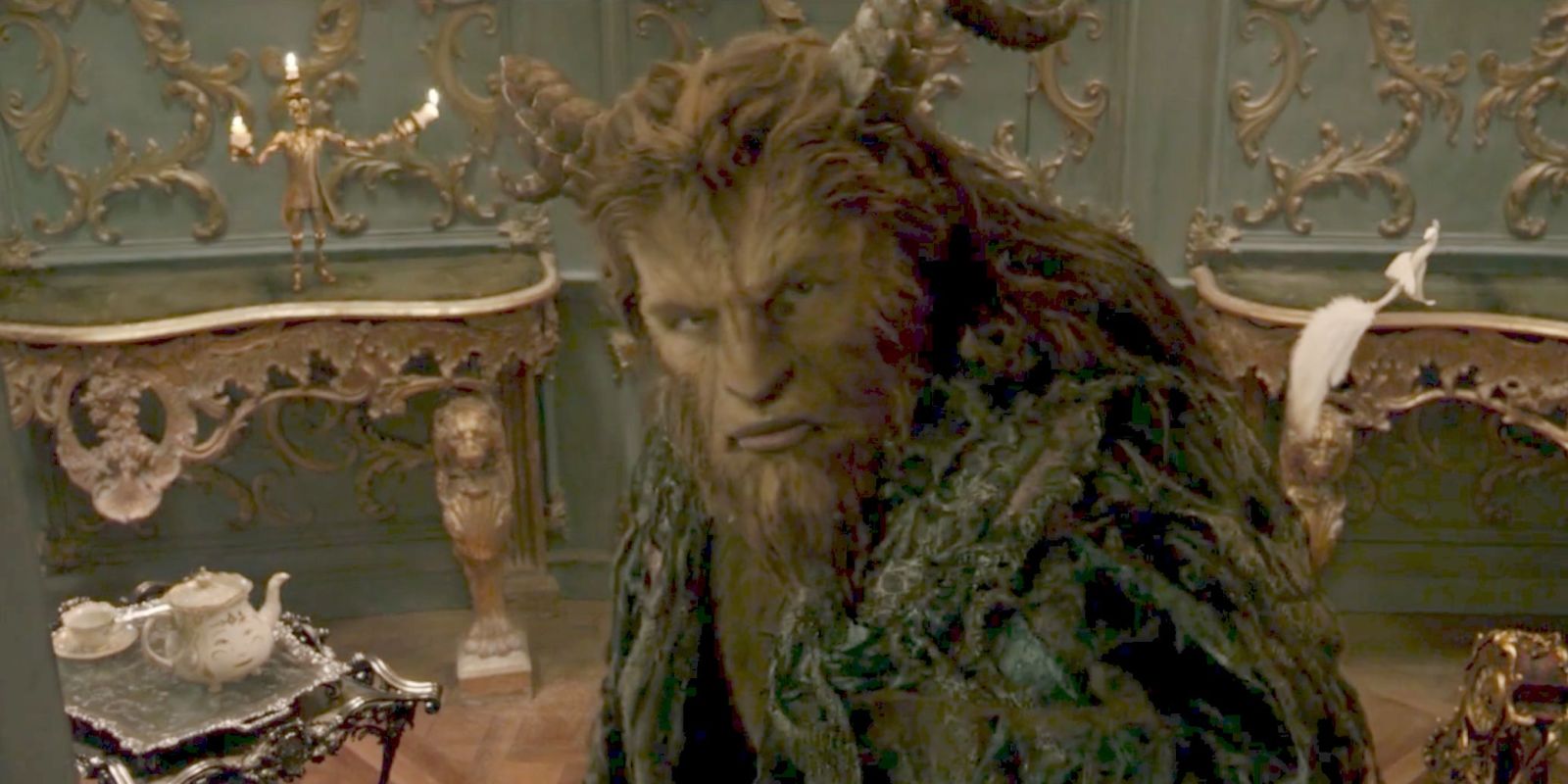 Last year, the Beauty and the Beast remake gained critical acclaim – as well as cashing in more than $1.2 billion worldwide – but the original writer isn’t a fan.

Talking to The Hollywood Reporter, Linda Woolverton has revealed why she wasn’t “totally thrilled” by the live-action remake. “I didn’t think it was exactly true to the mythology of the storytelling. And I’m not happy that I don’t get to participate. Who would be?,” she explained.

There were two particular elements of the remake that Woolverton singled out as well. First up, the relationship between LeFou and Gaston: “Was he in love with Gaston? No. He was just a toady and besotted with a person he could never be.” 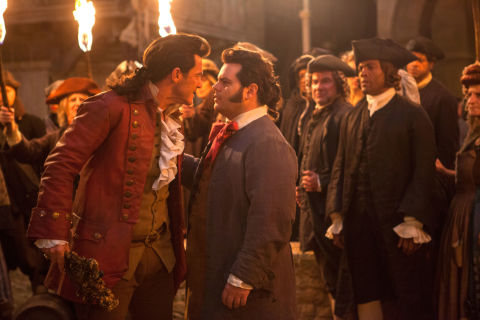 And the other was the change to the castle that saw the Beast be able to come and go from his castle by a magic mirror. “The castle is supposed to be impenetrable. After that, the mythology didn’t work for me,” she noted.

Woolverton also wrote The Lion King, and has reservations about next year’s remake, saying that she doesn’t know how it’s “going to be”.

There’s definitely excitement over the remake as the teaser trailer ended up becoming Disney’s most-viewed trailer debut ever, racking up a huge 224.6 million global views online in only 24 hours.

Whether that translates into a similar box office success to Beauty and the Beast remains to be seen though, given it’ll follow two other remakes: Dumbo and Aladdin.

Who is Ada Hegerberg? Women's Ballon d'Or 2018 winner and what was the twerking incident?
World News