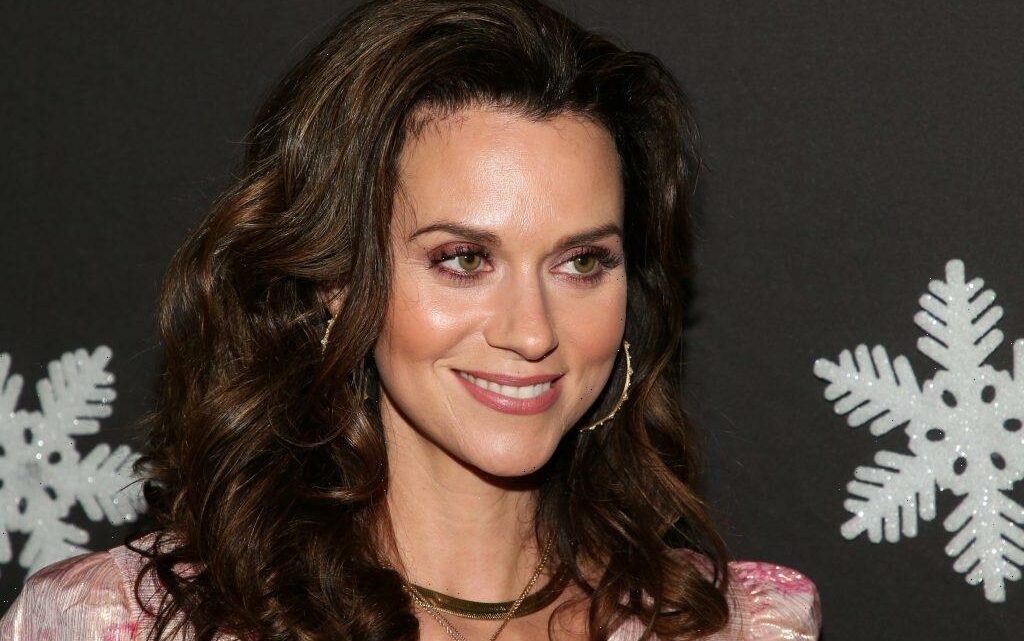 The three leading actors of One Tree Hill and best friends, Hilarie Burton, Sophia Bush, and Bethany Joy Lenz have been revisiting each episode of the high school drama series in their podcast Drama Queen. Moreover, they have been calling out the things that the show got wrong and addressing the rumors about an uncomfortable work environment on the set, one episode at a time. In the recent episode, they brought up a particularly mishandled scene where Peyton is assaulted by a college student.

Which scene are we talking about?

In episode eight of the first season, Brooke feels bad for ruining a party for many people the night before and wants to make things right. To make up with Peyton, she takes her shopping and then gets them fake ids to go to a college dorm party. While Peyton is hesitant about going, she, eventually, gives in.

Swearing off alcohol for the night Brooke decides to chat up with college men while Peyton explores the dorm. A music nerd, when Peyton hears different music coming from a dorm room she is compelled to enter and meets a college student. Inside the room, she starts talking to him about music when he offers her a drink. Peyton, however, doesn’t know that he roofied the drink before he gave it to her.

Unaware of this, Brooke, after discovering the boy he was chatting with was in high school, decides to go home and calls Peyton on her cellphone. Peyton, drunk and slurry on the phone,  is unable to talk. A worried Brooke starts looking for her and finds her incapacitated in the boy’s room while he is trying to take advantage of her.

Even in a panicked state, Peyton tries to call out for help but to no avail, until Brooke finds her and gets her out of the dorm. Not knowing what to do she calls Lucas for help. Lucas and Brooke take Peyton home and sit beside her the entire night as she sleeps. Unable to fathom what just happened, Brooke blames herself for getting Peyton into that situation.

Burton, while talking about the episode, called the scene “heinous.” Lenz said, “I wish we’d been able to take a whole episode to work out that storyline and all the implications of that because it’s just, it felt a little glossed over.”

What the writers of the scene did not consider?

The actors felt the entire incident was written without any knowledge or attempt to understand what a person going through a similar experience would feel like.

“If you have never been assaulted and you’re writing an episode about assault, it’s really easy to be like, ‘Hey man! Nothing happened. You’re fine. Wake up the next day, put on your backpack, and go to school,’” Burton said. “The reality of that, we all know, is baloney.”

Burton felt, even as nothing happened, just the possibility of something happening would scare a person in this situation. The fact that later Peyton was shown being affectionate with Lucas, seemed bizarre to Burton who thought that the incident would have made her distrustful had it happened in real life.

“There is something that is so deeply traumatic about the realization as a young woman that you move through the world and by more people than you thought, are looked at as a prey rather than as a person and we really did just gloss over that,” Bush said.

While Bush appreciated a peek into the self-guilt that women go through after incidents like these through Brooke’s lens, she was dissatisfied with the distant approach the show took while portraying such a sensitive subject.

Burton added that the tone of the episode in portraying young girls going to a lingerie shop and ending up at a college party getting assaulted, without mentioning at any point that it was not the girl’s fault was wrong.

The actors also pointed out, in 2003, shows and society alike, did not address the trauma that survivors of sexual assault experienced, and had this scene been shot today, they would have dealt with it differently.

The actors have similar stories to tell

While the actors had a problem with the storyline in episode 8, a discussion into a topic as delicate as that, it became evident that the scenes also personally affected the actors.

Burton and Lenz both shared incidents from their own lives when they or someone they knew was either roofied or sexually harassed by a man. They noted that so many women today live with the fear of being attacked for merely being themselves and are misunderstood for being vocal about things that they face on a regular basis.

The actors agreed that this was a much bigger conversation and a much personal one to many who might have watched the episode. They urged women who had been through traumatic experiences to process those incidents on their own time and if they could, report them to the authorities.