Home » TV & Movies » Once Upon a Time in Hollywood: Where Sharon Tate’s Manson murderers are now 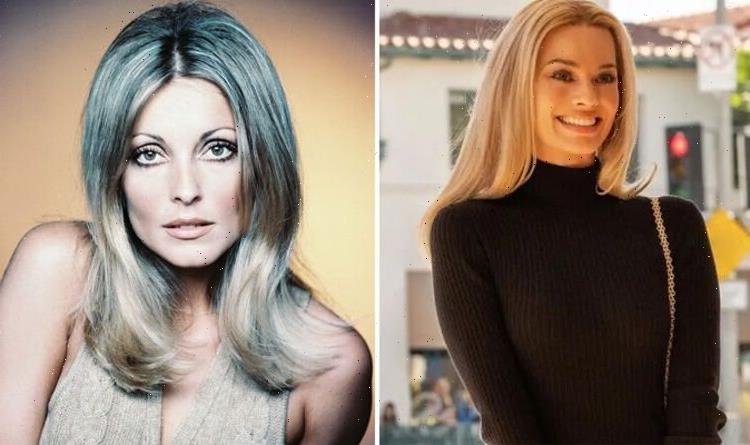 Once Upon a Time in Hollywood: Where Sharon Tate’s Manson murderers are now

Once Upon a Time In Hollywood: Brad Pitt stars in trailer

Just as Inglourious Basterds ended World War II early and killed Hitler, Quentin Tarantino took the liberty to reimagine the horrifying events of Summer 1969 in Los Angeles in Once Upon A Time in Hollywood, starring Margot Robbie, Brad Pitt and Leonardo DiCaprio. A gruesome series of murders by a small cult would horrify and terrify the city and hit headlines worldwide. The most famous victim, Sharon Tate, was a rising star and also the wife of film director Roman Polanski. She was eight and a half months pregnant at the time.

On August 8, 1969, Charles Manson ordered a group to go to actress Sharon Tate’s house and “totally destroy” everyone there “as gruesome as you can.” The cult leader had chosen that address because he had tried to get a recording contract with producer Terry Melcher, who lived there previously. He and his followers had no idea there were new tenants.

Tate, who was just 26-years-old, and her unborn child were brutally murdered in a stabbing and shooting spree in the early hours of August 9, along with her friends Jay Sebring, Abigail Folger, Wojciech Frykowski, and Steven Parent. Polanski was away filming in Europe at the time.

The next night, whole the city was still reeling from the mass murders, the same four plus Manson, Leslie Van Houten and Clem Grogan headed to 2201 Waverly Drive. The cult leader rarely got his own hands dirty but directed Watson, Krenwinkel and Van Houten to kill Leno and Rosemary LaBianca.

Los Angeles was plunged into panic, with celebrities installing security camera and hiring guards, childen being sent out of town and Polanski suddenly paranoid that friends and colleagues were responsible. The police, however, initially made no connection between the Tate and LaBianca cases.

It wasn’t until September that the authorities had a breakthrough when they arrested some of Manson’s followers on unrelated charges of mass car theft.

Atkins died in prison of brain cancer aged 61 in 2009. At the time she was California’s longest-serving female inmate and had been denied parole 14 times, including on grounds of compassionate release following her diagnosis.

Krenwinkel is still alive at the age of 74 having been in prison since 1971 and is now the longest-serving female inmate in the state. She has been denied parole 14 times too but is up for another hearing in 2022.

Van Houten is also living having been the youngest woman ever to be sentenced to death in California at 21. Now 72, she has been denied parole 22 times. However, her three latest hearings saw her approved but state Governors Jerry Brown and Gavin Newsom have overturned these decisions. Most recently, on February 9 this year, her request for review was rejected by the California Supreme Court.

Manson himself remained incarcerated until his death at the age 83 in 2017, having suffered cardiac arrest from respiratory failure and colon cancer.

As for Watson, he is still in prison at the age of 76 and has had his parole denied 18 times. Most recently this was in October 2021, with the next opportunity being in 2026. He claims to have converted to Christianity in 1975 and became an ordained minister in 1981.