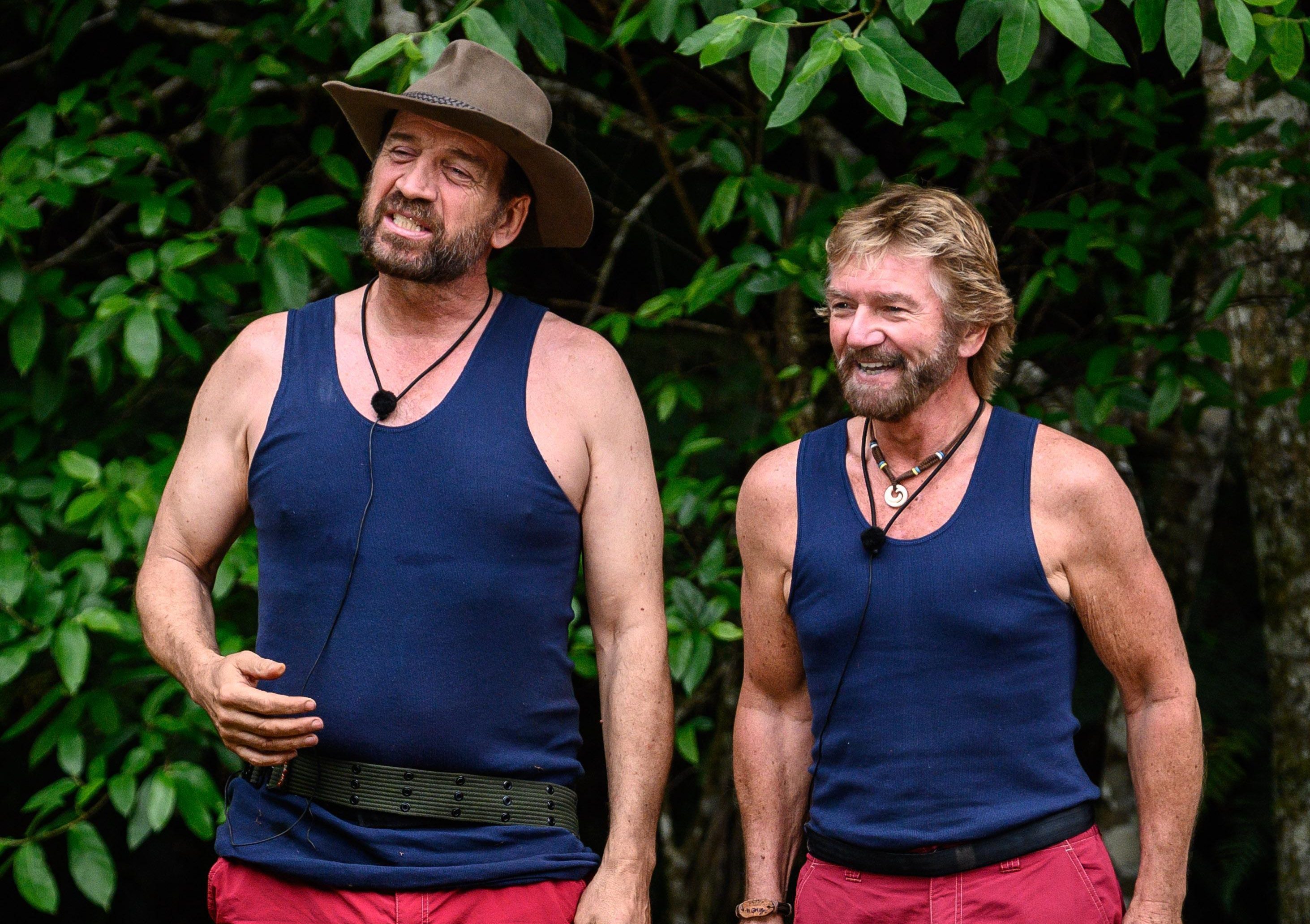 Bosses edited out the scenes in which eccentric Noel, 69, refused to accept the theory of evolution in a row with Nick. 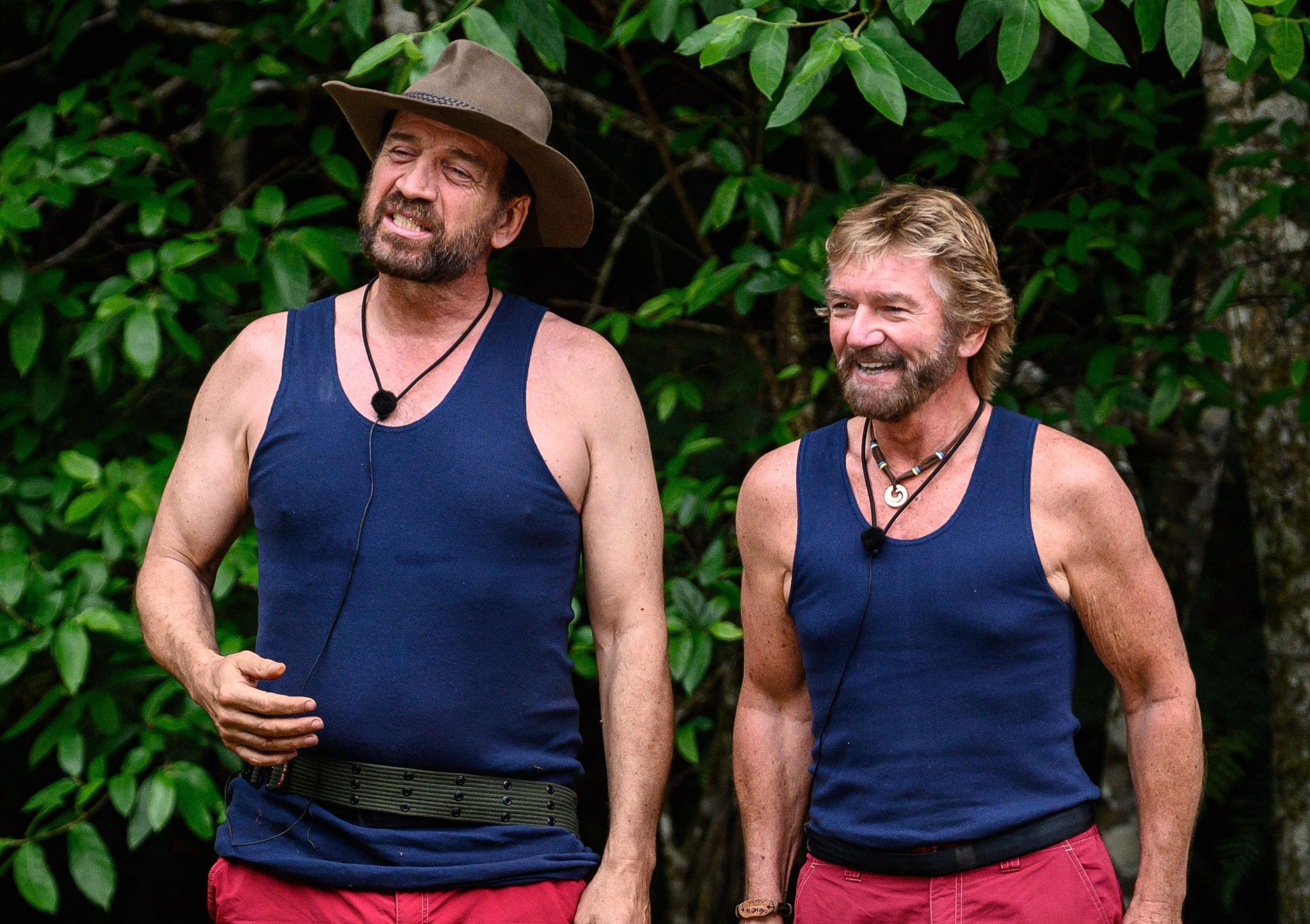 The revelation comes from axed campmate Malique Thompson Dwyer, 20, who said he tried to stay out of the duo’s campfire clashes.

Hollyoaks actor Malique said: “They were having these big disputes. They debated evolution, and Nick said we have all evolved from monkeys and I don’t think Noel believes it. 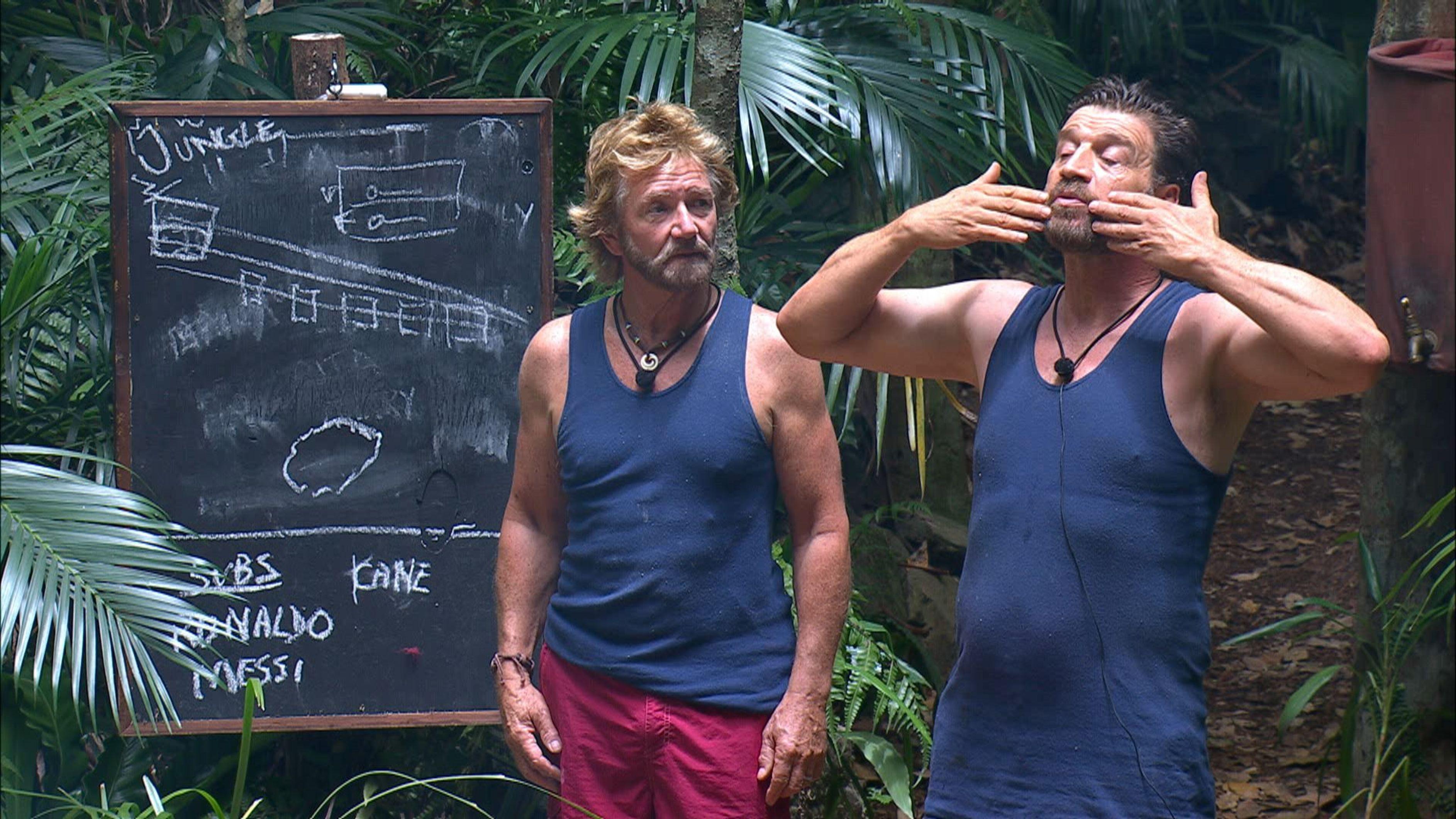 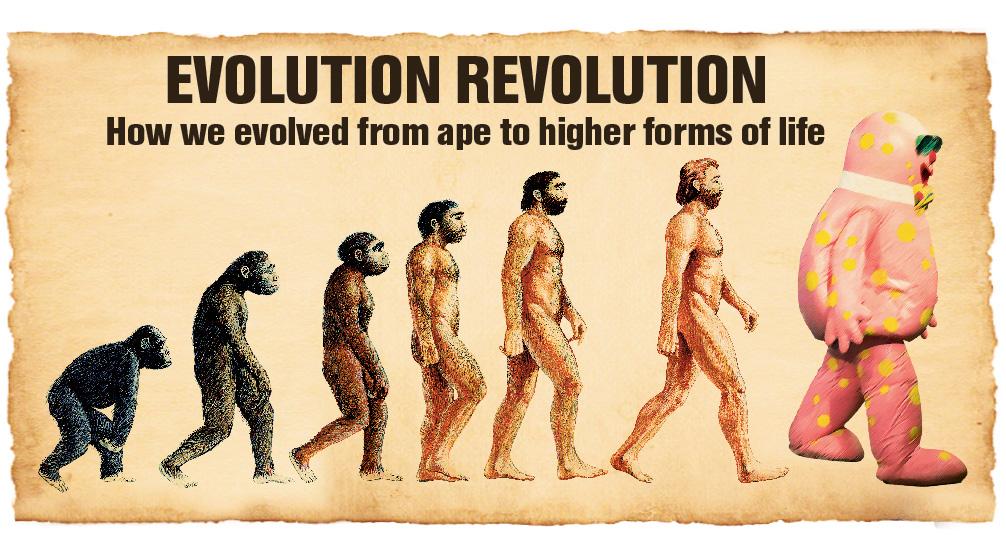 “Half the time I thought, ‘I’m not even listening to what they say’.”

Noel said Nick was “competitive” and “on a mission to win it”. But dad-of-one Malique, who bonded with Nick, 56, over fatherhood, said he was essential to the camp.

He said: “Nick was doing so much. He even made a washing line, Harry was next to the fire getting smoked up and he made this cover out of palm leaves to stop the smoke. So he’s very handy — I don’t think he was irritating anyone.”