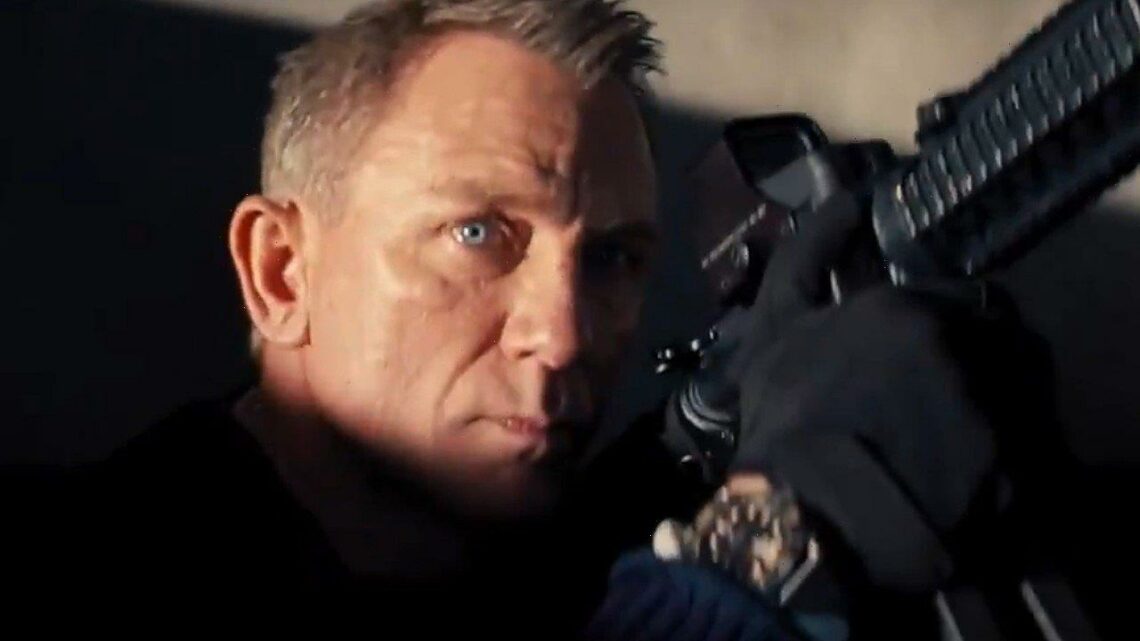 The upcoming James Bond movie has finally set venue and date for the first-ever screening after numerous delays prompted by the ongoing Covid-19 pandemic.

AceShowbiz -The world premiere of Daniel Craig‘s final James Bond film, “No Time to Die“, will be held at the Royal Albert Hall in London on 28 September (21).

The film, which was originally set to hit cinemas in April, 2020, has been repeatedly delayed due to the coronavirus pandemic.

The movie will be released in cinemas on 30 September.

In “No Time to Die”, James Bond has left active service and is enjoying a tranquil life in Jamaica. His peace is short-lived when his old friend Felix Leiter (Jeffrey Wright) from the CIA turns up asking for help. The mission to rescue a kidnapped scientist turns out to be far more treacherous than expected, leading Bond onto the trail of a mysterious villain armed with dangerous new technology.

According to Ben Whishaw who’s returning as Q, he didn’t really know the details of the plot because he never received a full script. “I’m not allowed to tell you what happens in the story, and even if I was I couldn’t, because of the way that it happened. But I can say that very late in the day I give him some technology that helps,” he explained.

The movie will feature a new super-spy agent played by Lashana Lynch, marking the first black 007 agent in the franchise.

The actress said she was targeted by racist trolls following her casting, but she was undeterred by the mean comments.

“I just have to remind myself that the conversation is happening and that I’m a part of something that will be very, very revolutionary.”