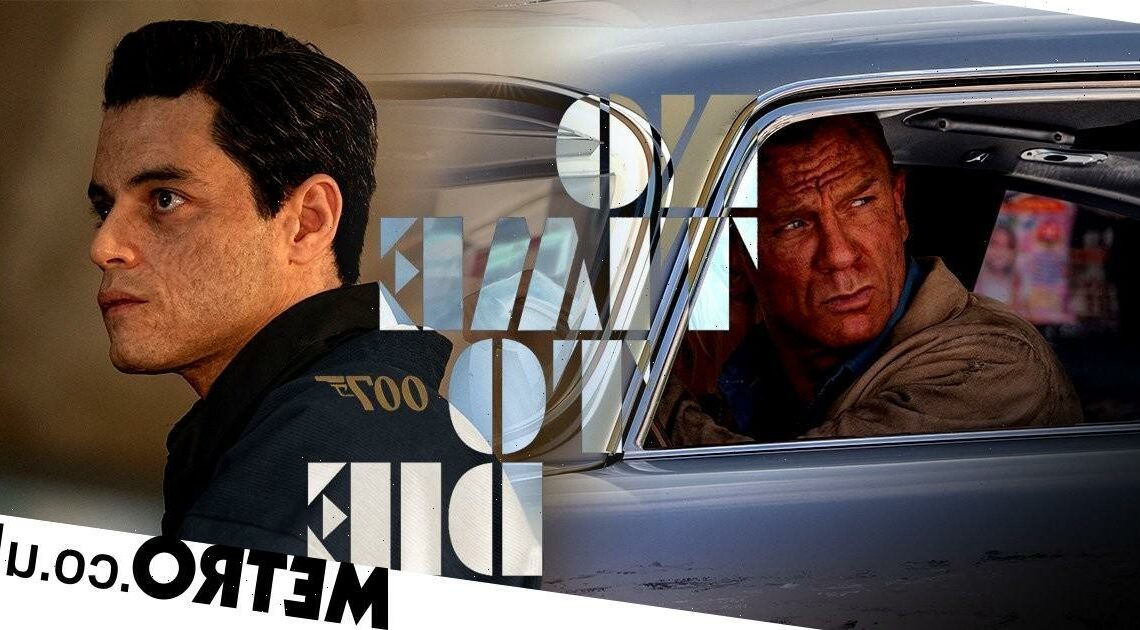 No Time To Die: Rami Malek approached for James Bond role at party

James Bond fans, it’s time to get excited as, after more than a year of delays, No Time To Die is finally upon us.

The new 007 flick, released September 30, will serve as Daniel Craig’s last outing in the spy role, and he has been joined by an all-star cast for his final outing, including Lashana Lynch, Ana de Armas and Naomie Harris.

Rami Malek is playing villain Safin, with news of his casting originally sending fans into total meltdown – but his role came about in a very unusual way.

Debbie McWilliams, who was the casting director in charge of the flick, revealed that she actually approached him to get on board while at a party.

Speaking to Metro.co.uk ahead of No Time To Die’s release, talk turned to how it was decided that Rami would face off against Bond. 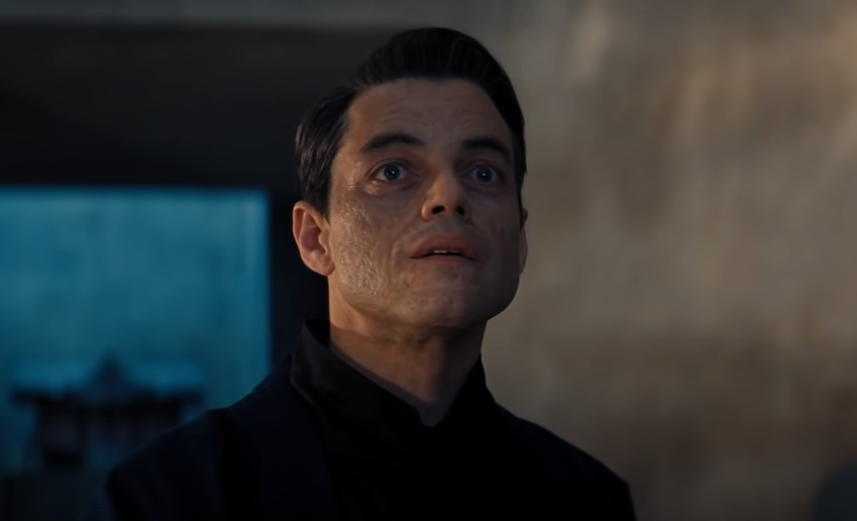 ‘At the beginning of each film, I make a long, long list of who I think is interesting,’ she began. ‘And I had heard that they [bosses] were very keen to cast somebody younger, to appeal to a younger audience, and somebody who is just that bit different.

‘I went to see a screening of Bohemian Rhapsody and he [Rami] was there. I’m a member of the Academy and we had a drinks party afterwards. I had been trying to check his availability many times with the agent, I never heard back from them. We were trying to meet him.

‘Anyway, so there he was, so I just marched up to him and I said, “Hello, we’ve been trying to contact you for the James Bond film, has anybody been in touch?” And he went, “Hold on a minute”, and was on his phone within seconds, and was in our office the next day.

‘So it was a bit of luck that I actually happened to be in a room with him, and I was bold, and just walked up to him.’

Debbie also revealed that he didn’t actually audition for the role, because everyone was so locked in with the decision.

‘At that moment, he wasn’t the huge star that he is now. Obviously he’d done Mr. Robot, but Bohemian Rhapsody hadn’t even really opened in the cinema, I don’t think,’ she continued. ‘I just happened to go to an early screening of it. So that was how that came about.

‘Every single person in the film has to, not go through an audition process necessarily, but they have to be met and be seen face to face. We always get them in the room, whoever they are.

‘He didn’t do an audition, we knew he was the guy.’

And the rest was history.

No Time To Die is released in cinemas on September 30.

I'm spending £4.1k getting myself glam for childbirth – trolls say I'm an unfit mother but it's the perk of a C-section
World News