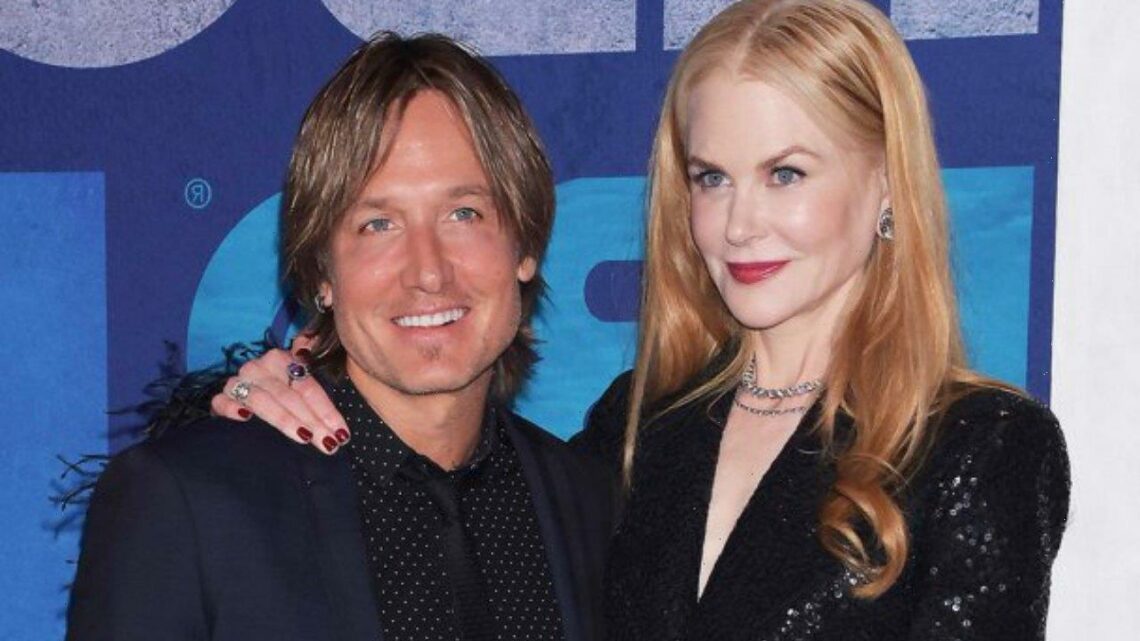 Admitting that she stayed in character at home while filming the Hulu mini-series, the Mash Dmitrichenko depicter notes that her children did not notice her different accent.

AceShowbiz –Nicole Kidman‘s husband Keith Urban had a crush on her sexy Russian character in “Nine Perfect Strangers” while she was filming the new Hulu mini-series.

Nicole stayed in character, even at home, as wellness guru Mash Dmitrichenko, and her man was fine with her decision.

Appearing on Australian show “The Project” this week (beginning August 16), Nicole laughed, “Keith was really into Masha, so that was good.”

“My kids would hear me talking in the accent all the time, to the point that they didn’t even notice it.”

Meanwhile, the Oscar-winning actress shared in an interview with E! News’ “Daily Pop” that she believed that her Nine Perfect Strangers character isn’t as villainous as she seems. “I believe she has deeply authentic intentions,” she insisted. “She wants to heal people.”

“She has methods and protocols which some people would question, but I think in terms of her belief and what she is doing, it is absolutely 100 percent and there is no maliciousness, nothing. It’s about ‘trust me and I will take you there,’ ” she added.

Nicole and Keith celebrated their 15th wedding anniversary in June, and “The Project” host Carrie Bickmore asked about the racy image the Oscar winner posted on the day on Instagram – of Keith licking her neck.

“I love the pic you posted of him licking your neck. Is that while you were in character or is that what you’re normally like, you saucy things? ” Carrie quipped.