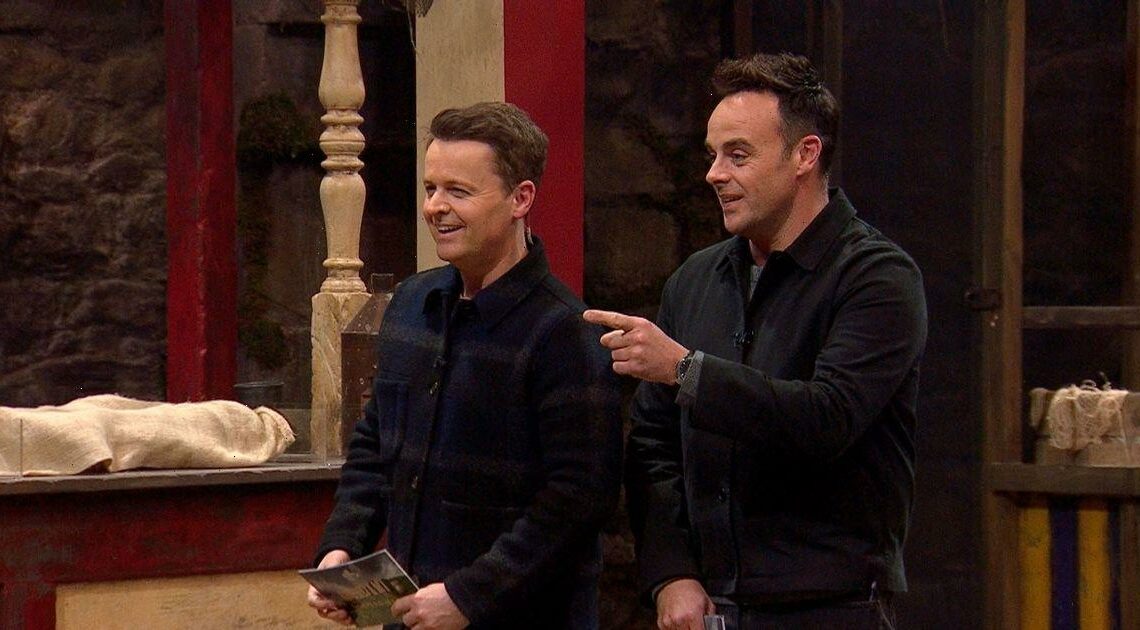 Nicola McLean has given her no-filter opinions in her latest column entry where she said I'm A Celebrity… Get Me Out Of Here! contestant Naughty Boy has been "unfairly" treated.

The former campmate has revealed that she feels for Naughty Boy after being treated like the "annoying brother" of the group and even hindered by TV hosts Ant and Dec.

Talking about Naughty Boy's Wednesday night's trial, she said: "They were saying he only needs to be in there for 30 seconds or 60 seconds but they didn't take the snakes or the other things out. They were with him for the whole time!

"And I thought that Adam Woodyatt and Simon Gregson were quite dismissive of him. I don't know whether that's just me and whether I'm being extra defensive, but I felt like they were."

She continued: "And Ant and Dec as well, like when Arlene kept dropping the stars and they really gave her so much help, but when I was in there, my husband actually tweeted because they help some people and not help others.

"And I felt like they gave Arlene such an unfair amount of help but they were just like 'close your mouth, Naughty Boy'. And saying 'which is a good thing for us'. Don't get me wrong, I know that's funny, but it's kinda not at the same time."

Nicola went on to defend the music producer campmate and say: "I really like Naughty Boy but I'm feeling like maybe he's the one who is 'annoying' in the camp if that makes sense? Well, he's the one that they all have had a dig at."

She also stated that Naughty Boy is the only thing carrying the series and described it as "s**t" overall.

Nicola added: "When he had the 'to-do' with Kadeena, she was wrong and he was right. Don't get me wrong, it wasn't that big of a deal but I feel like he stepped up to be a chef and he's good at it. So, just leave him alone!

"You get certain members of camp like Naughty Boy, where people think they can say anything to him. Like, imagine her saying that to David if he was cooking… She wouldn't!"

She also said that the other campmates have been treating him like a bit like a nuisance child.

Nicola said: "They're doing a lot of eye-rolling as if he's some annoying little brother. But is he being that annoying? Because I haven't seen anything annoying.

On Thursday night, fans saw Naughty Boy and The Saturday's star Frankie Bridge perform some pop ballads while covered in gruesome items. from above.

However, fans thought that the musical stars, an ex-girl group star and music producer, didn't perform as well as expected.

Talking about the fan reaction, Nicola said: "I totally agree with that but it's hard when you're having to down things and the trauma of trying to be able to perform properly.

"But I definitely wouldn't be paying for a concert to watch them, I don't know about you…

"I think they did well at the trial but Frankie looked absolutely frozen. I remember doing a trial when I was in a tank of gunk and it was freezing, so I can really empathise with her there."

Nicola will be back next week with a another fiery column and another Facebook Live chat about all the I'm A Celeb gossip on Monday at 1pm.

I'm A Celeb continues tonight at 9pm on ITV.