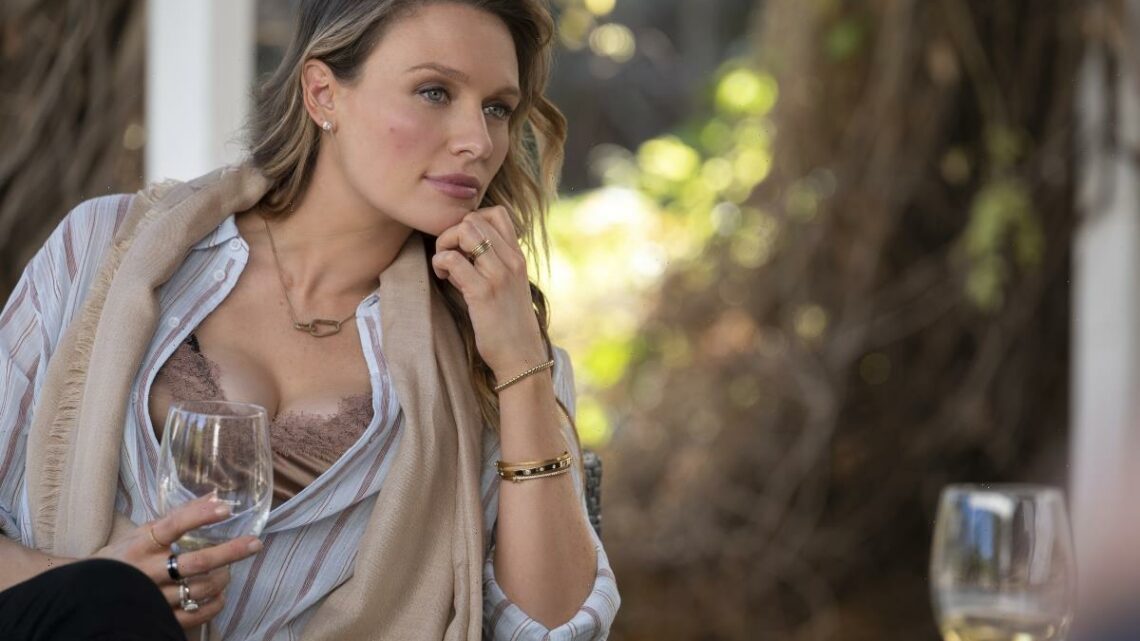 Netflix recently released the official trailer for You Season 3. The trailer was telling in many ways. It shows Joe at odds with Love, though the two are raising a child together. It also gave fans a glimpse of Joe’s new object of obsession. 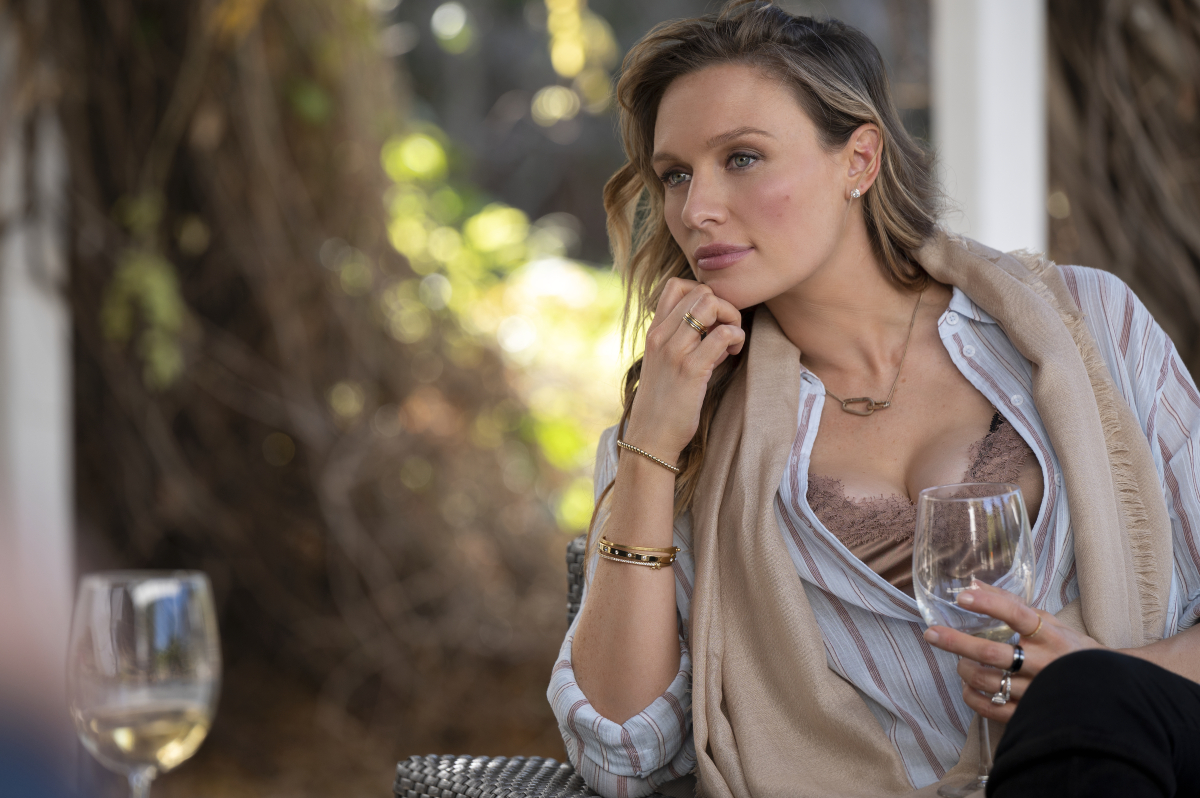 The season 2 finale revealed that Joe’s next-door neighbor has caught his eye. However, the finale never showed the woman’s face. This led fans to speculate about who this mysterious woman could be. The trailer confirms that one fan theory about the new neighbor is dead wrong.

One fan theory suggested that Joe’s new neighbor could be his mother. “Or at least I hope it’s her,” said a fan on Reddit. “I feel like it would be a great 3rd season if we could see him with his mother, as it seems like he’s been chasing her this whole time.” Adding Joe’s mother to the third season would certainly be an interesting concept. So far, the series has only shown her in flashbacks and hallucinations.

Joe’s mother clearly had a big impact on him. Joe idolized his mother, though she didn’t give him much of a childhood. Her husband was abusive toward her and Joe, and even after his death, she continued to date abusive men. She even left Joe alone in public while she went to meet men for sex. The issues Joe has with his mother are an important part of his psyche, so it would be interesting if she was the new neighbor in season 3.

Penn Badgley shot down this ‘You’ Season 3 fan theory

Penn Badgley, who plays Joe, has already made it clear that he thinks this theory is ridiculous. He went as far as to completely shut down the rumors in an interview with Bustle. “She’s definitely not his mom,” Badgley said of the neighbor. “I can say that.” This left fans wondering who the mysterious woman could be.

Many fans predicted that this woman could be someone else from Joe’s past. However, the trailer confirmed that Joe’s new neighbor in You Season 3 is someone he has never met before.

Netflix released the official trailer for You Season 3, and it finally put an end to the wild fan theory. Joe’s new neighbor is in fact, a young married woman named Natalie. It seems that Joe will be getting to know her in the new season. The trailer shows them sharing a glass of wine together. This friendship likely won’t end well for Natalie.

Although the new neighbor isn’t Joe’s mom, that doesn’t mean she won’t appear in You Season 3. US Weekly reports that the new season will further explore Joe’s childhood. That opens up the possibility of more flashbacks of Joe’s mother. Perhaps she will even find Joe at his new home.