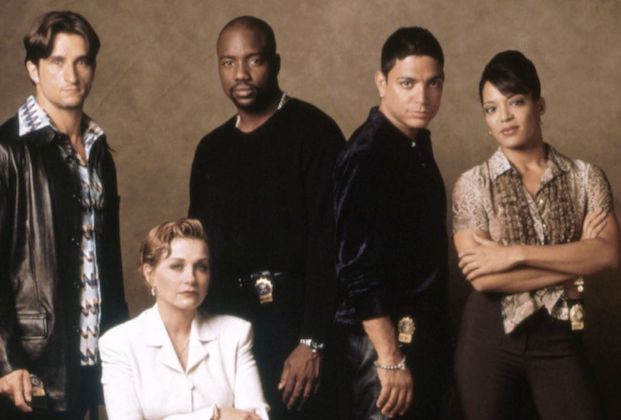 The Fourth Precinct may be up and running again in the very near future, thanks to a New York Undercover reboot reportedly in the works at ABC.

The police drama, which ran from 1994 to 1998 on Fox, starred Michael DeLorenzo and Malik Yoba as New York City detectives. The series was created by Law & Order svengali Dick Wolf and Kevin Arkadie (The Shield).

Per our sister site Deadline, Wolf is looking to restart the drama — this time at ABC — with Hand of God creator Ben Watkins writing the script. The potential series would be produced by ABC Studios and Universal TV, with Wolf and Watkins serving as executive producers.

ABC recently placed a pilot order to revive another law-enforcement series: the iconic NYPD Blue. That project, which revolves around the adult, cop son of Andy Sipowicz trying to track down his father’s murderer, recently cast Alona Tal (Hand of God) as its female lead.

New York Undercover fans will recall that the show went through several cast changes over its four seasons, including a soft reboot in Season 4.