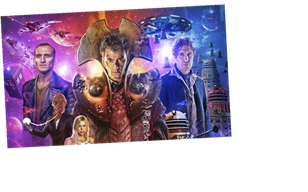 DOCTOR Who spin-off Time Lord Victorious has been a long time coming and the latest teaser promises some seriously dark moments.

The BBC have posted a new trailer to promote the upcoming saga, which will take multiple formats, including video, comics and even interactive real world events. 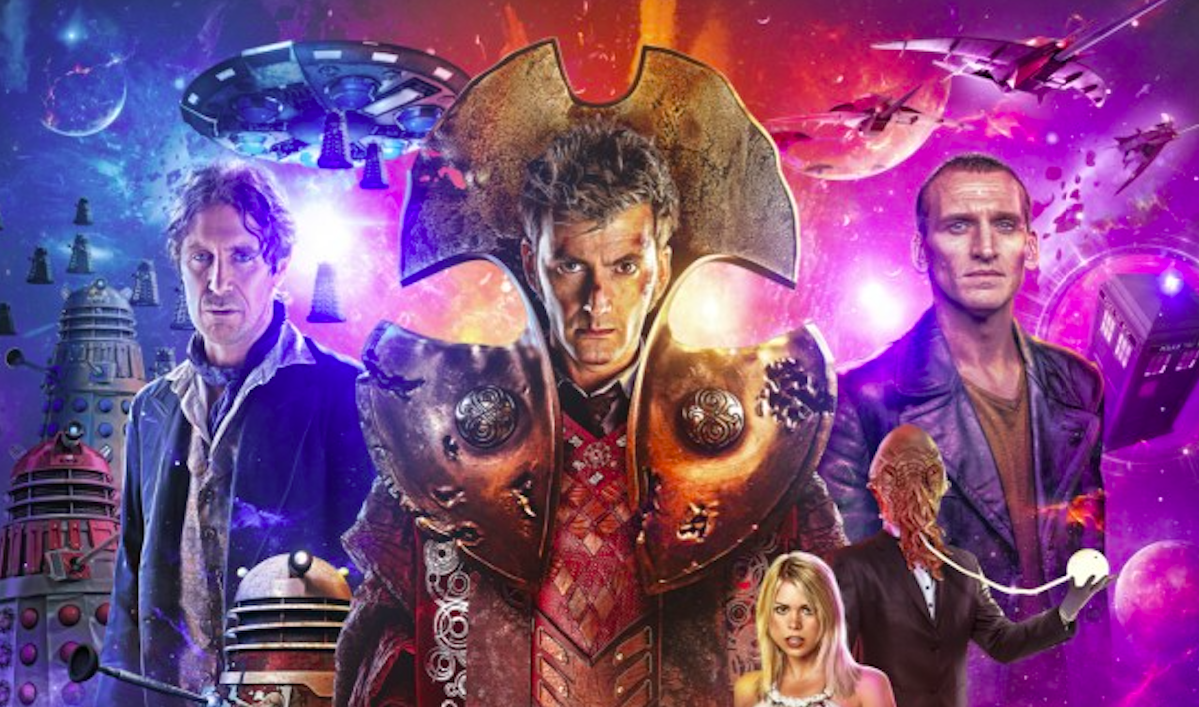 The new footage sees a lone, damaged Dalek drifting through space, vowing to warn the universe about a dastardly threat – one that will no doubt leave fans of the sci-fi hit reeling.

“I will repair… because I must warn the universe about the Doctor!” the alien screeches.

Considering The Doctor is known for advocating pacifism, this raises a lot of questions.

Has everyone's favorite Time Lord descended into bloodlust, or are they being manipulated in some way?

Given that the overarching plot of the series remains shrouded in mystery, it remains unclear which path The Doctor will take.

However, we know the new adventure will span The Doctors played by Paul McGann, David Tennant and Christopher Eccleston.

It has also been sugggested that it will give a nod to 2009’s Waters of Mars episode, when Tennant’s Doctor broke the rules of time and space to herald himself The Time Lord Victorious.

“And anything else that we announce is just going to be more massive," he continued to RadioTimes.com. 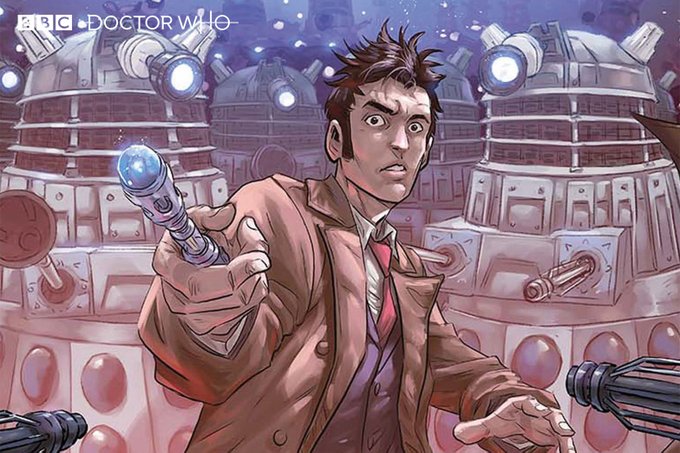 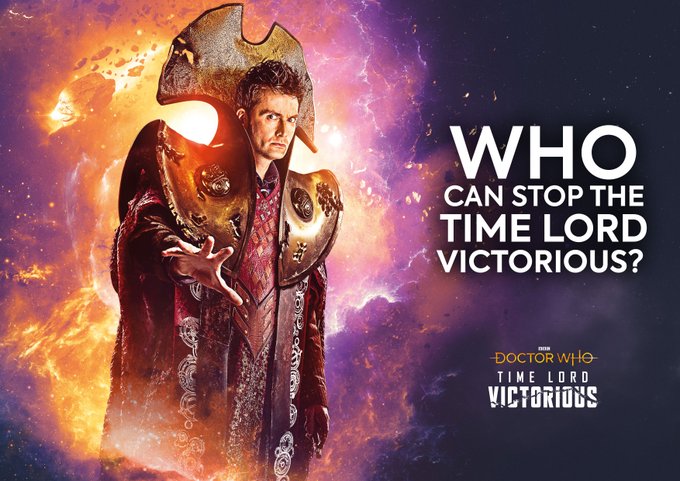 "Certainly to be doing something that encompasses immersive theatre and an escape room as well as books, audio, digital, gaming… you’re just there going, this is pretty much everything.”

He went on: “It is an attempt to tell an epic Doctor Who story across every available platform… similar things have been done with Star Wars very successfully.

"What Doctor Who has done, being Doctor Who, is finding a way of taking it to the next level.

“It’s a massive and yet very accessible undertaking, in that it’s telling a story that features three very popular Doctors, some great old monsters, Daleks, great vampires…it explores an unknown chunk of the Doctor Who universe, the Dark Times.” 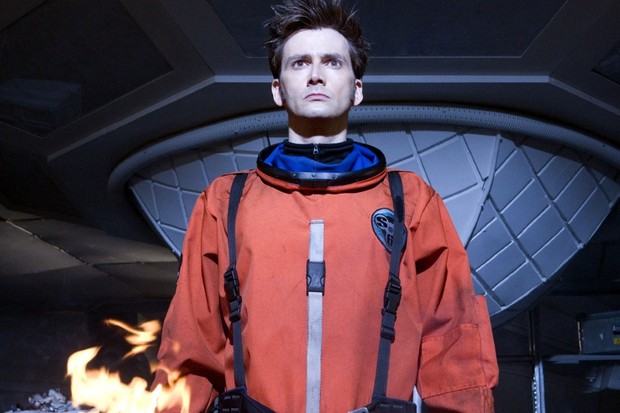 The new trailer comes after Doctor Who confirmed plans to reboot lost episodes from the 1960s alongside the main series next year.

Two episodes starring Patrick Troughton as the second Time Lord – The Evil of the Daleks and The Abominable Snowmen – were wiped by the BBC.

The Corporation used to delete programmes to create more archive space between 1967 and 1978, which lead to 97 of the first 253 episodes of Doctor Who going missing.

With copies of The Evil of the Daleks and The Abominable Snowmen nowhere to be found, the BBC has now commissioned an animation team to complete them with the aid of photos and soundtrack recordings.

Doctor Who is available to stream now on BBC iPlayer.

Ten Argentine Premier League hits and misses including Aguero, Tevez and Veron as Messi closes in on Man City transfer