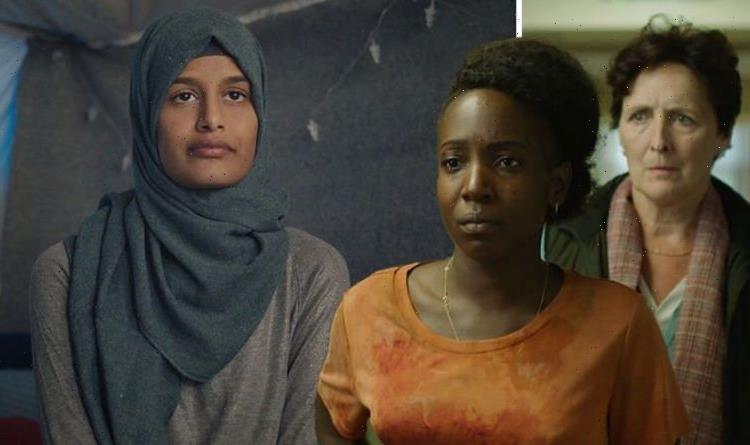 The Return: Life After ISIS

Shamima Begum is one of the best known ‘ISIS brides’ in UK history – and now her story is being told in a new documentary.

She, along with Hoda Muthana, speak in their own words about their experiences in a new documentary which considers the fate of more than 60,000 women in similar positions.

The film has been made by filmmaker Alba Sotorra Clua, and will no doubt split the nation as these women have done in the years before.

READ MORE:  Army of the Dead: How can zombies have babies? Zombie baby explained 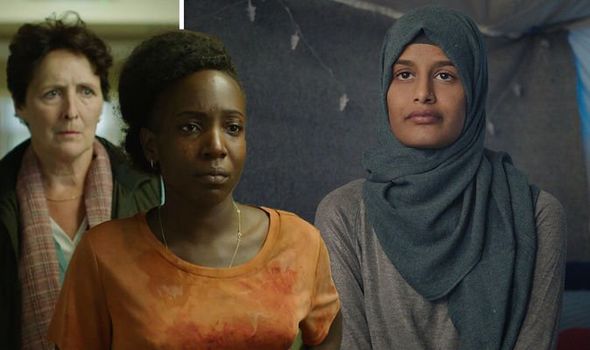 The official synopsis for The New Mutants reads: “Maisie Williams, Anya Taylor-Joy and Charlie Heaton star in this spin-off from the X-Men universe.

“Five teenage mutants – Mirage, Wolfsbane, Cannonball, Sunspot and Magik -undergo treatments at a secret institution that will cure them of their dangerous powers.”

The film had a slightly mixed production history, having been moved from pillar to post by its various distributors, but soon it will become available to stream. 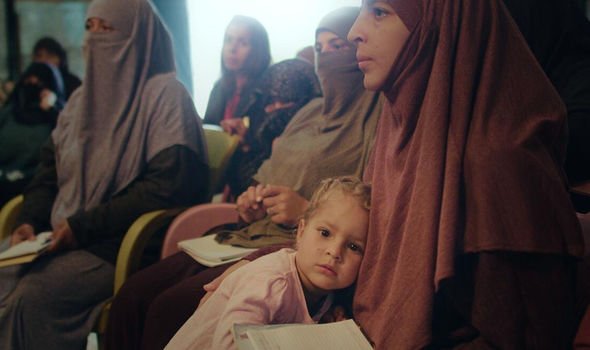 Kindred is a thriller which promises to shock fans, with Killing Eve’s Fiona Shaw, Jack Lowden and Tamara Lawrance starring.

She is pregnant, and soon it seems there may be plans for her and her unborn child which she could not have envisaged. 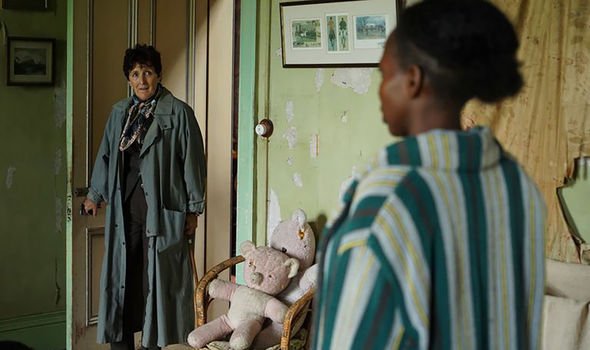 The official synopsis reads: “Where’d You Go, Bernadette tells the story of a loving mum who becomes compelled to reconnect with her creative passions after years of sacrificing herself for her family.”

This is not ordinary indie drama, however, as it stars Oscar-winning talent and hugely funny individuals. 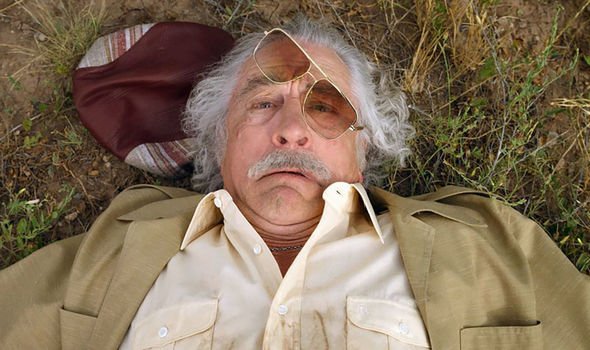 Here is the full list of movies coming to Sky Cinema