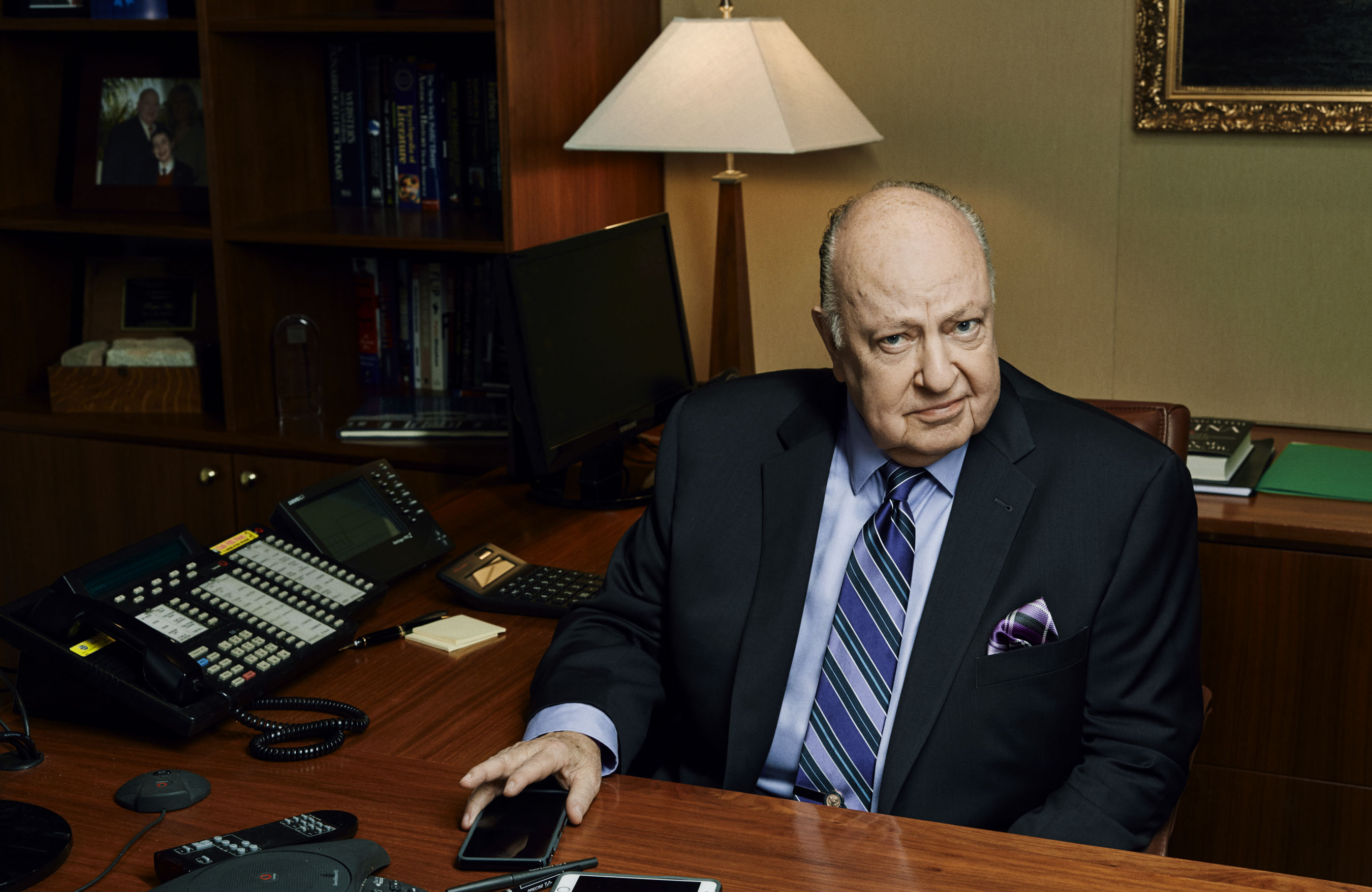 The late and disgraced Fox News chief Roger Ailes is the subject of a new, revealing documentary.

Divide and Conquer: The Story of Roger Ailes, created by director Alexis Bloom, depicts the rise and fall of the network executive, who would eventually become ousted as the CEO of Fox News in 2016, after multiple allegations of sexual harassment.

“On a political level and a cultural level, we always knew that Roger was shaping our world,” says director Alexis Bloom of Ailes, who, after becoming CEO of the network in 1996, helped three future Republican presidents rise to power. “We live in Roger Ailes’ world, to some extent.”

The film introduces surprising, lesser-known facts about the Fox News chief; for example, he carried a gun with him at all times, and his favorite form of exercise was tap-dancing.

“He had both incredible bombast and ambition, and also a fragility,” Bloom tells PEOPLE. “I was surprised by his levels of paranoia. His office would have two doorways, cameras and bulletproof glass.”

The documentary also delves into the allegations of sexual harassment made against Ailes by women of Fox News, including Gretchen Carlson and Megyn Kelly, in 2016.

“I was surprised by the number of people who knew what was going on at Fox and who were putting out these fires for years and years,” says Bloom about the allegations.

Ailes, sometimes referred to as a “kingmaker,” also helped install three Republican presidents, including President Donald Trump. Bloom says that Ailes was instrumental in helping the current president get elected, in part by letting him call in weekly to Fox News programs.

“I don’t think we would have Trump without Ailes,” Blooms tells PEOPLE. “Roger allowed [Trump] to make that pivot to political legitimacy. Roger gave him that platform.”

Bloom credits growing up in apartheid South Africa with helping her understand Ailes as she worked on the documentary.

“I grew up in this monstrous political time that was upheld by everyday folks and I’m acutely aware that ordinary people do extraordinary things,” she says.

Divide and Conquer will be in theaters and on demand Dec. 7. Find tickets and screening information here.